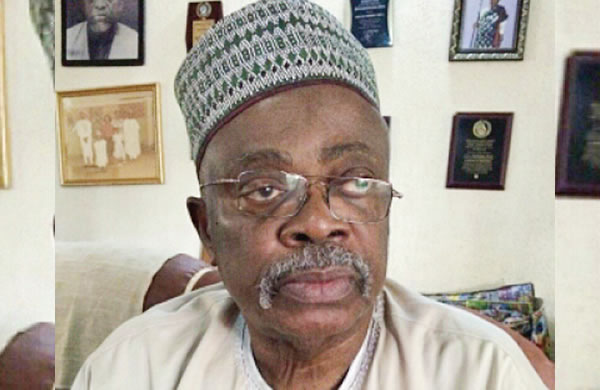 Elder statesman and former Federal Commissioner in the Public Complaints Commission, Alhaji Abubakar Tsav, has stated that the suspension of embattled Chief Justice of Nigeria, CJN, Walter Onnoghen has saved judiciary and the nation Nigeria from shame.

Recall that Buhari had on Friday suspended Onnoghen following an interim order by the Code of Conduct Tribunal (CCT) in favour of the Federal Government.
Mr Ibrahim Tanko Muhammed was appointed as the acting CJN in his place.

Reacting to the development, Tsav in a statement on Friday night said any Nigerian who is not happy with the suspension of Justice Onnoghen is irredeemably corrupt and wicked.

He said, “The swearing-in of Justice Ibrahim Tanko Muhammed as the Acting Chief Justice of Nigeria (CJN) by President Muhammadu Buhari is a welcome development as it would pave the way for the former CJN, Justice Walter Onnoghen, to now have the focus necessary for him to clear himself before the Code of Conduct Tribunal (CCT).

“It must be noted that Justice Onnoghen’s date with the CCT is about explaining how and why he operated series of domiciliary bank accounts in violation of the law. His arraignment before the Tribunal is not in connection with a ruling he gave or the way he conducted himself in court so the distraction he caused by claiming that only the National Judicial Council (NJC) could discipline him does not apply in this instance.

“President Buhari must be commended for acting to save the judiciary and the image of our country, which was fast being reduced into a circus as the erstwhile chief interpreter of the law was about setting a dangerous precedent of ignoring court summons for him to be arraigned. It took the decisive call of Mr President to save the judiciary from shame and save Nigeria’s democracy from the collision course that the ex-CJN’s behaviour had set it.

“The Nigerian judiciary came to a low point that still requires intensive damage control. The clear cut matter of the former CJN appearing before the Tribunal to defend himself against the charges of false asset declaration preferred against him by the Federal Government became something that was being argued and interpreted at beer parlour joints while the accused repeatedly exploited ridiculous loopholes to evade appearing in court.

“Had he persisted in office when it was imperative that he should vacate the position to ensure that his case before the CCT was not unduly influenced by his position, the entire democratic structure of Nigeria would have been compromised since all post-election litigations that would produce questionable rulings would have Onnoghen’s handprint all over them.

“The law is no respecter of persons so Justice Onnoghen should prove to Nigerians that he believes in the treatment he had dished to them for several decades now; he himself admitted committing the infractions. It is now up to him to argue extenuating circumstances in defence of his action.

“It is most unfortunate that this bold step towards saving the judiciary from itself is being given both political and ethnic colouration, which is most unfortunate as the arguments being pushed forward by some of those speaking in favour of Onnoghen are in reality casting aspersion on his integrity for a judicial officer of his stature should not be portrayed as being a card-carrying member of a political party for its chieftains to rise in his vehement defence.

“Any Nigerian who is not happy with the suspension of billionaire Justice Onnoghen after all the revelations which he (Onnoghen) has not denied, is irredeemably corrupt, wicked and is undeserving of making contributions to the ongoing discourse around the reforms needed in the judiciary.

Meanwhile, acting CJN Justice Tanko should see the events leading to his appointment as a wake-up call to initiate the reforms and anti-corruption crusade needed to sanitize the judiciary in Nigeria while ensuring that the era of justice being put on sale is a thing of the past.” 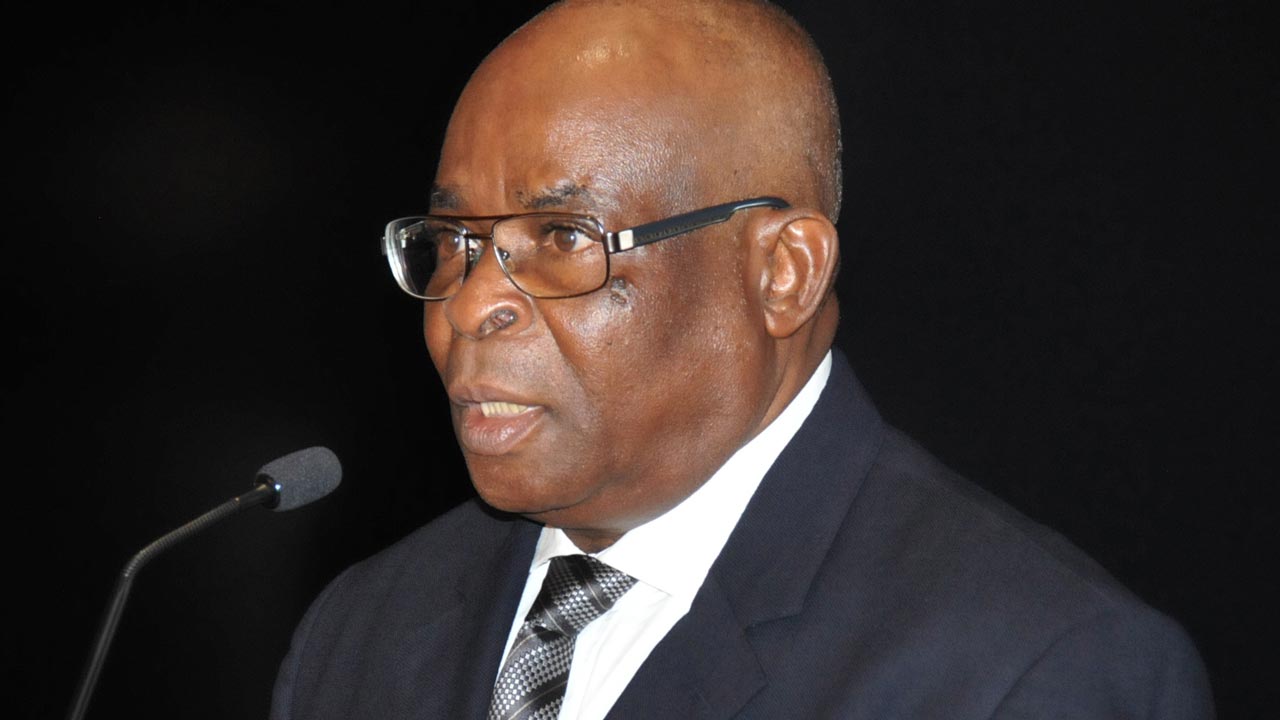 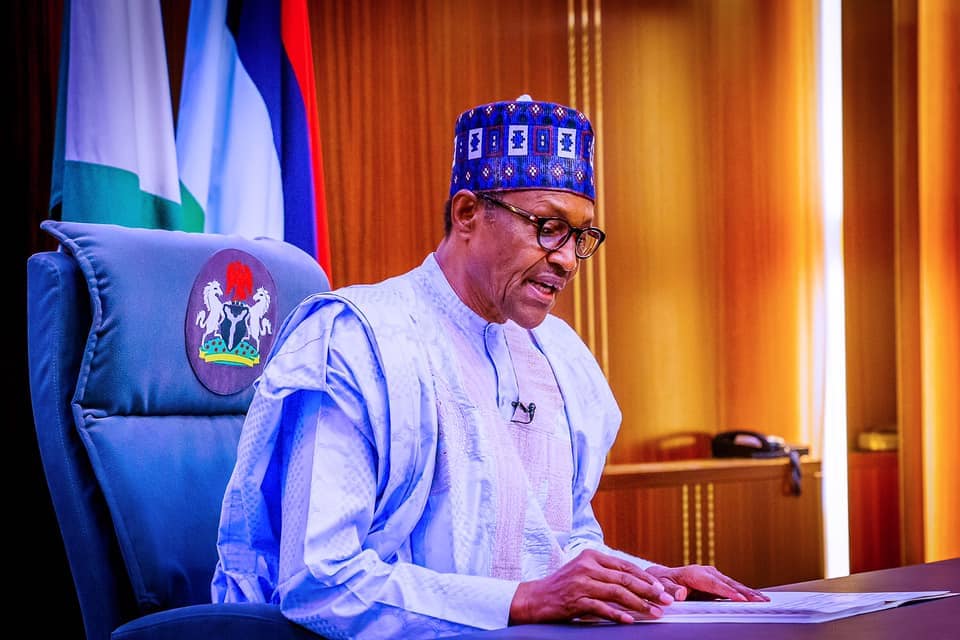 We Are Over-Worked, Underpaid, Says CJN

Justices of the Supreme Court are over-worked owing to the rising volume of cases being brought before the apex court, the Chief Justice of... 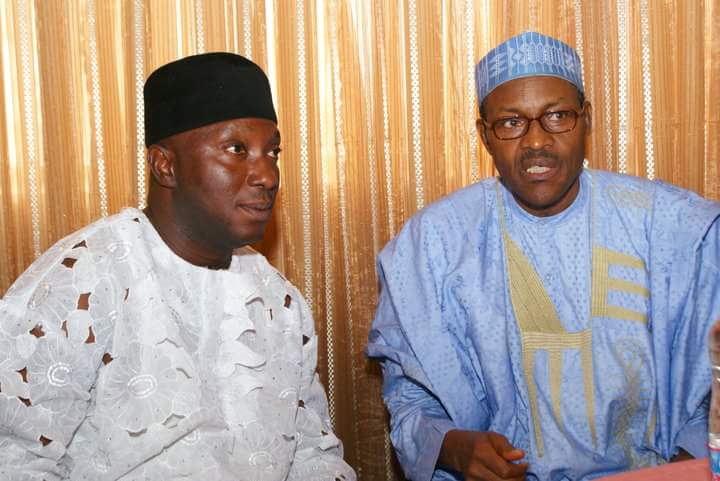 The executive secretary of Anti-Corruption and Research Based Data Initiative (ARDI), Dennis Aghanya, has spoken many weeks after his petition caused the resignation of...