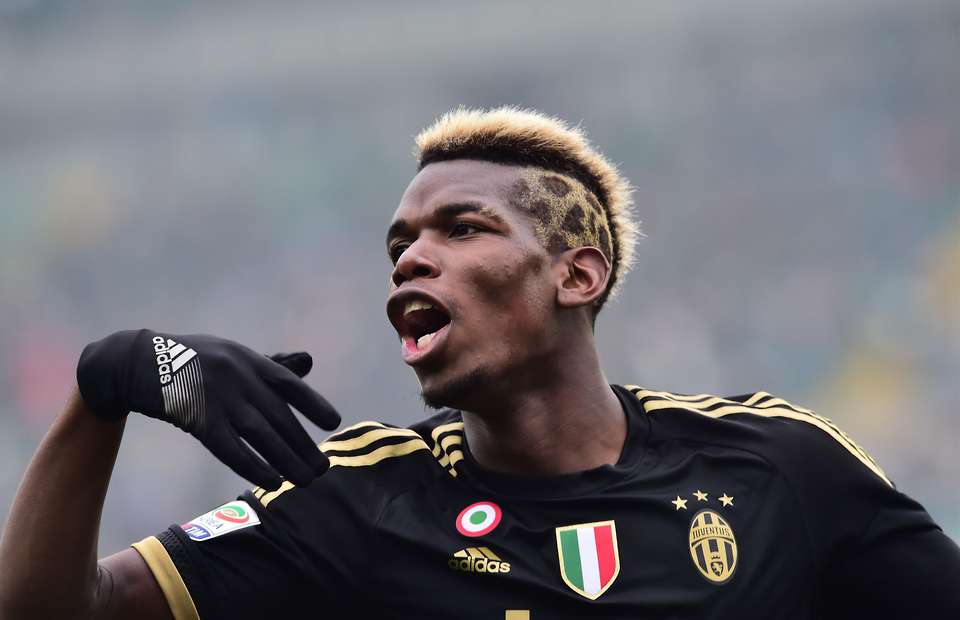 Juventus midfielder Paul Pogba is a wanted man. It’s not entirely surprising, of course; the France international is recognised as one of the leading young players in world football.

Unsurprisingly, then, with his long-term future at Italian giants Juventus in doubt, it appears that as many as five big clubs have been linked with his services.

But it appears that there’s only one club for the revered Frenchman.

And that club is Spanish giants Barcelona. The report goes on to claim that the 22-year-old is determined to secure a move to Camp Nou.

In this article:Barcelona, Paul Pogba