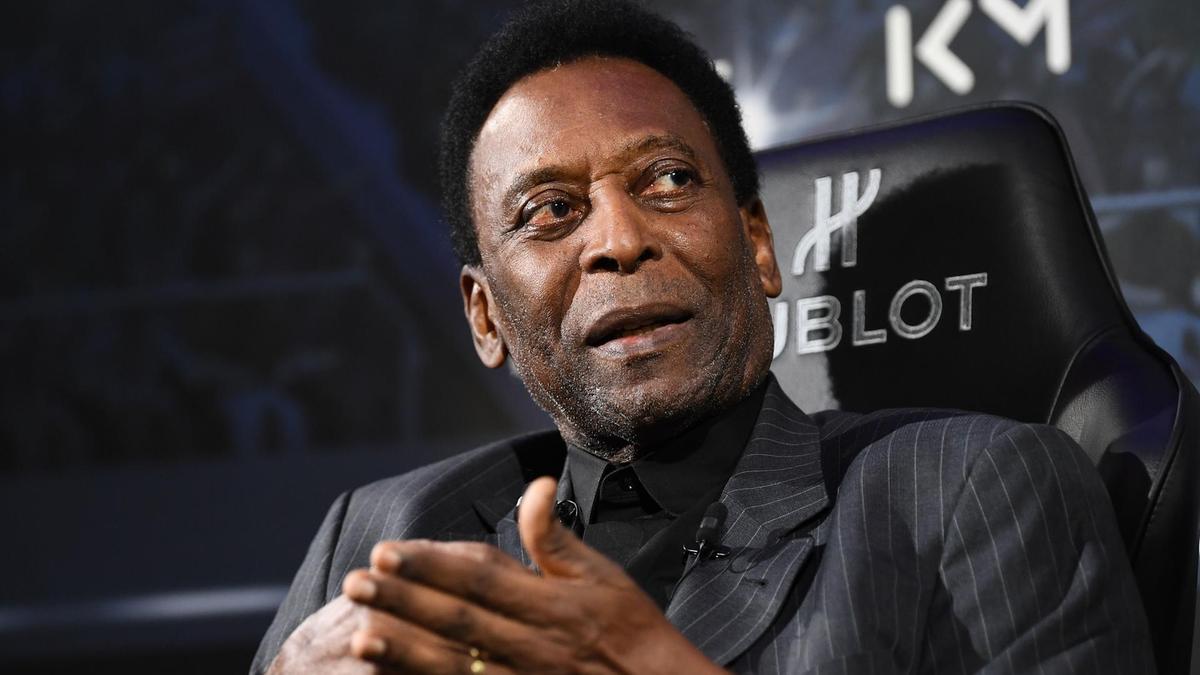 Pele, the Brazilian who has long been considered the greatest footballer of all time, has died at the age of 82, Daily Mail reports.

The legendary figure, a man who transcended his sport and was a global icon, learned that his colon cancer had advanced on December 21 and was told he would be kept in hospital over Christmas – with the iconic forward needing treatment for cardiac and renal dysfunction.

The Brazilian is widely regarded as the greatest footballer ever to have lived, following an incredible career.

Pele is the only player ever to have won the World Cup three times, including at the age of just 17.

He posted on social media on his his 82nd birthday on October 23, when he said he was ‘in good health’

Pele was one of the most influential people of the 20th Century, and one of the first black global sports icons .

In this article:News, Pele

Brazilian football legend Pele is “improving” after being hospitalised in Paris for a urinary infection, his spokesman said Thursday, although it was not clear... 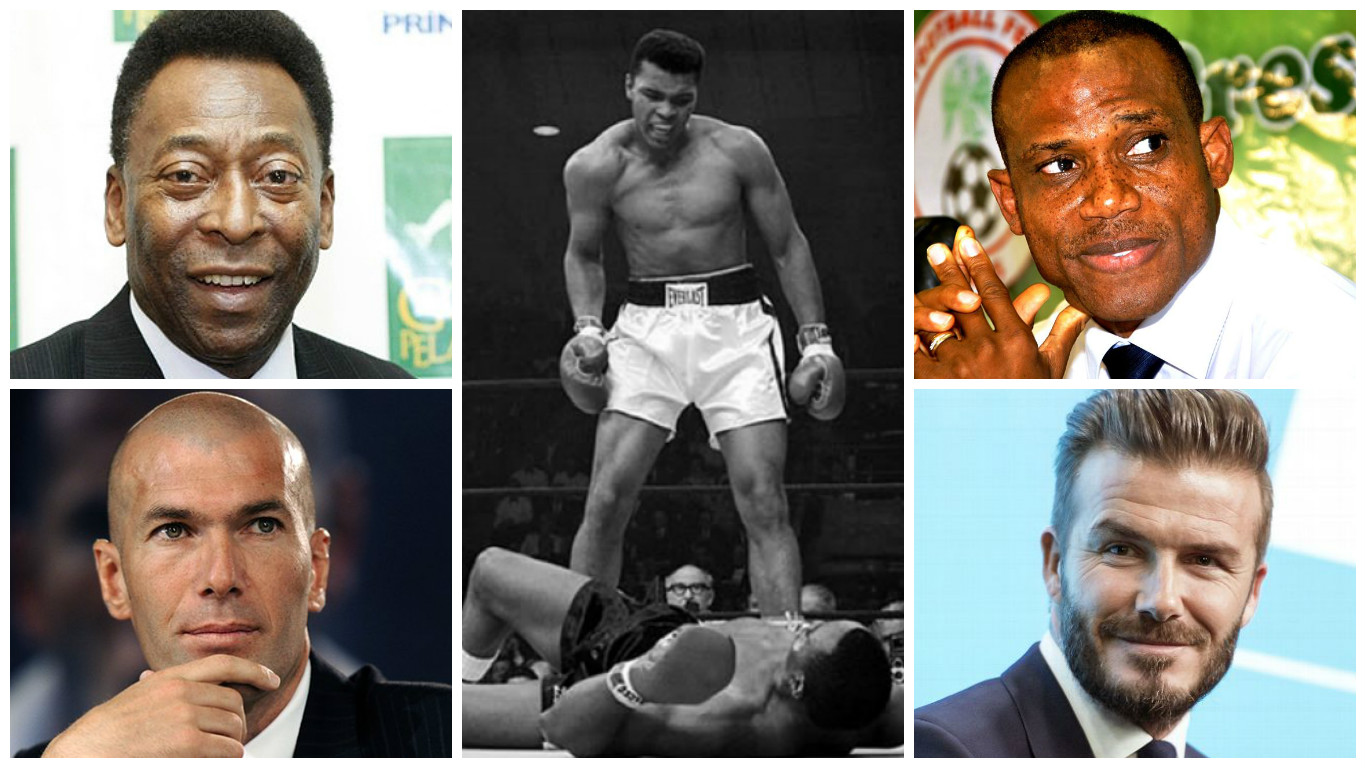 Football greats have joined other sporting icons across the world in mourning the death of boxing legend Muhammad Ali who passed on at 74....