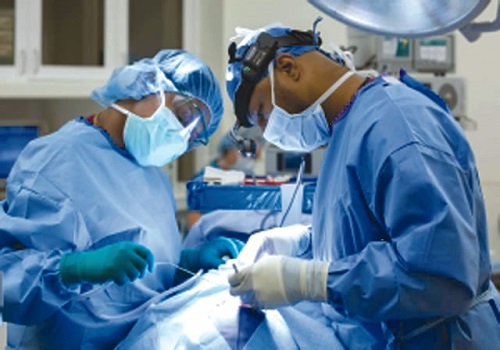 The National Association of Resident Doctors have given the Federal Government two weeks to implement agreements concerning their welfare or face industrial disharmony.

The association gave the the ultimatum after their National Executive Council meeting which held in Lafia, Nasarawa.

In a communique signed by NARD President, Dr Dare Godiya Ishaya, the doctors said they would reconvene in two weeks to review the progress made so far, as it relates to their demands.

They vowed to “take further actions for which nationwide industrial harmony may not be guaranteed.”

The doctors are asking the Federal Government to expedite action on the payment of the newly reviewed Medical Residency Training Fund (MRTF) so its members can meet up with the closing date of examination registration as advertised by the National Postgraduate Medical College of Nigeria (NPMCN).

They are also demanding the immediate implementation and payment of the new Hazard Allowance and arrears as contained in the circular from the
National Salaries, Income and Wages Commission (NSIWC).

Other demands include the payment of the skipping arrears for 2014, 2015 and 2016 to deserving members and immediate payment of consequential adjustment of minimum wage to its members who have not benefitted since it was implemented several years ago.

The doctors are demanding an immediate review of the Consolidated Medical Salary Structure (CONMESS) and other related allowances given the current economic situation in the country, and also in line with the agreed terms from the previous Collective Bargaining Agreement (CBA) that it will be reviewed regularly. 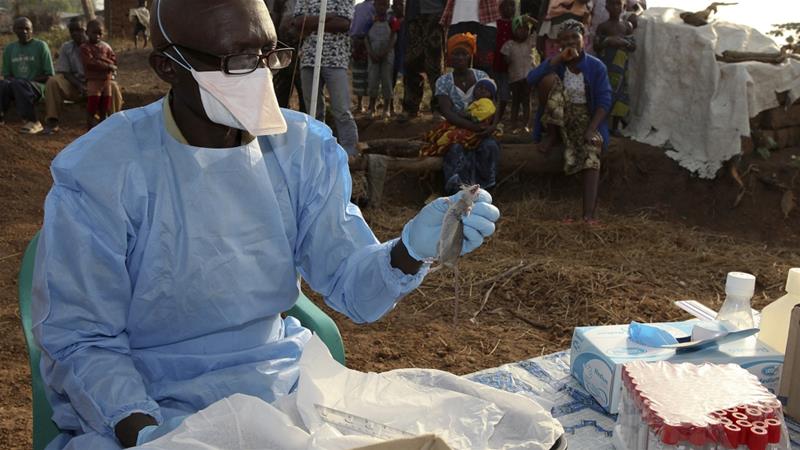 The National Association of Resident Doctors (NARD), on Saturday, asked the federal government to declare Lassa fever as a national health emergency. The doctors...