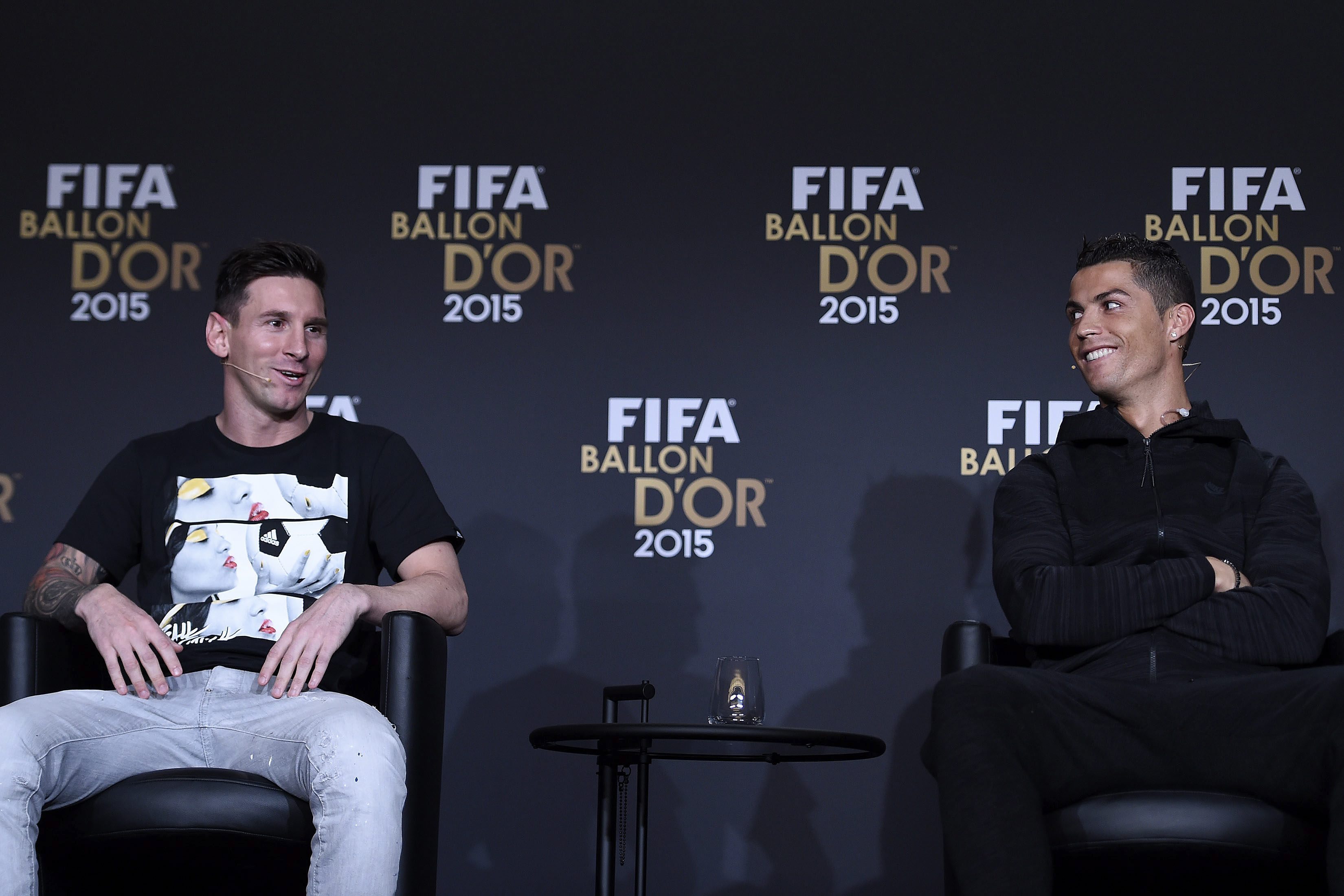 A total of 25,000 professional footballers took part in a poll to nominate the best players. The footballers, who received most votes in their line, are on the list of 55.

Ronaldo (4) and Messi (5) share nine Ballon d’Or among them and are favourites to add one more to the tally during the next award ceremony.

“FIFPro and its affiliated player associations invited professional footballers worldwide to pick a team of 1 goalkeeper, 4 defenders, 3 midfielders and 3 attackers who were the best at their position during the 2016-2017 season,” FIFPro said in a statement.

Pepe is listed as both a Real Madrid player and a Besiktas player, after moving to the Turkish team in the summer.

Alexis Sanchez and Mesut Ozil are nominated from Arsenal, while Philippe Coutinho is the only Liverpool player on the list.

Paris Saint-Germain’s Kylian Mbappe is the youngest player on the list, at the age of 18, fresh from sealing a loan move to PSG from Monaco. The teenager scored 27 goals in 60 games for the French champions last season.

However, Claudio Bravo, Hector Bellerin, Kevin de Bruyne, Dimitri Payet, David Silva, Sergio Aguero and Jamie Vardy are among the 12 players, who were included last time but missed out this year. 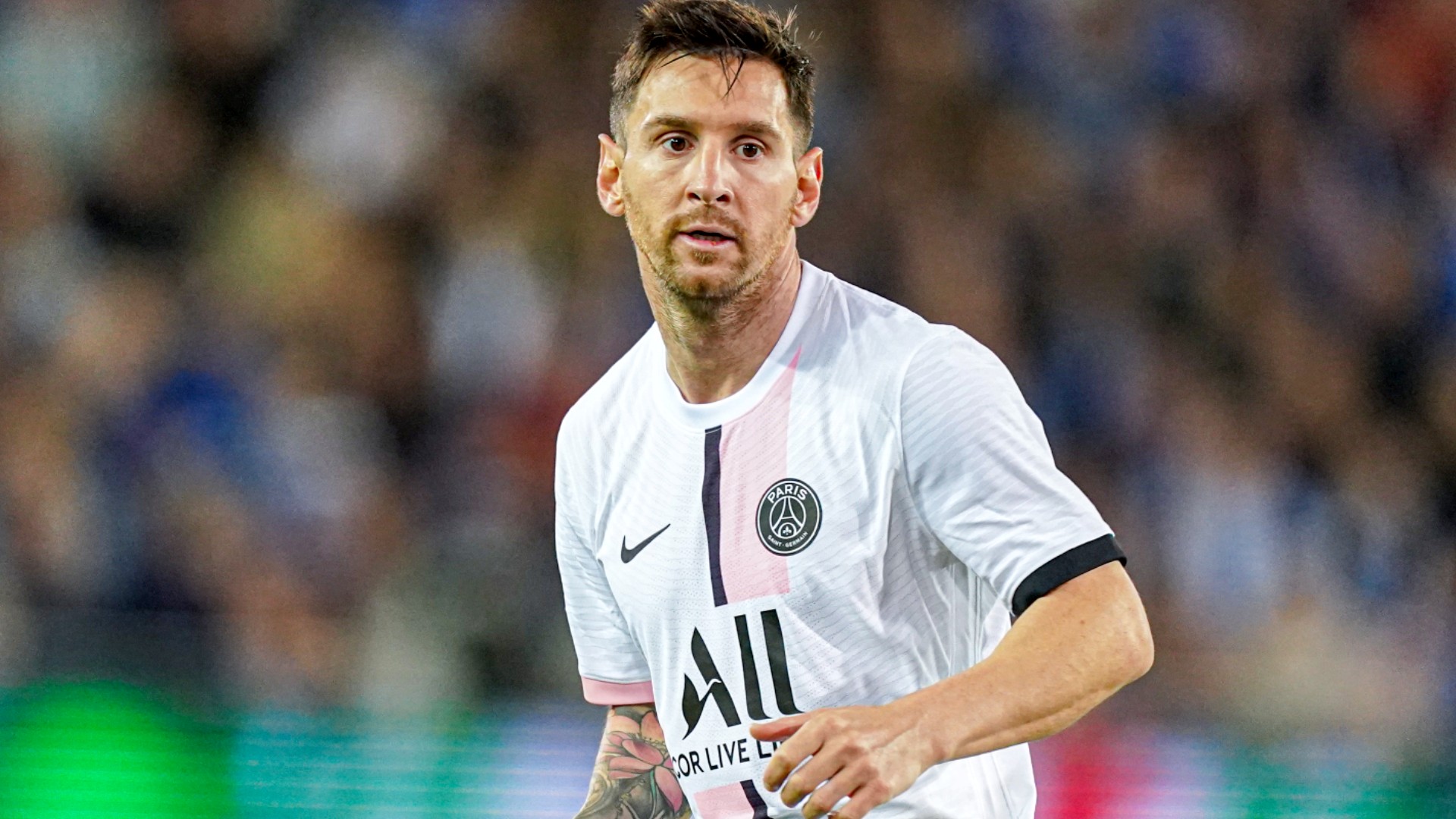 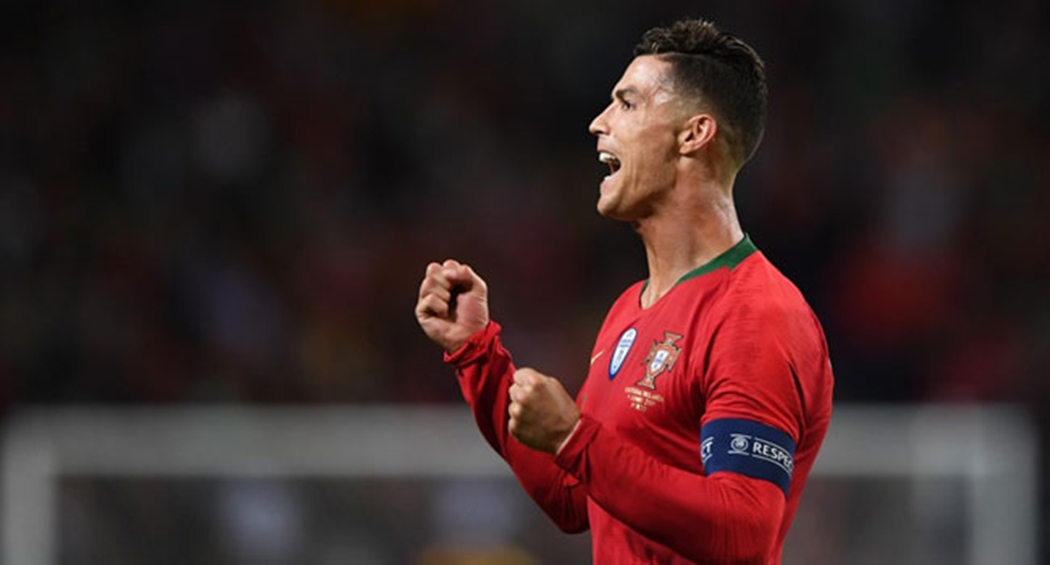