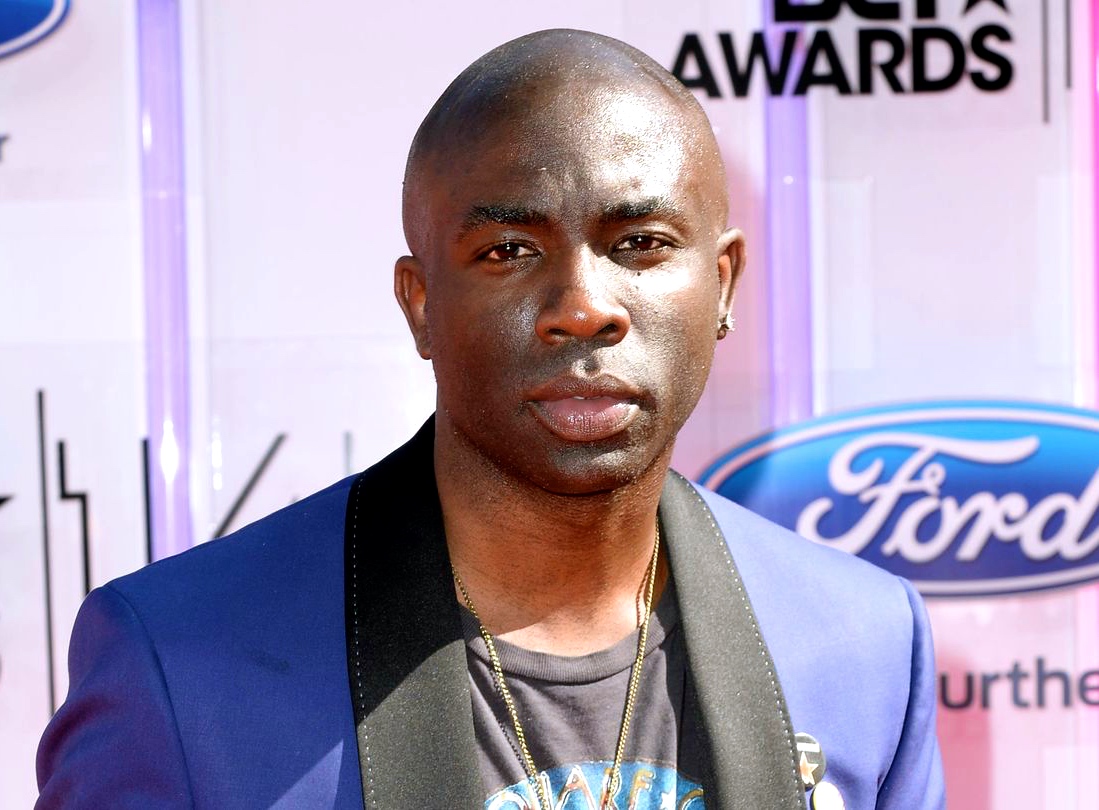 Samuel Sarpong Jr., a former co-host of MTV’s “Yo Momma” and model, died Monday after jumping off the Colorado Street Bridge in Pasadena, California, a spokesperson for the Los Angeles County Department of Medical Examiner said. He was 40.

According to a statement from the Pasadena Police Department, a witness reported seeing a man standing on the outside of the railing of the Colorado Bridge on Monday morning. Officers responded to the scene and closed the area off.

While police were talking to Sarpong members of his family arrived, police said, and provided information on his emotional state to the authorities.

“Tragically, after approximately seven hours of communication, the male jumped from the bridge into the Arroyo,” the statement read. “He was pronounced deceased by Pasadena Fire Paramedics at 3:52 PM.”

Ed Winter, assistant chief of investigations for the LA County Coroner, said the final cause of death is pending toxicology reports.

Sarpong was born in London and as a youngster moved to the United States with his father.

As a model, he was the face of Tommy Hilfiger for several years and also modeled for other high profile designers including Dolce & Gabana and Versace.

Sarpong’s career as an actor earned him appearances in films like 2003’s “Love Don’t Cost A Thing” and on various TV shows including “My So Called Life,” “24” and “Bones.”

But Sarpong was best known for three seasons of hosting the reality show “Yo Momma” with actor Wilmer Valderrama.