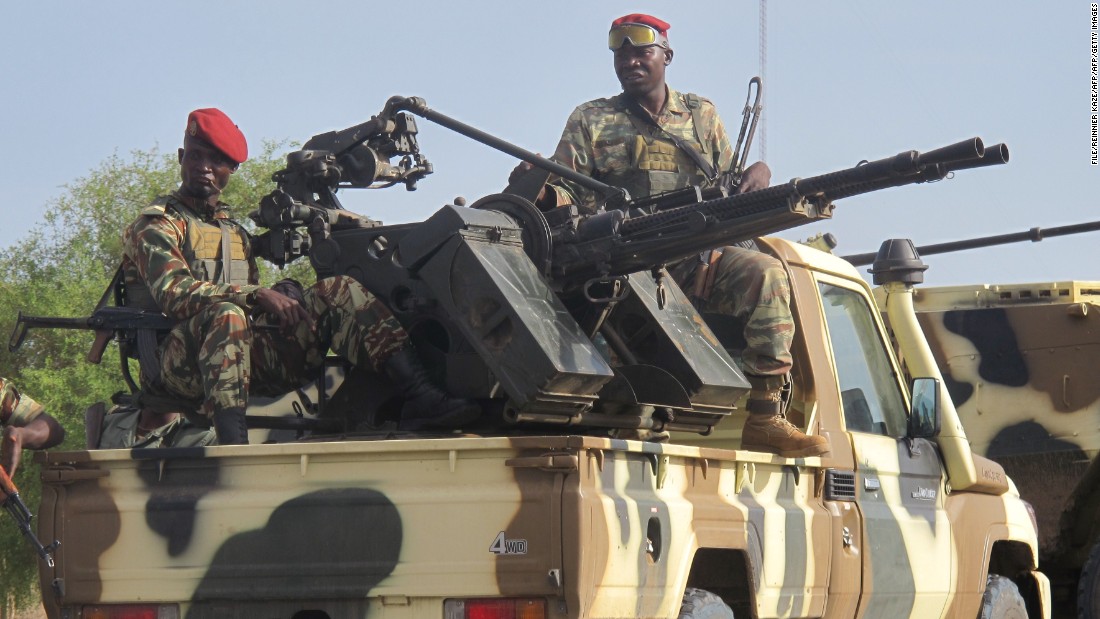 A key separatist commander has been killed in Cameroon’s war-torn English-speaking region of Southwest, according to the army.

The army said in a statement that Oliver Lekeaka popularly known as Field Marshal, leader of the separatist group called Red Dragons, was killed alongside his bodyguard on Tuesday in an operation carried out by the government forces in the Menji locality of the region.

The local population played a great role in providing information that led to his death, the army said.

Describing the commander as a “dreadful terrorist” who killed several soldiers and civilians, a military official who opted for anonymity told Xinhua that his death could prove a major blow to the separatists who have since 2017 been fighting to create an independent nation in Cameroon’s two English-speaking regions of Northwest and Southwest.