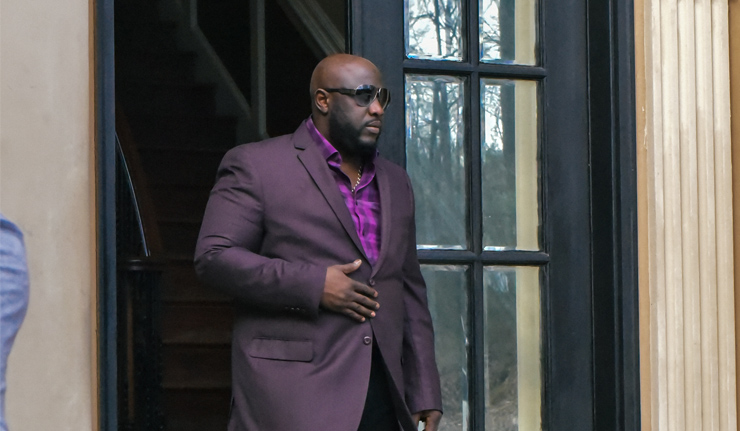 Seyi Sodimu, one of the early pioneers of Afro Soul is making a comeback to the music scene.

This time, the singer has featured American singer, K. Michelle in a remix to his 1997 smash hit, Love Me Jeje. A video for the track is to be released soon.

The video was shot by Sesan Ogunro in Atlanta, Georgia while the new version of the track was produced by Shizzi with A&R by Bankulli. 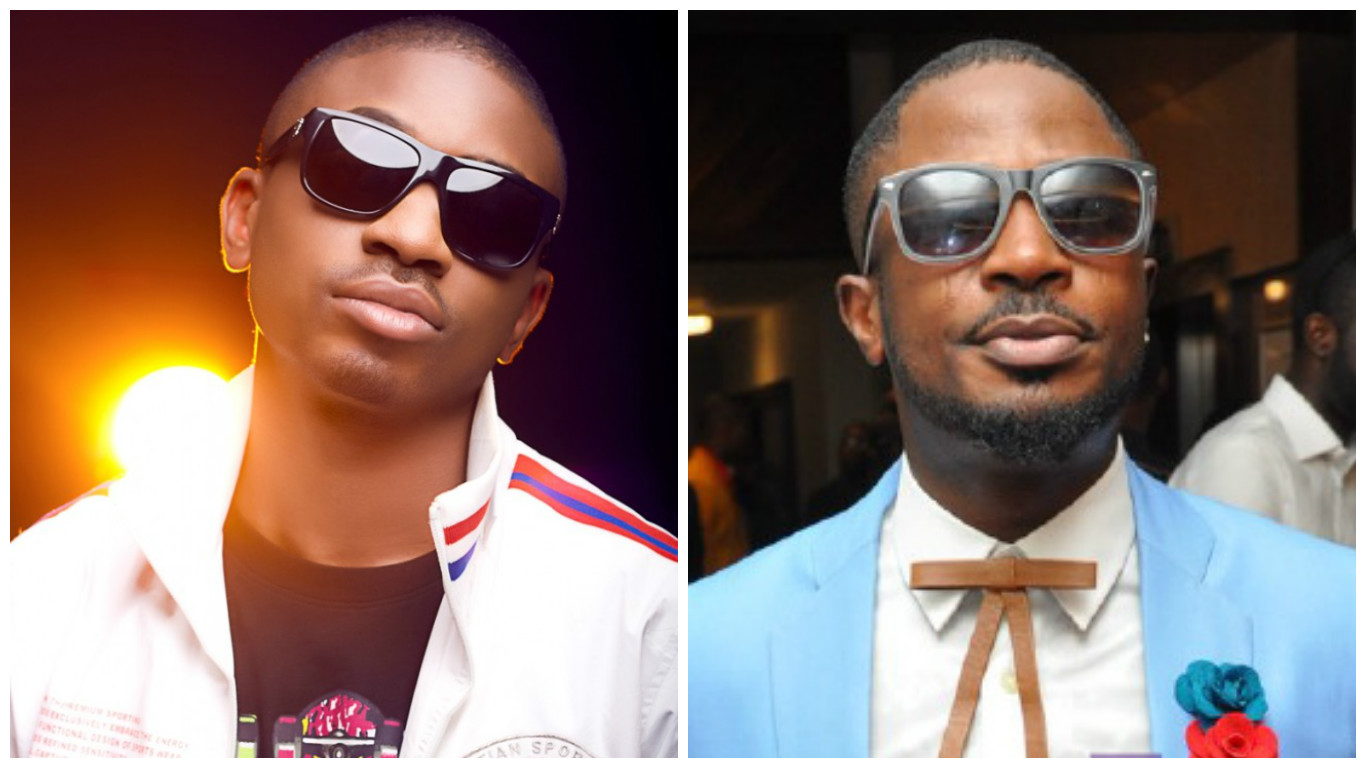 Copyright Infringement: I Never Engaged in Any Studio Session With Tunde Ednut – Shizzi

After his lawyers fired a letter to music artiste, Tunde Ednut, alleging a copyright infringement in the use of the the instrumental for Tunde... 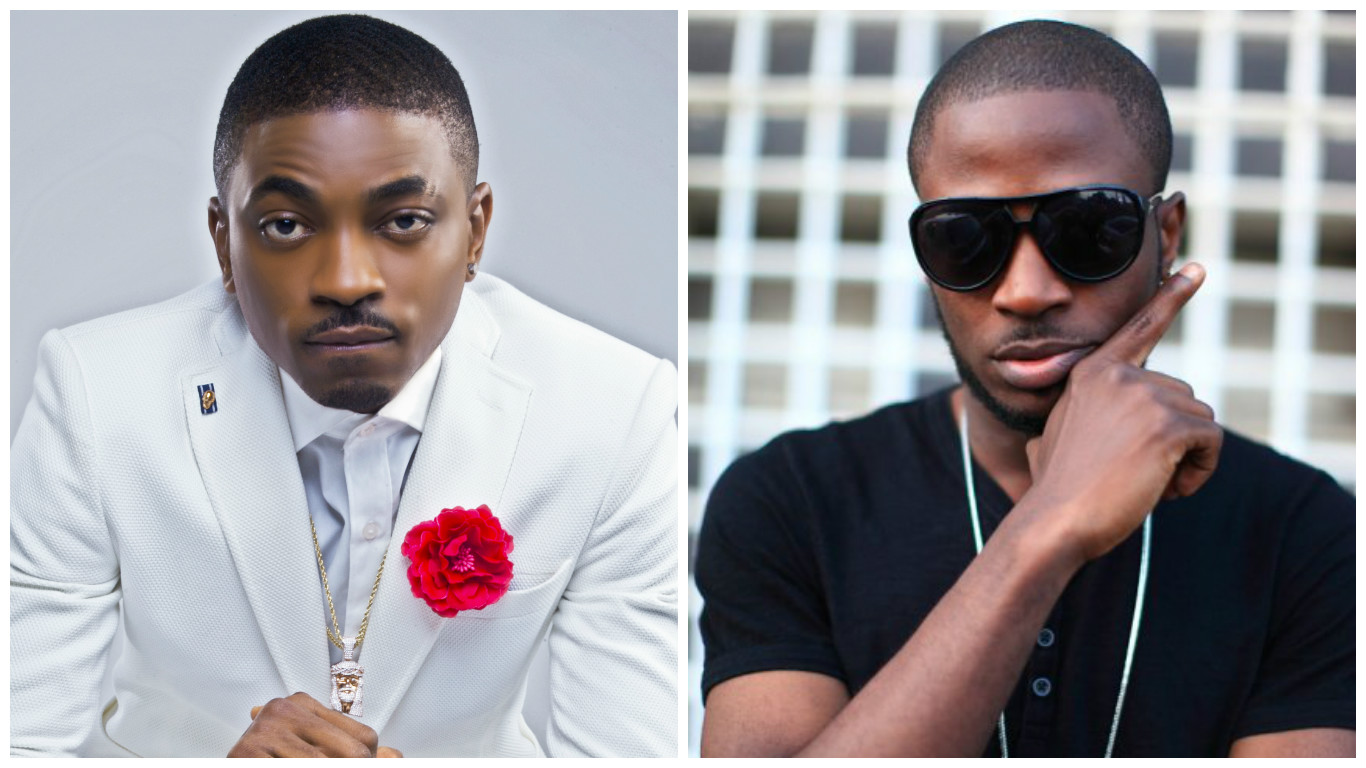 A fresh controversy seems to be brewing in the Nigerian music industry. This time, Tunde Ednut is the man in the eye of the...