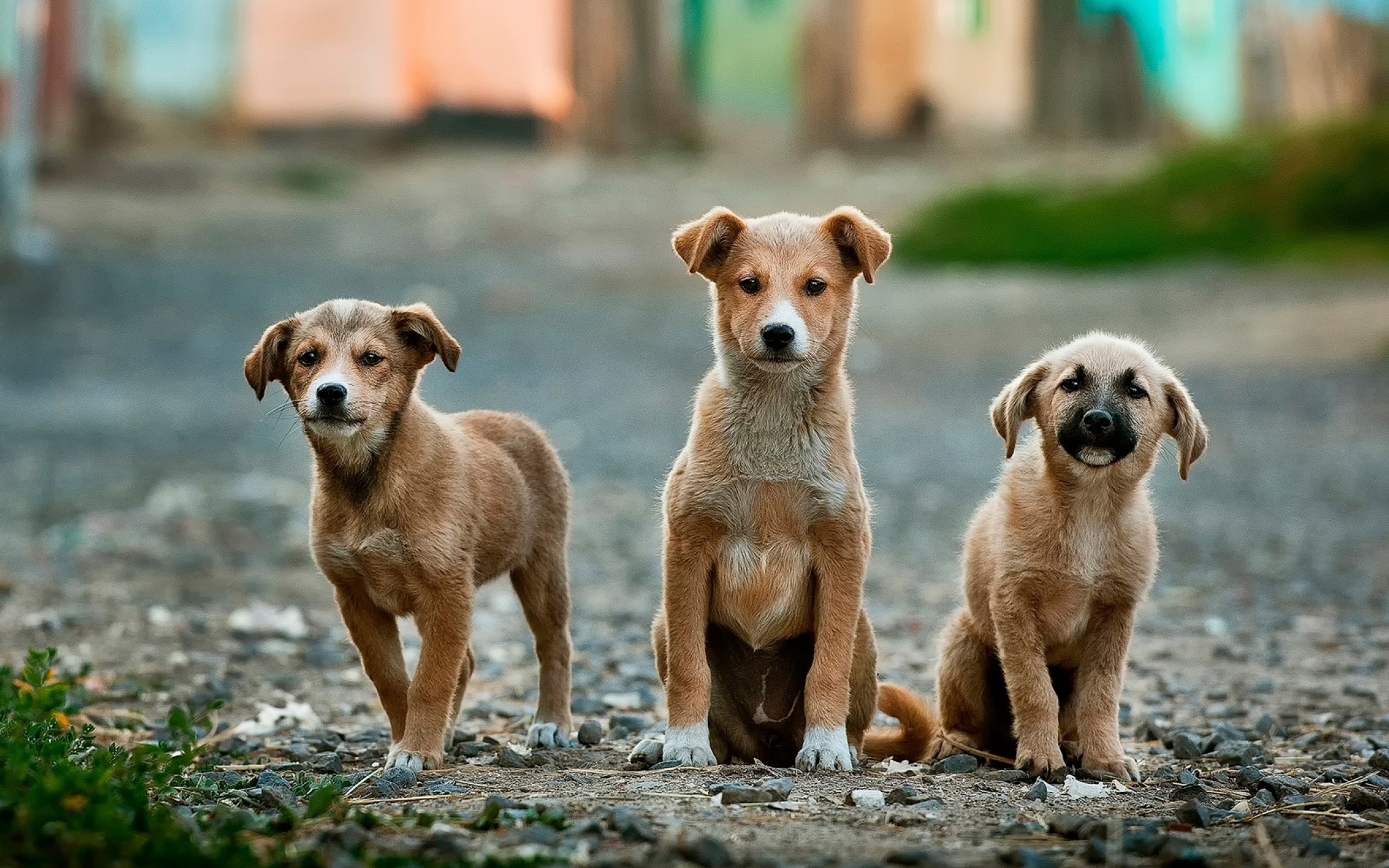 Spain will now recognize a pet’s welfare when couples divorce or break-up after a new law came into effect Wednesday. The development marks a legal shift that strengthens the case for couples obtaining shared custody of their animals.

Now, at the time of divorce or separation, besides considering family needs, animal’s welfare will be an important factor to be discussed by the family court when deciding who looks after the dog, cat, goldfish, turtle or bird.

Spain is not the first country to do so. Some other European countries that recognise animals as sentient beings include: France, Germany, Switzerland, Austria and Portugal.

In Spain, the legislation was drafted by a junior member in the coalition government, Unidas Podemos. He has had a draft animal welfare law prepared since October.

The law aimed to prevent the possibility of a legal fight between estranged couples over who keeps the pets.

As per the law, owners must “guarantee” the pet’s well-being and that if either spouse has a history of cruelty to animals he or she may be refused or lose custody of the animal.

The law, which amends Spain’s civil code, also requires courts to consider the animal’s welfare when settling disputes over who inherits a pet.

El Pais reported that the changes are now in force under Spanish law. The modification is done in three pieces of legislation – the Civil Code, the Mortgage Act and the Civil Procedural Act.

“Animals are part of the family and when a family decides to separate, the fate of the animal must be regulated with the same importance as the fate of other family members”, said animal welfare lawyer Lola Garcia.

Importantly, the law which amends Spain’s civil code also requires courts to consider the animal’s welfare when settling disputes over who inherits a pet.

In this article:Spain, Unidas Podemos 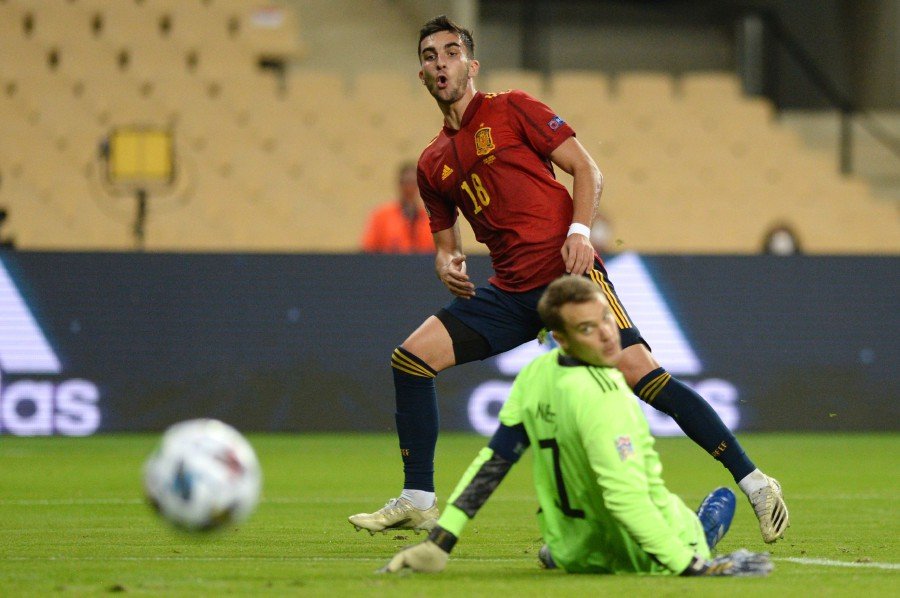 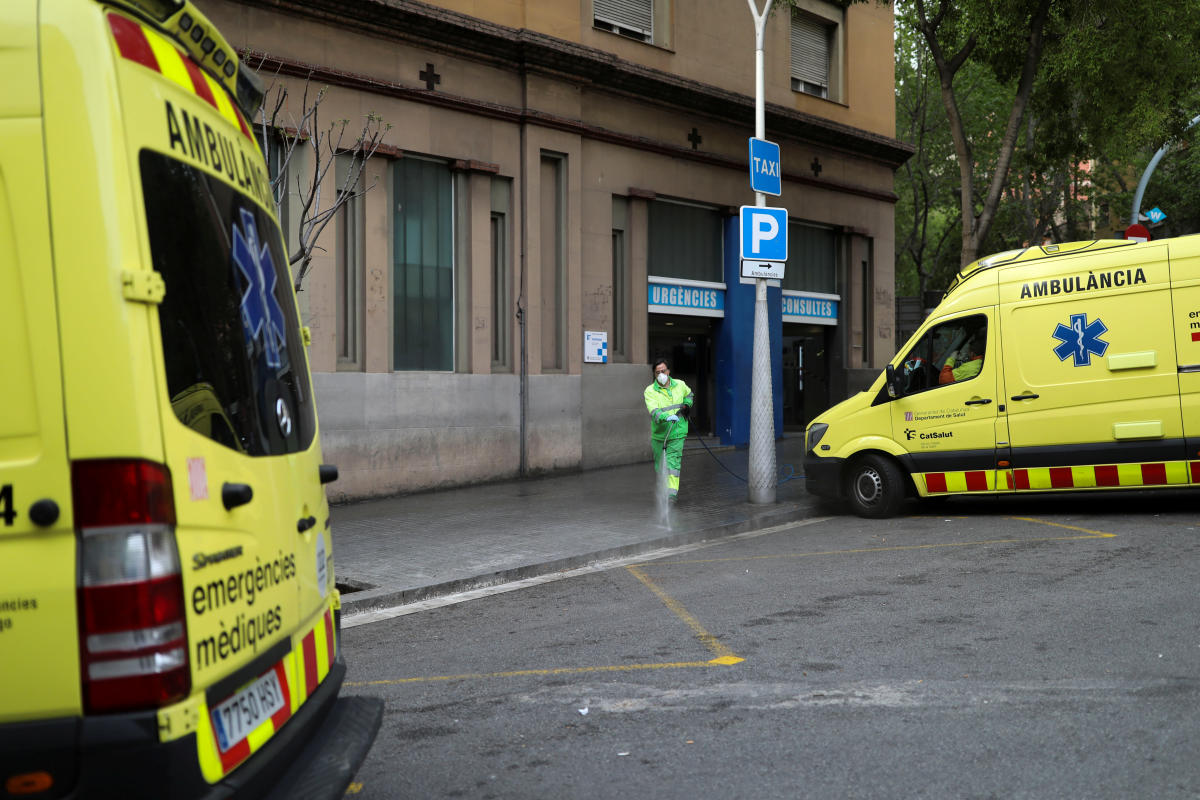 The number of daily coronavirus deaths rose in Spain for the second day on Wednesday as 757 people died over the past 24 hours,... 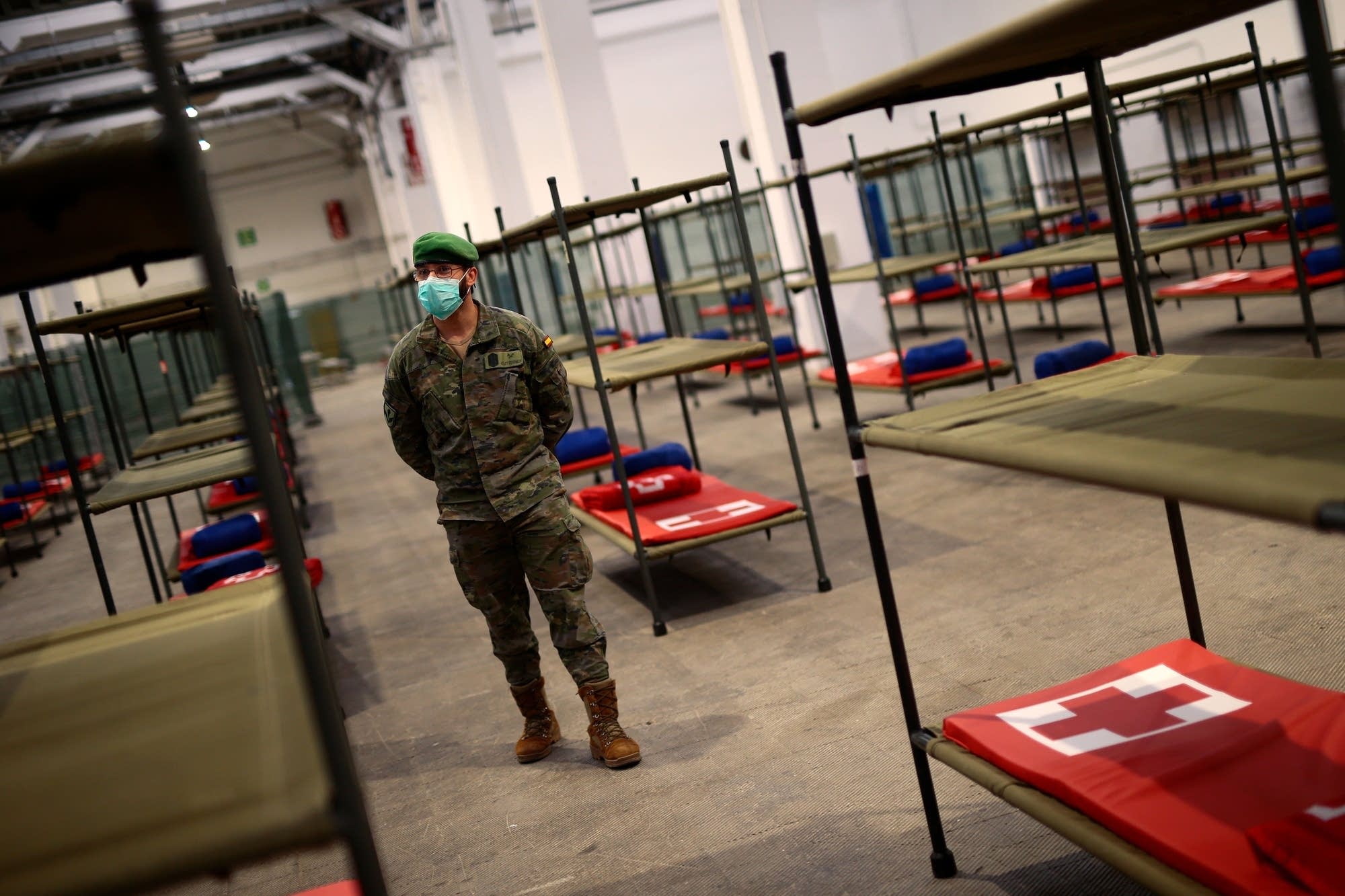 The coronavirus death toll in Spain surged over 9,000 on Wednesday after a record 864 deaths in 24 hours, with the number of confirmed... 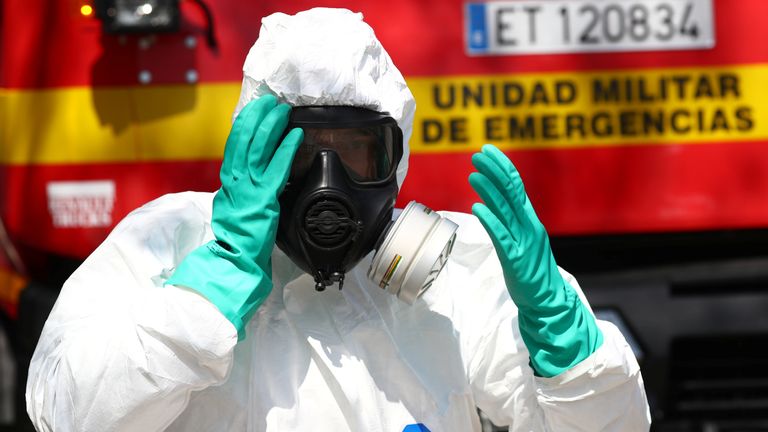 Spain registered 655 fatalities from the coronavirus over the past 24 hours – down from over 700 on Wednesday, the health ministry reported on...