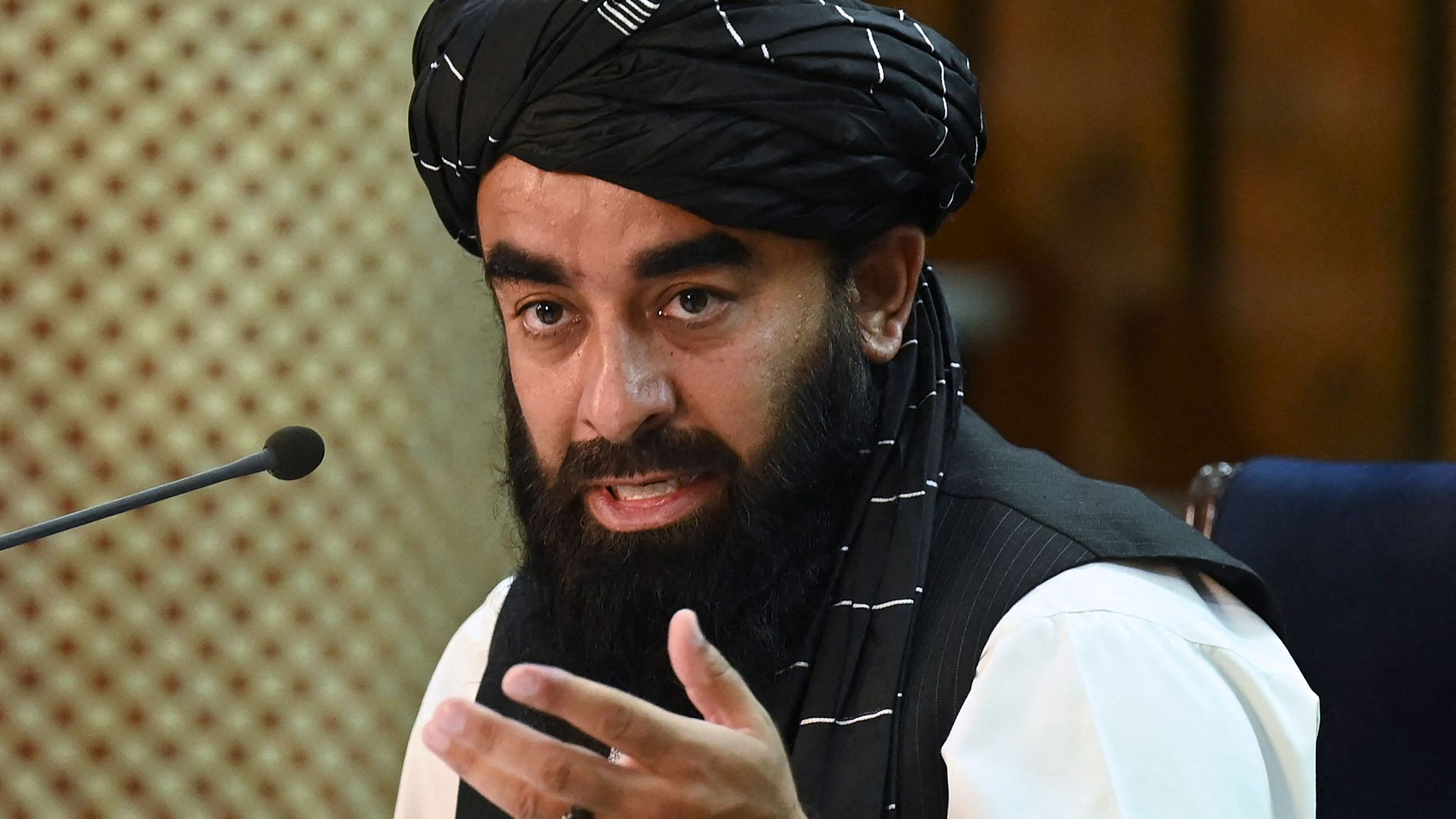 The Taliban defense minister Sunday directly accused neighboring Pakistan of allowing the United States to use its airspace for drone attacks against Afghanistan.

Mohammad Yaqoob leveled the allegations nearly a month after Washington said it killed al-Qaida leader Ayman al-Zawahiri with a missile fired from a drone against his hideout in central Kabul on July 31.

Yaqoob told a news conference in the Afghan capital that U.S. drones have since continued to fly over his country’s airspace in breach of its territorial sovereignty, urging both Washington and Islamabad to stop these violations.

The Taliban could not accurately track the airspace violations because the withdrawing American military had “completely destroyed” the “Afghan radar system,” the minister said when asked whether his government knew which neighboring country was facilitating the post-exit U.S. drone operations.

“But according to our information the drones are entering through Pakistan to Afghanistan, they use Pakistani airspace, we demand Pakistan stop the use of its airspace against us,” he said.

Officials in Islamabad have not immediately commented on the Taliban charges. Pakistani authorities have previously denied media reports their country had played a role in the U.S. attack.

Taliban leaders until now had warned an unnamed neighboring country of “bad consequences” for permitting the U.S. to use its territory to conduct the airstrike that killed al-Zawahiri while he stood on a balcony at his posh Kabul neighborhood hideout.

Yaqoob’s allegations are likely to fuel mutual tensions as his government is mediating talks between Pakistan and leaders of an outlawed extremist group, known as the Pakistani Taliban, that has taken refuge in Afghanistan.

The landlocked country’s Taliban rulers heavily rely on trade with and through Pakistan to overcome economic and humanitarian challenges facing Afghanistan in the wake of international financial and banking sanctions.

While speaking Sunday, Yaqoob again cast doubt on al-Zawahiri’s death, saying a Taliban investigation into the incident was still ongoing and yet to reach a conclusion.

Taliban officials maintain they have not yet found the al-Qaida leader’s body or any other evidence, saying the missile attack destroyed everything in the target area.

A post-strike Taliban declaration said they were unaware of the slain terror leader’s presence in Kabul, reiterating they had no ties to al-Qaida, nor have they allowed their soil to be used to threaten other countries since taking control of Afghanistan last August.

The February 2020 agreement required the Islamist group to prevent Afghan territory from becoming a safe haven for terrorist groups, including al-Qaida, in return for all the U.S.-led foreign troops leaving the country.