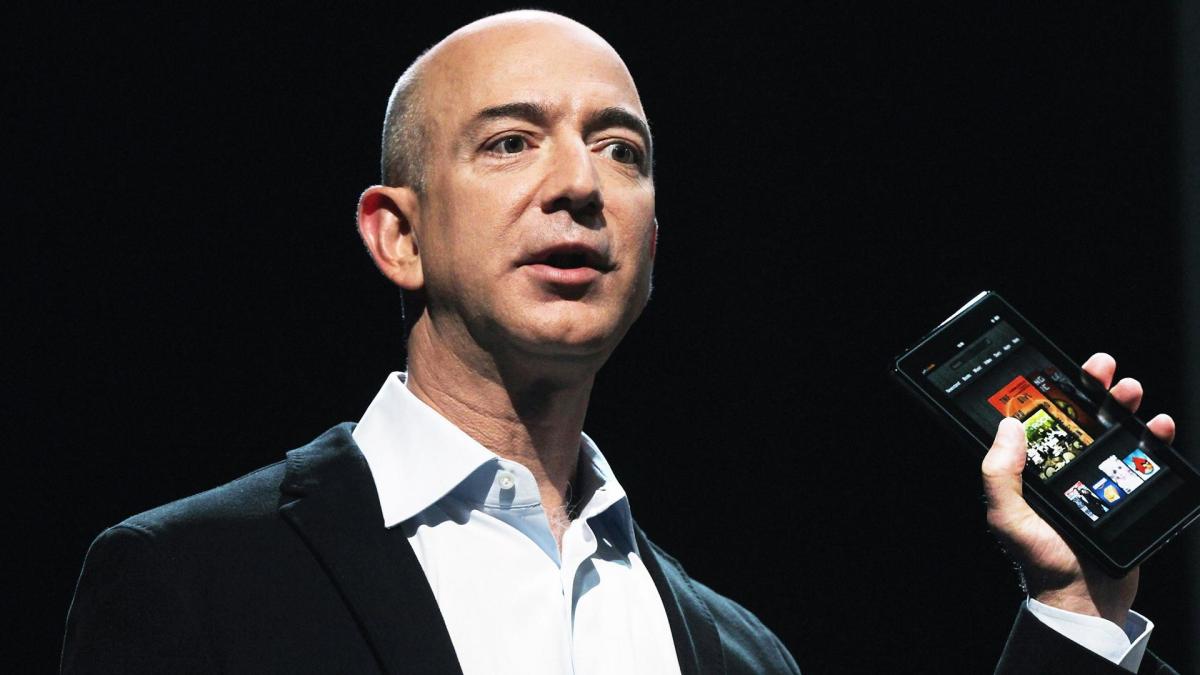 Thousands of people have signed petitions to stop Jeff Bezos from returning to Earth after his trip to space next month.

In June, the Amazon CEO had announced that he would be flying into space with his brother, Mark Bezos, aboard the New Shepard rocket on July 20. This will be the first human flight carried out by space exploration company Blue Origin, also founded by Jeff Bezos.

The most recent successful flight of New Shepard was in April, when it flew a crash-test dummy named “Mannequin Skywalker” into space.

Three days after the flight’s announcement, two petitions were launched on Change.org, to prevent the Bezos brothers from re-entering Earth.

In the lead on Change.org is a petition titled: “Do not allow Jeff Bezos to return to Earth.” This petition has, at the time of filing this report, over 43,000 people seeking to prevent the billionaire from returning to the planet. The other petition, called “Petition To Not Allow Jeff Bezos Re-Entry To Earth,” has garnered over 18,000 signatures and is still on the rise.

The petitioners chided Mr Bezos as an “evil billionaire” aiming for global domination. They also said the Amazon executive and other billionaires like Bill Gates and Elon Musk should not be allowed to live on earth, citing alleged crises they have been instigating across the world.

The Bezos brothers will take an 11-minute flight to the edge of space with the winner of the Blue Origin auction for a seat in the New Shepard spacecraft, which sold for $28 million. The flight will have six seats in total, one of which was up for auction on the company website.

Once the spaceship hits the Karman line – an imaginary boundary 62 miles (100 kilometers) above the Earth’s surface – the capsule will separate from the booster, re-enter the atmosphere, and float back down to Earth with the help of parachutes.

“Essentially, once this 100 km line is crossed, the atmosphere becomes too thin to provide enough lift for normal aircraft to maintain flight,” Raman Prinja, head of University College London’s Department of Physics and Astronomy, told Insider. 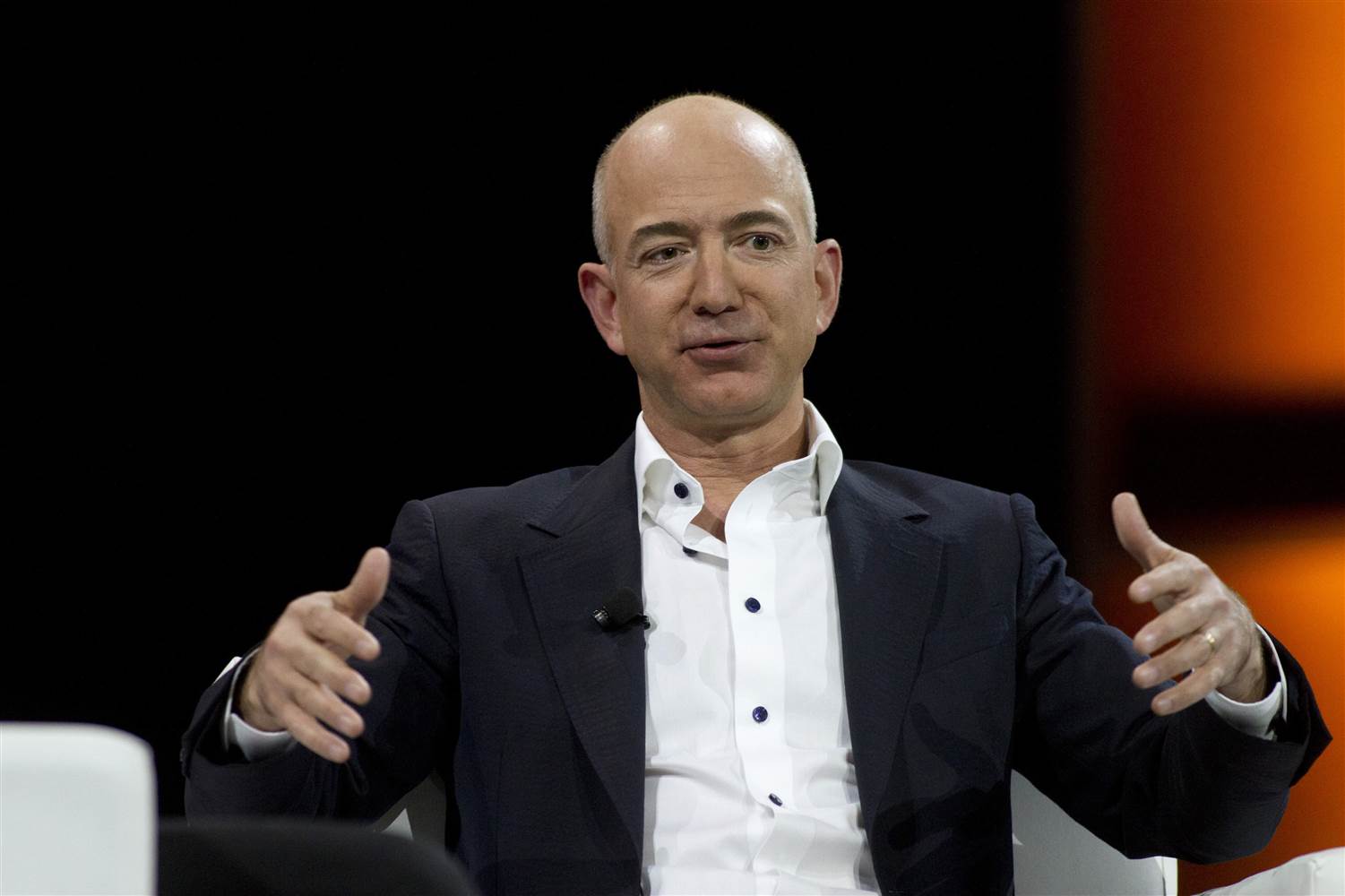 The wealthiest man on the planet Jeff Bezos spent a few minutes in space Tuesday on Blue Origin’s first human mission, a key moment for a fledgling...

As he prepares to blast off into a new career stage, Jeff Bezos leaves an enduring legacy after transforming Amazon from a modest online bookseller into... 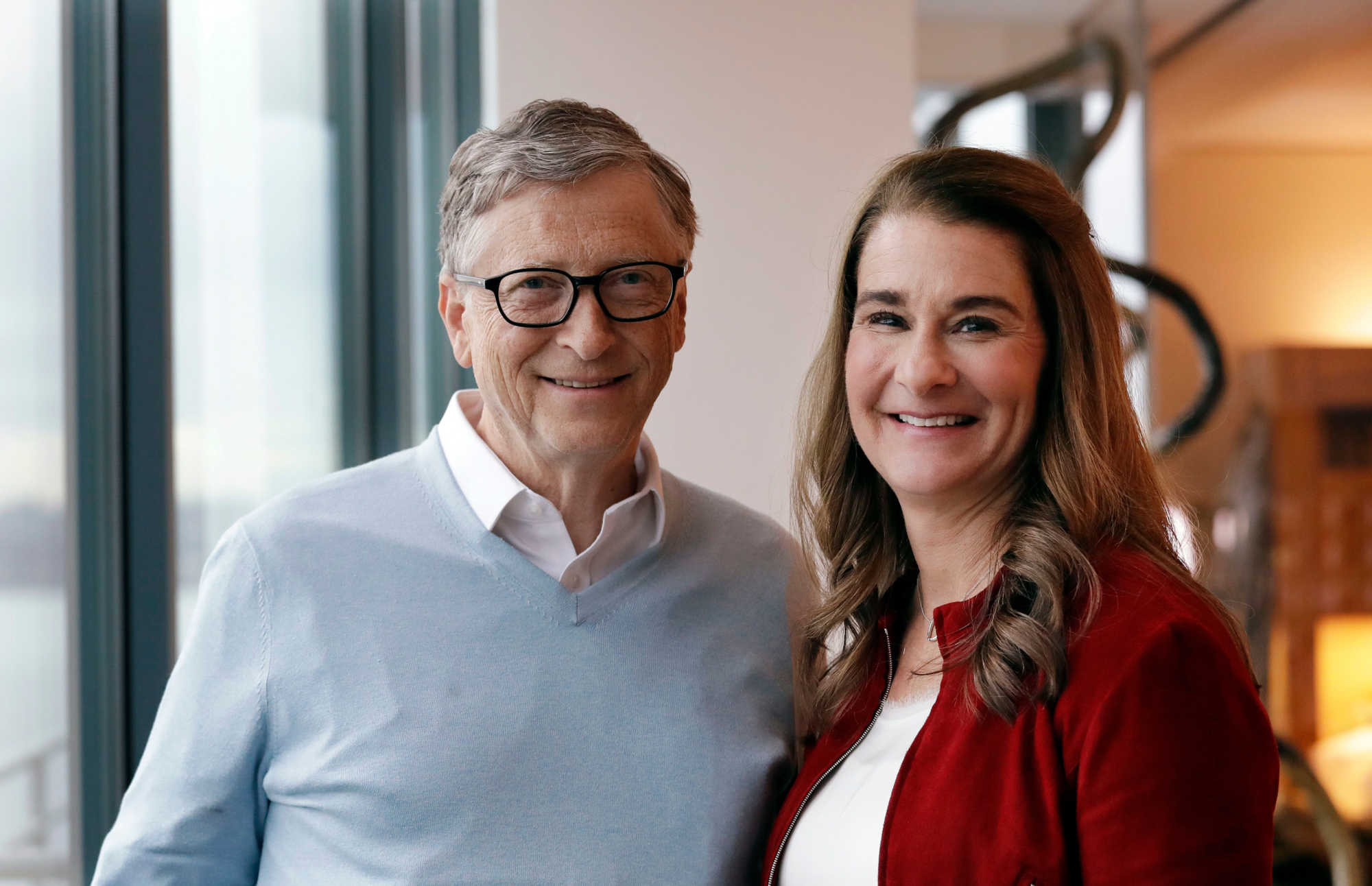 Divorce: Bill Gates May Drop From #4 to #17 on Billionaires Index – Report

Microsoft founder, Bill Gates, may drop from number 4 to number 17 on billionaires index after splitting his fortune with his wife of 27...

Bezos To Step Down As CEO Of Amazon This Year

Jeff Bezos said Tuesday he would give up his role as Chief Executive of Amazon later this year as the tech and e-commerce giant...