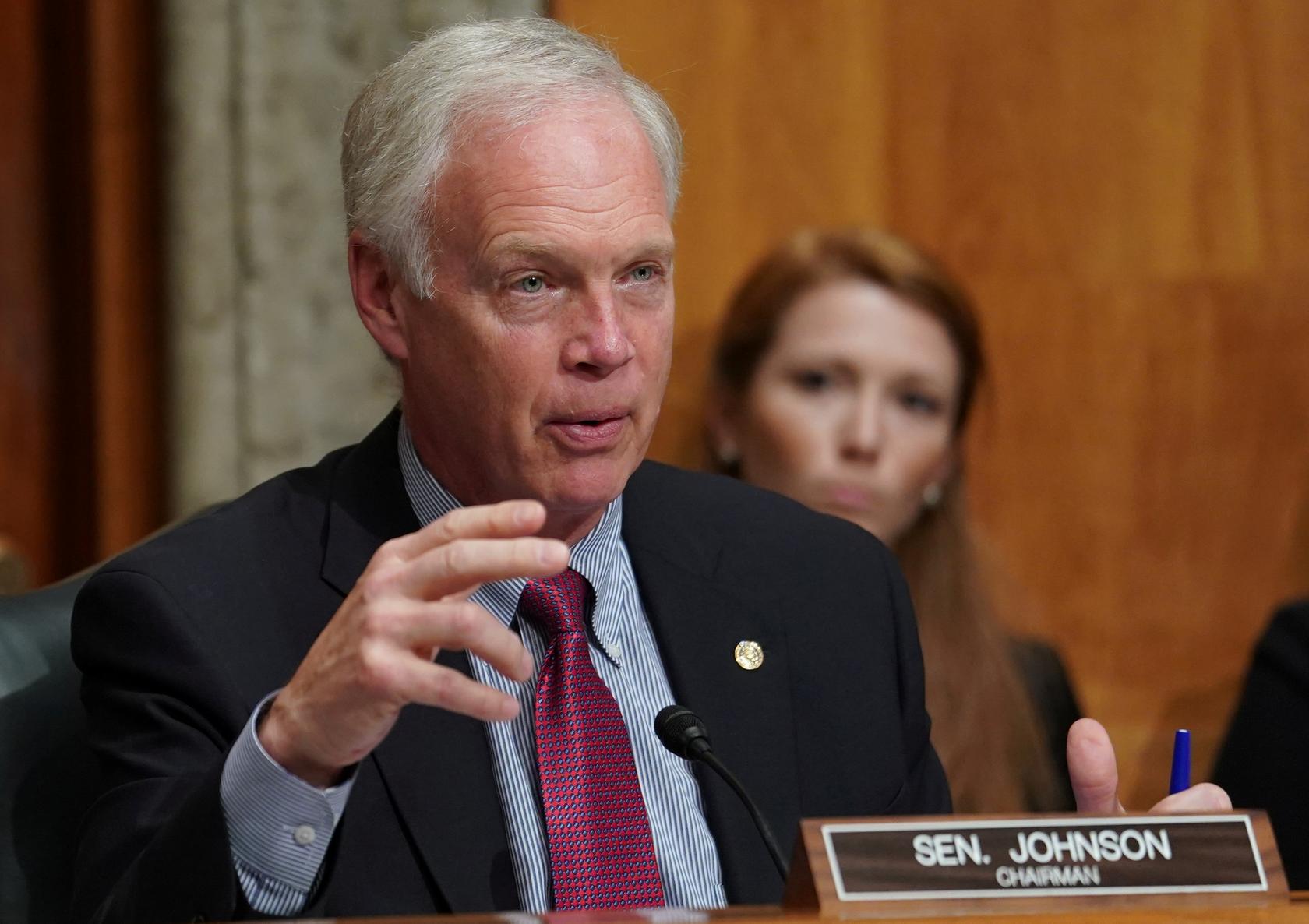 The U.S. Senate’s primary oversight committee will launch a probe into the origins of and response to the deadly coronavirus pandemic, according to Senate Homeland Security and Governmental Affairs Committee Chair Ron Johnson.

The Wisconsin Republican said the committee was “going to conduct oversight on this thing in its entirety,” Politico reported, and listed several key questions that would be investigated, including why the US stockpile of crucial medical supplies wasn’t “better prepared,” why pharmaceutical ingredients and medical equipment are manufactured overseas, the World Health Organization’s response and how the virus spread in the first place.

“We need to know what role WHO might have had in trying to cover this thing up,” he added.

Johnson also said he had asked Sen. Rick Scott (R-Fla.) to head up the investigation into the WHO, which has been attacked by President Trump and GOP lawmakers for allegedly covering for the Chinese Communist Party at the onset of the pandemic.

Scott said in a separate interview that when it came to the coronavirus, “we can’t trust Communist China, we’ve learned we can’t trust the WHO because they lie to us.”

“Let’s create a new organization if this is important to us because it clearly didn’t work,” Scott said about the WHO, according to Politico.

“China has been working very hard to contain the Coronavirus,” Trump tweeted on Jan. 24.

“The United States greatly appreciates their efforts and transparency. It will all work out well. In particular, on behalf of the American People, I want to thank President Xi!”

But he soon changed his tune, imposing travel restrictions on Jan. 31, and warning during a press briefing Monday that China would pay a price.

“I wouldn’t tell you,” he said to a reporter who asked about the apparent lack of consequences to date.

“China will find out. Why would I tell you? How do you know there are no consequences? You’re going to find out,” Trump said during the White House appearance.

In this article:China, Coronavirus, U.S. Senate, WHO 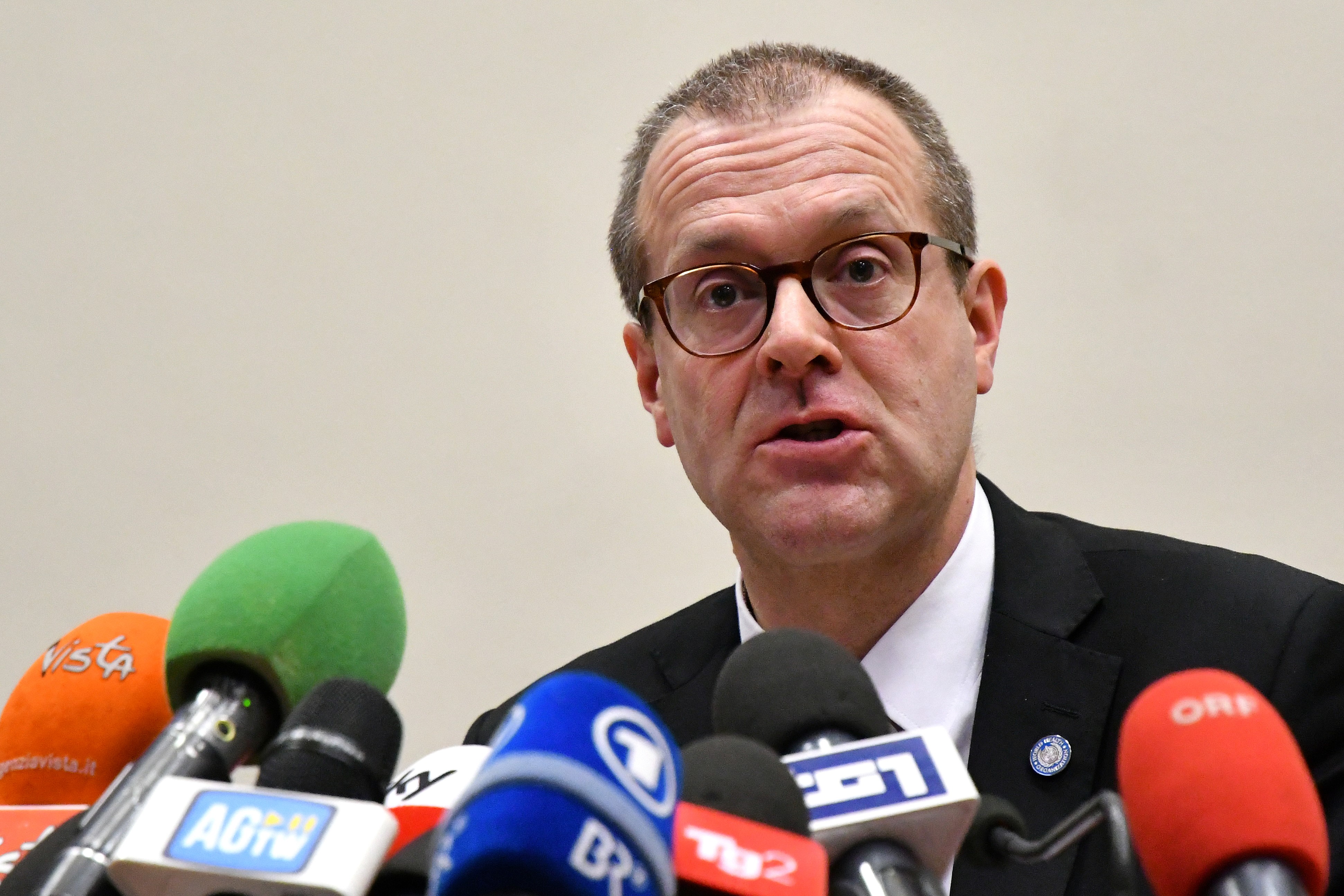 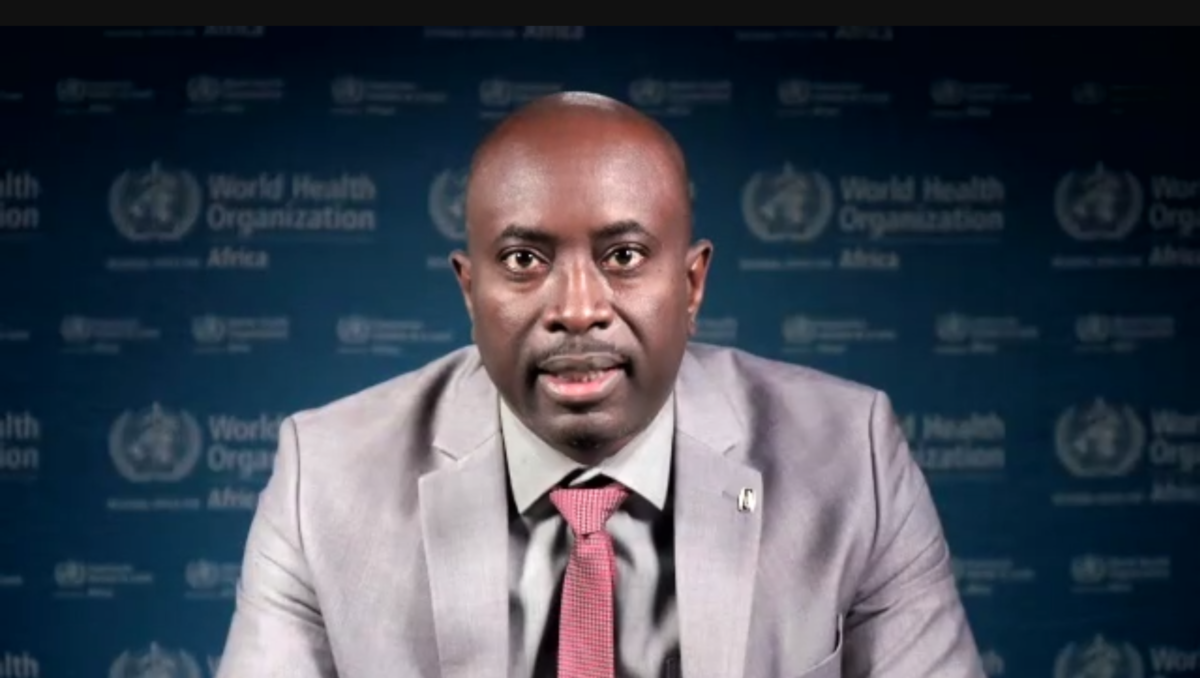 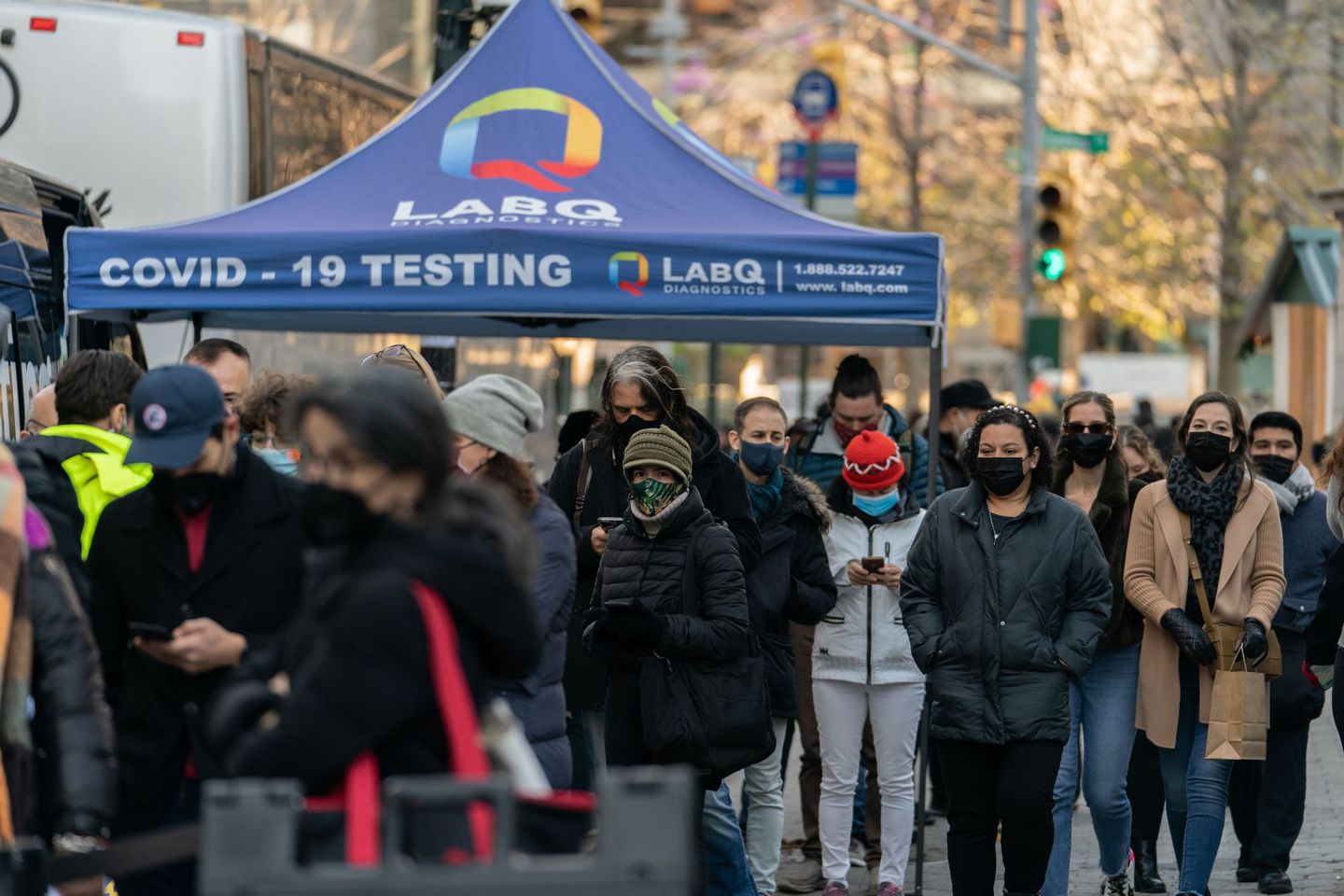