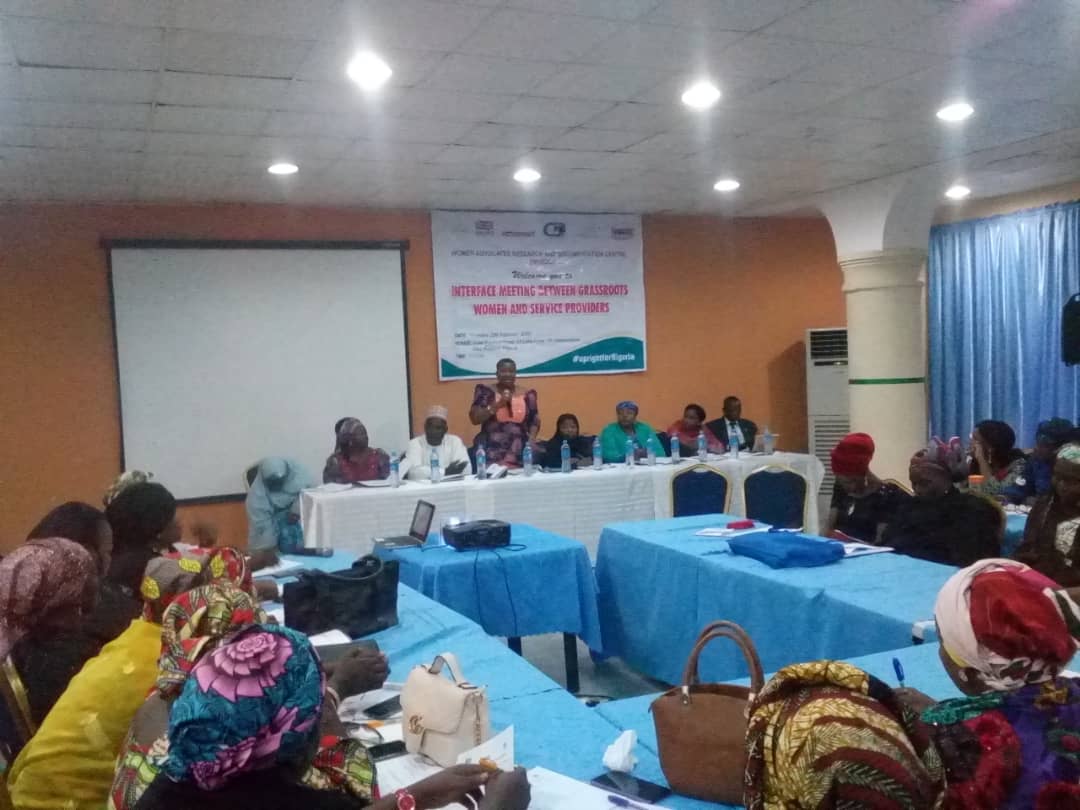 The war against corruption received a massive boost as women from various societies and organizations converged in Kaduna to take stoke and access the way forward.

The gathering which was organized by the Women Advocates Research and Documentation Center (WARDC) was a collaboration with the UK AID, Actionaid and other international non-governmental organizations to gauge the level of compliance with service providers for the Strengthening Citizens Resistance Against Prevalence of Corruption (SCRAP-C) in Nigeria.

In an opening remark, the Executive Director WARDC Dr Abiola Akiyode-Afolabi who was represented by Mary George, a Senior Programs Officer said that corruption can be successfully reduced if women and the right mechanism are put in place at the centre of the equation.

“WARDC believes that corruption can be successfully reduced if we put womenand the right mechanism at the centre of the equation.

” one of the aim of our intervention in the fight against corruption is to ensure a reduction in corruption by changing public attitudes that increasingly disapprove of corrupt practices, ” she said.

She added that corruption has played a major role in hindering women participation in politics, access to justice, women peace and security, women empowerment, sexual and reproductive rights, right to education as well as rights to be free from all forms of violence.

Also speaking, Ms Nkechi Udegbunam, the Program Officer of WARDC said that SCRAP-C is a five year project that commenced in April 2017 with a five years rolling plan which is aimed at empowering grassroots women and service providers the wherewithal to combat the scourge of corruption in the country.

She added that the program is taking place presently in six states of the federation and the Federal Capital Territory (FCT) as the it is not just aimed at tracking money meant for projects but dissuading individuals especially those in government from involving in such vices.

Recounting there success stories the Kaduna state Chairperson of Nigeria Association of Women Journalists (NAWOJ) Hajia Fatima Aliyu, called on organizers of similar programs to involve the media as it is the only avenue that will create massive information and reorientation.

Hajia Aliyu added that there is a need for governments at all strata in the country to engage those in the grassroots especially women in the fight against corruption in order for such ventures as she urged women not to relegated to the kitchen alone but aim to achieve greatness in their chosen vocations.

Also speaking, the a member of a farmers cooperative in Barnawa Kaduna state, Mrs Rhoda Gaiya said that the fight against corruption is all encompassing as it has affected the very fabric of the nation.

She recounted their successes especially in the area of farm inputs especially fertilizer procurement as she urged women groups to key into such projects as it will go along way in bringing them out of poverty.

Another Woman Leader from Sabon Gari local government, Asibi Hassan said that for the fight against corruption to really achieve its required drive, governments in all strata must as a matter of urgency deal with the issues of the middle man .

She said that most of the policies promulgated by governments are not properly handled by those appointed by the government to oversee such projects.

She added that the ordinary person which the government had made in cushioning the plights of the people at the grassroots.

She gave examples with a World Bank project as well as the federal government initiative for rice famers in the country which had been hijacked by political farmers as well as others who are not in the agricultural sector. 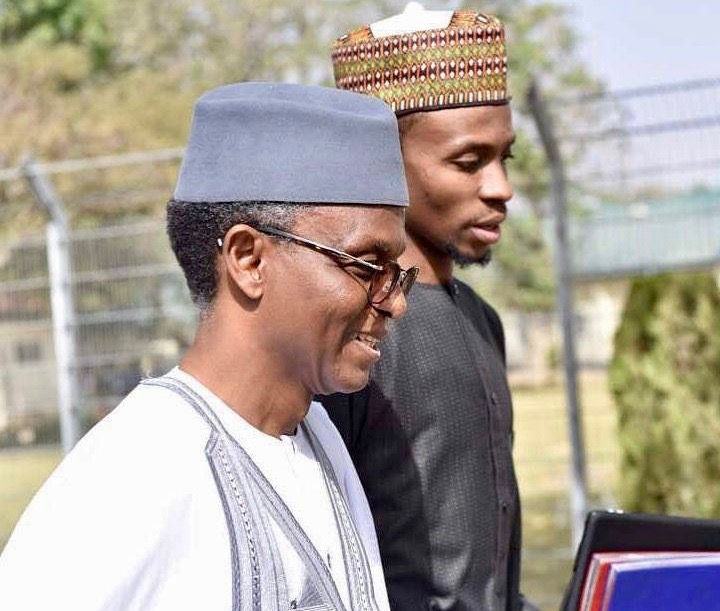 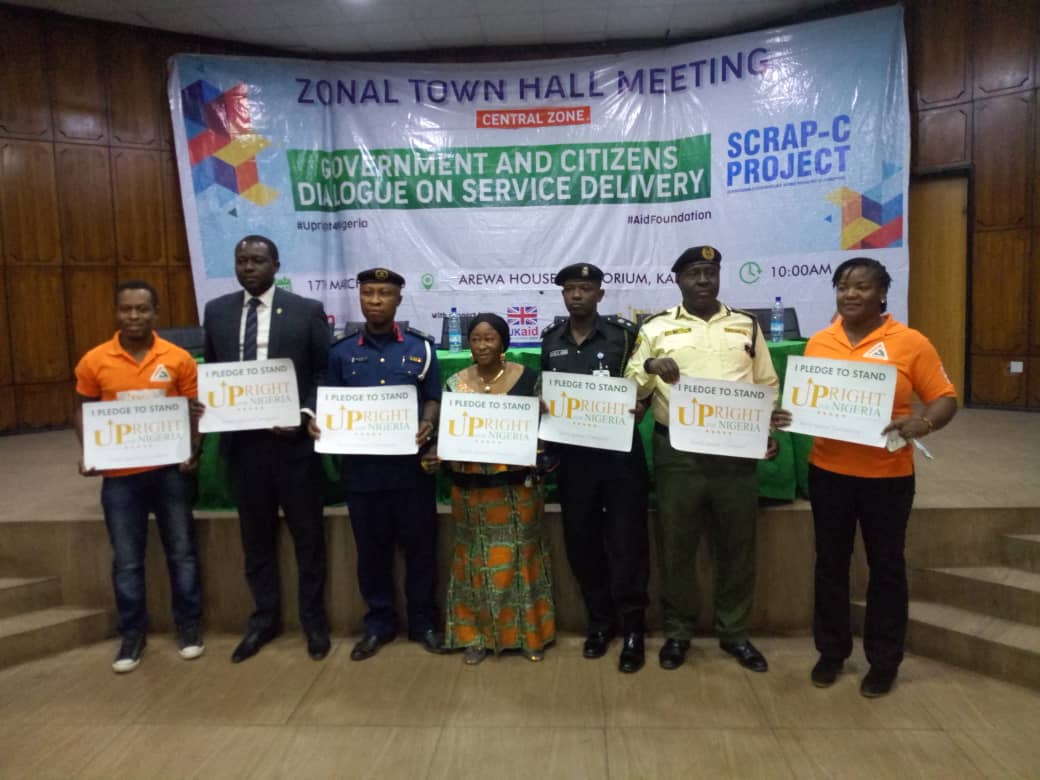 The Upright for Nigeria Campaign Continue to record Success as people from different part of Kaduna State converge in Arewa House for the government... 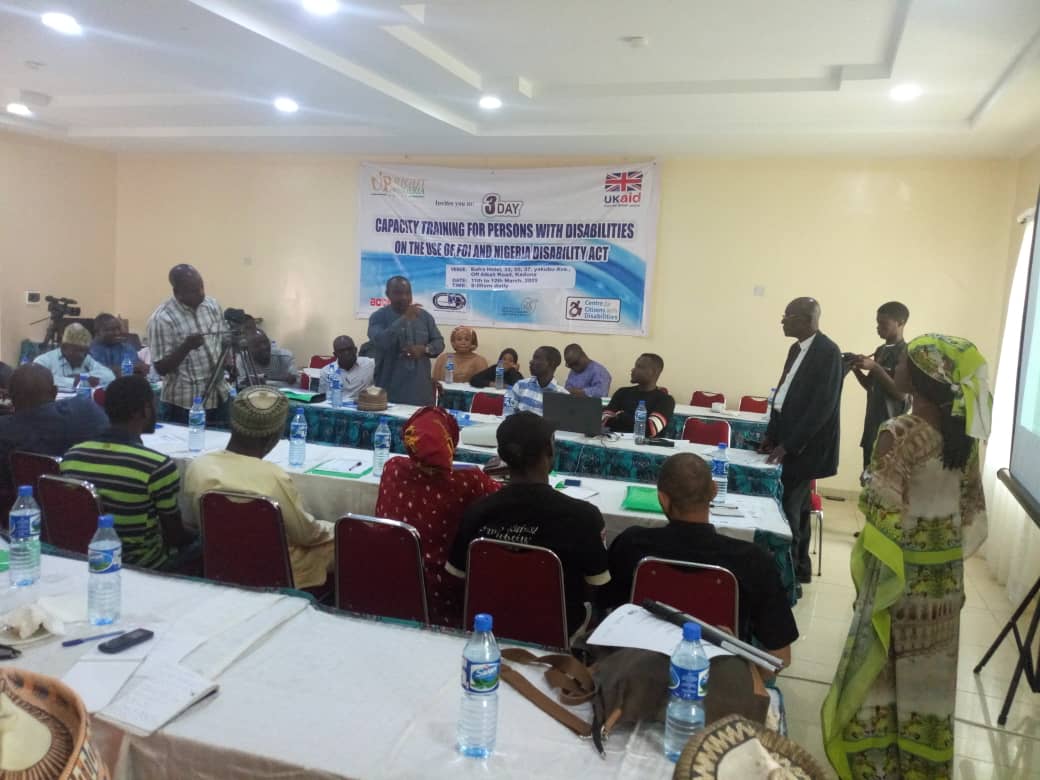 The war against corruption is receiving a massive boost as people living with disabilities both men and women from various societies and organizations converged... 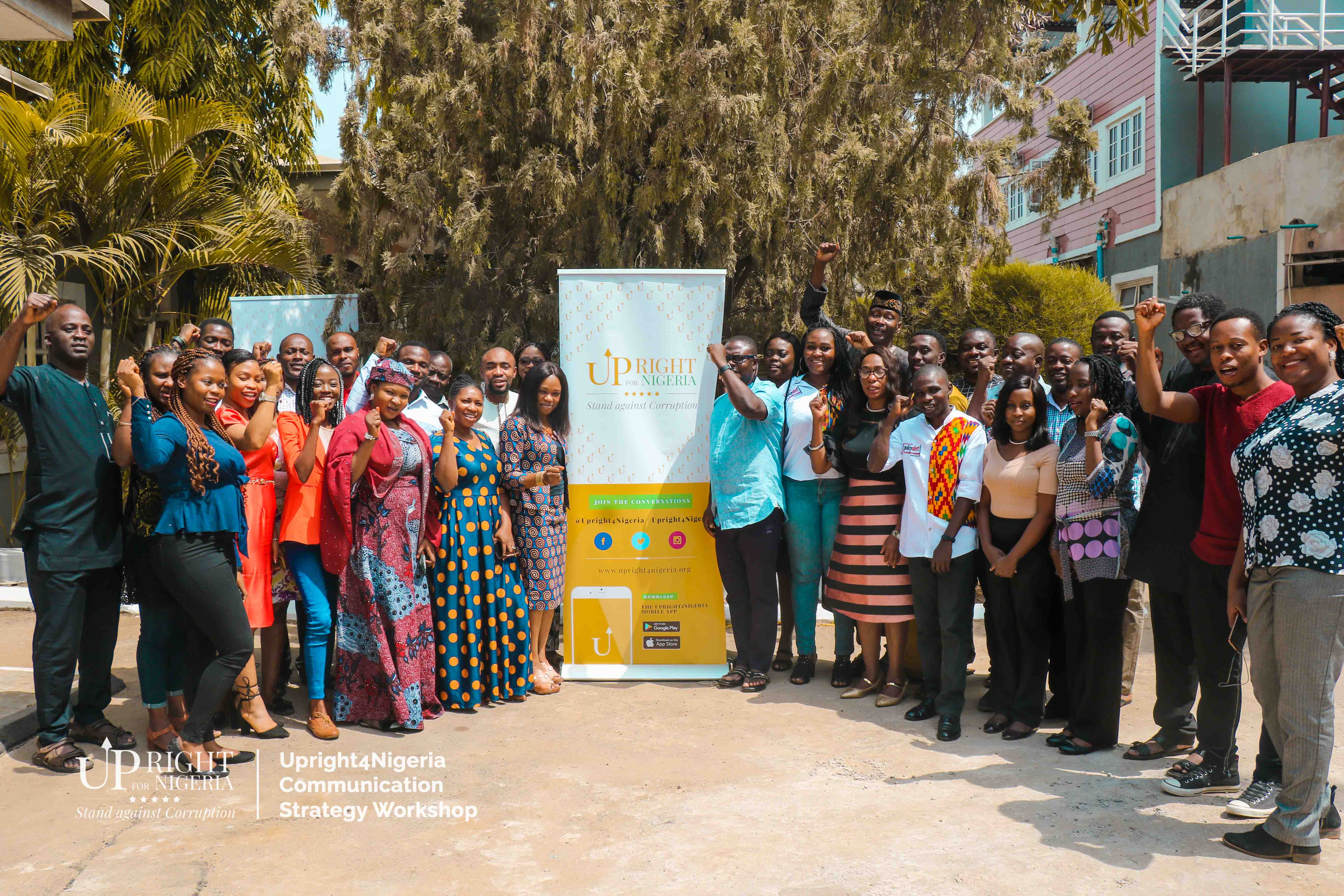 How to End Corruption in Nigeria – Fagbemi

The Executive Director of Centre for Communication and Social Impact (CCSI), Mrs. Babafunke Fagbemi has called on Nigerians to imbibe an attitude of anti...