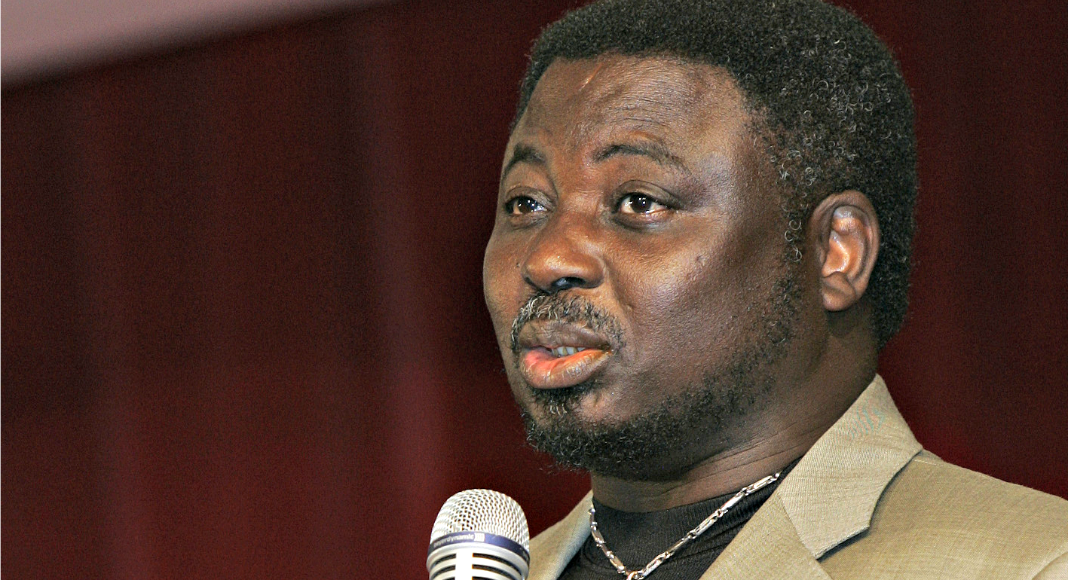 President of Kingsway International Christian Centre (KICC) Global, Matthew Ashimolowo has said that corruption can only be reduced to its barest minimum if there are order and a system that kills the act.

“The President has good intentions, a good passion but in my own opinion, he is just like every good leader should be; must have a helicopter view of what he wants. But the microcosms should be dealt with by the subordinates under him.

“If the president says he wants a government that kills corruption, then the people around him should now come up with the systems that make corruption difficult.

“We need those who will take the vision of the president and turn it to systems so that even if you wanted to do it, you were not allowed.”

He added that despite the fact that corruption cannot be killed, it can be reduced through a system that is captured at the lower level.

“Corruption can be stopped, maybe not 100 percent. 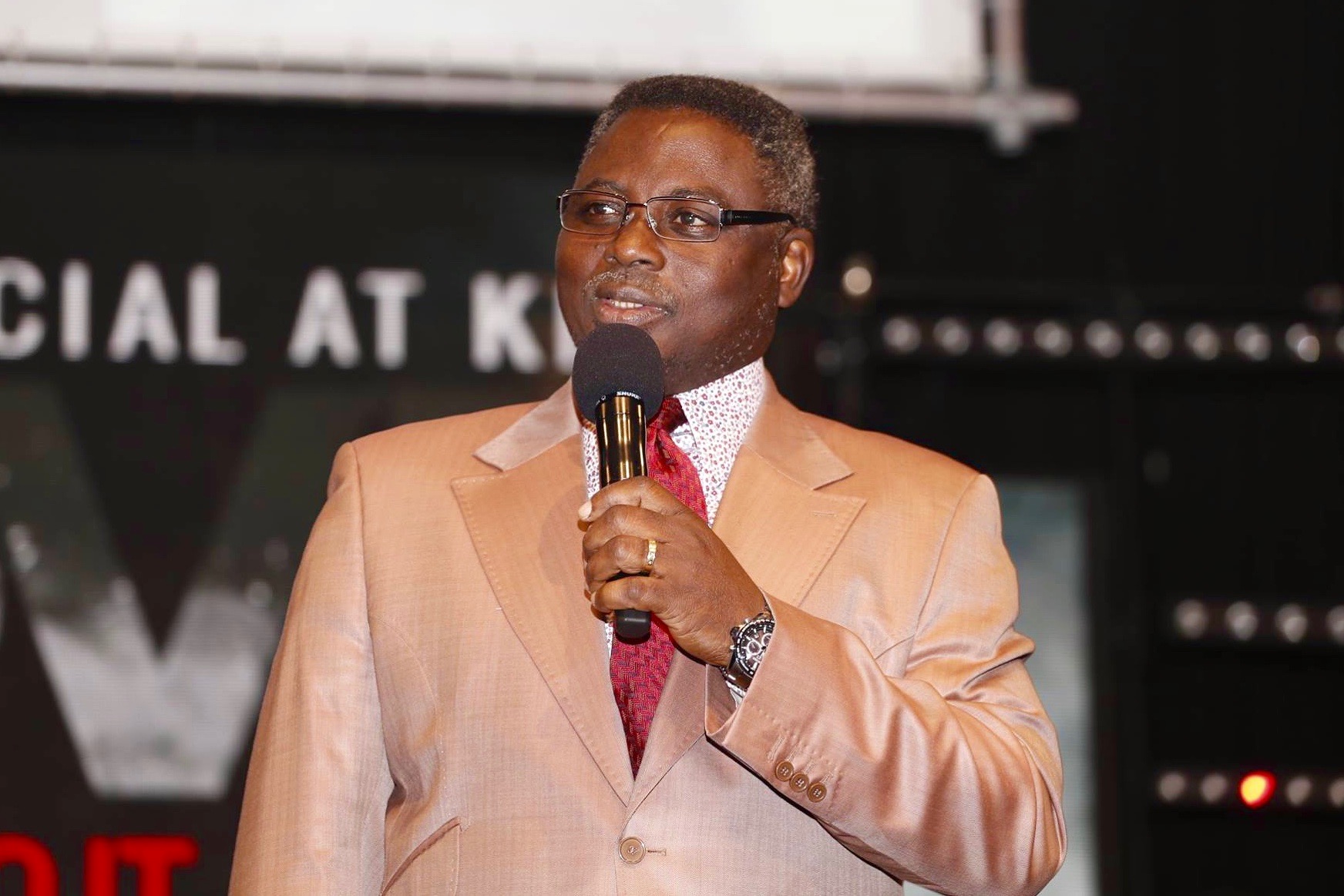 Pastor Ashimolowo Did Not Lose Any Money to MMM – KICC

The attention of Kings International Christian Centre (KICC) has been drawn to the news report making the rounds in both the social media and... 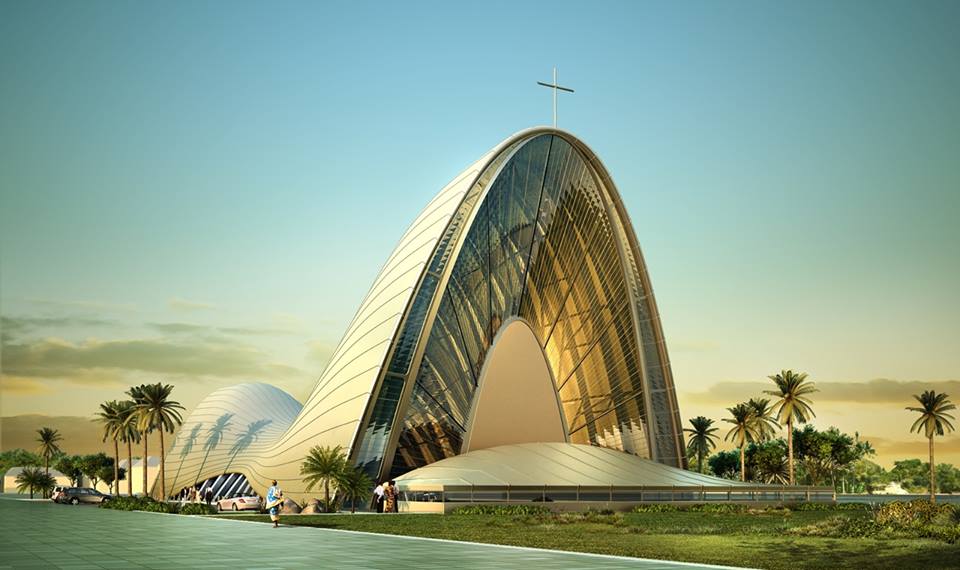 By Adelaja Adeoye In the beginning was the word and the word was God, he commandeth the earth to take form and created all...