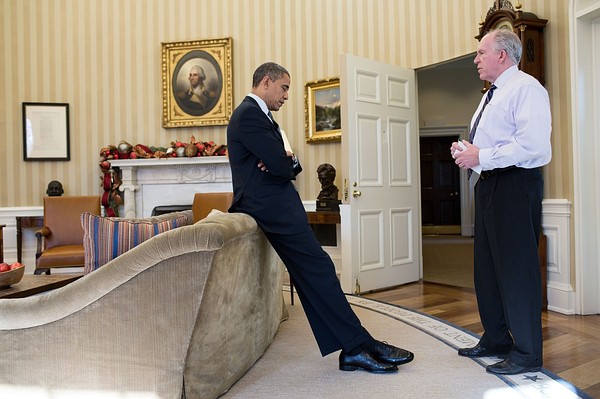 WASHIGNTON, DC - DECEMBER 14: U.S. President Barack Obama reacts as John Brennan briefs him on the details of the shootings at Sandy Hook Elementary School in Newtown, Conn. on December 14, 2012 in Washington, D.C. The President later said during a TV interview that this was the worst day of his Presidency. (Photo by Pete Souza/The White House via Getty Images)

Days after a high school kid revealed he had hacked the emails of CIA chief John Brennan, Wikileaks announced Wednesday that it obtained the account’s contents and “will be releasing it shortly.”

The organization said that Brennan “used the account occasionally for several intelligence related projects,” and released six documents to support the claim. WikiLeaks said it would release more documents “over the coming days.”

Wikileaks did not say how it got Brennan’s data.

The Post first reported Sunday that a teenager claimed to have easily hacked into the private emails addresses of both Brennan and Johnson.

By Monday, the kid tweeted an image of a spreadsheet containing the purported Social Security numbers, phone numbers and email addresses of Brennan and more than a dozen other current and former national security officials.

Rep. Shelia Jackson-Lee (D-Texas) apologized to Johnson for having his privacy violated.

“We are certainly concerned about the hacking incident,” Jackson-Lee said in asking for classified briefing on the matter.

“And I frankly apologize for you, a public servant, to have had that issue occur.”

No one mentioned the unfolding Wikileaks bombshell during the hearing. Asked afterwards about the matter, Johnson declined comment.

In this article:CIA, John Brennan, Wikileaks

WikiLeaks founder Julian Assange will have to remain in custody in Britain, pending a US appeal of the decision to block his extradition to...

An Iranian who spied for U.S. and Israeli intelligence on slain Revolutionary Guards commander Qassem Soleimani has been sentenced to death, Iran said on... 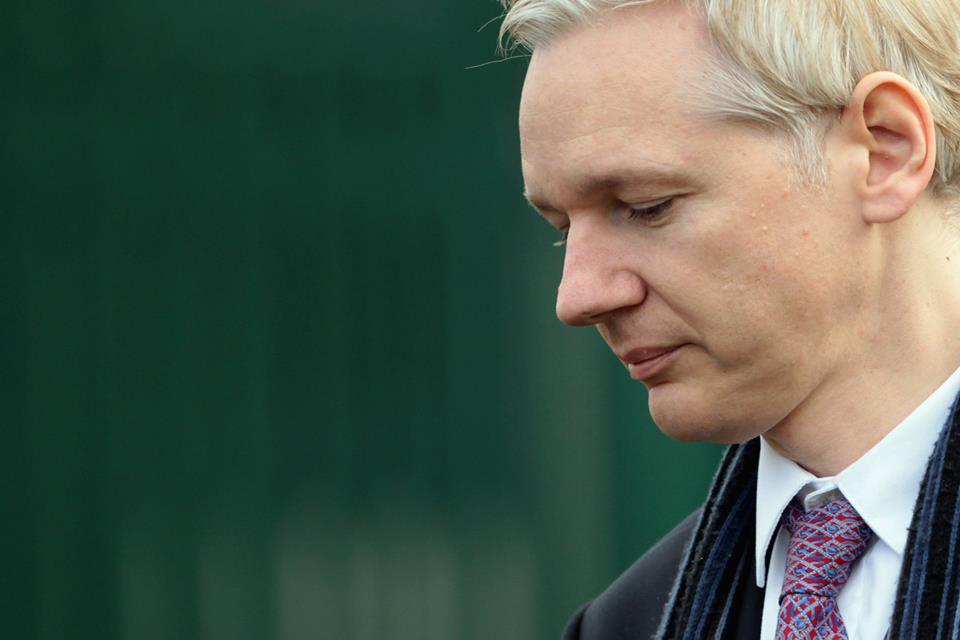 Julian Assange was stripped naked twice and handcuffed 11 times coming and going from the court, the WikiLeaks founder’s lawyer told his US extradition...

More than 60 doctors have written an open letter saying that Julian Assange’s health has deteriorated so much that the WikiLeaks founder’s life is in danger...