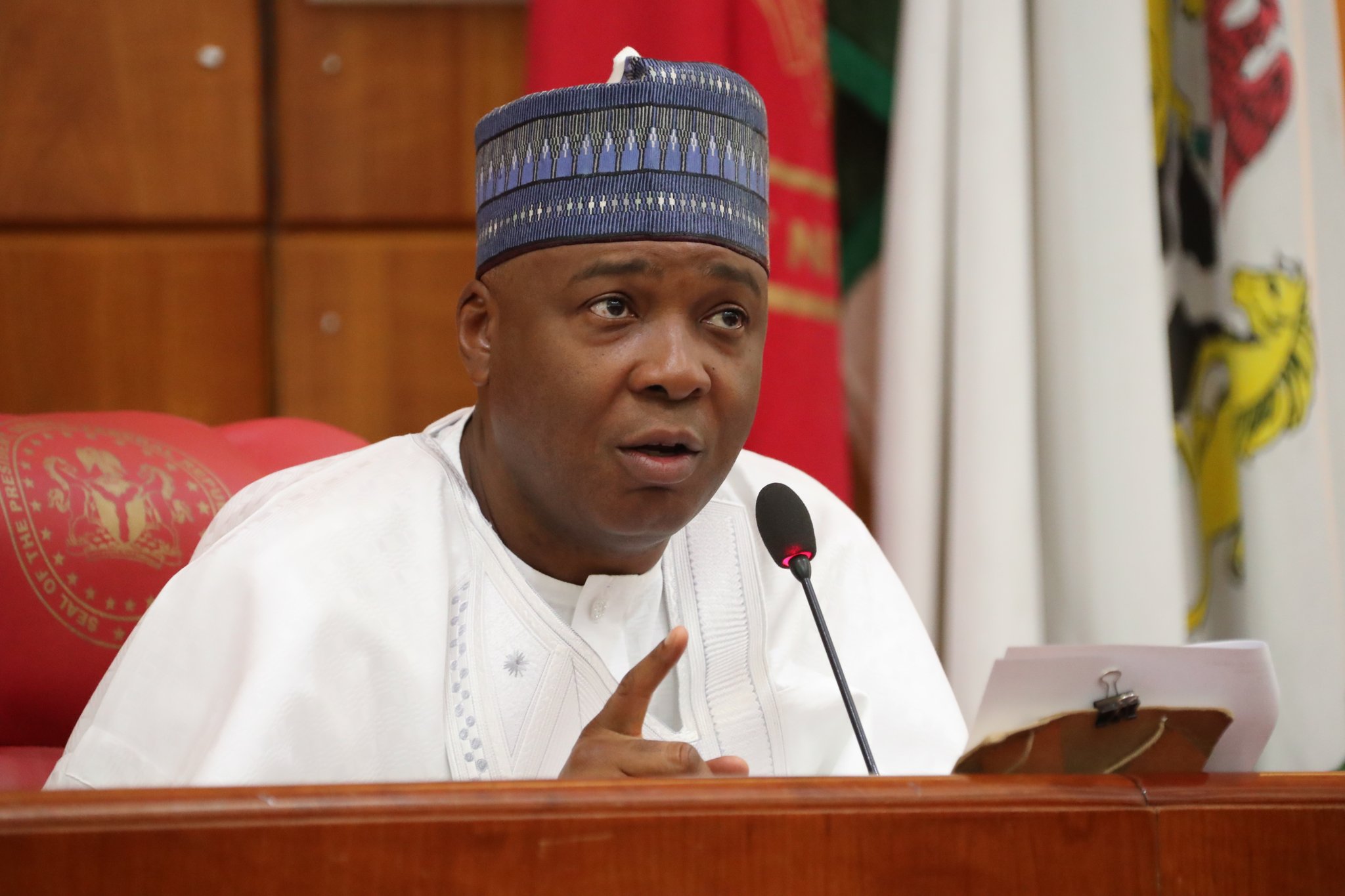 The Senate President, Dr Bukola Saraki, says the repeated killing of innocent people in Zamfara State has shown why the nation’s security architecture should be overhauled.

He said this in a statement on Thursday while condemning activities of bandits in the state, especially the recent attack which claimed 17 lives in a village.

Senator Saraki believes overhauling the security architecture will not only addressed insecurity in Zamfara but effectively tackle emerging threats in other parts of the country.

He, therefore, asked the security agencies to swiftly devise a strategy to end the killings in the state, describing the activities of the bandits as barbaric and unacceptable.

The Senate President decried that the killings have gone on for too long without been given the desired attention as well as the right strategy to contain it.

He urged President Muhammadu Buhari to widen the consultation within the military on the search for a solution to the menace and receive regular reports from security agencies on the progress made.

With less than two months to the general elections, Saraki asked Nigerians to treat the security situation in Zamfara as a major threat to democracy.

He also took to his twitter handle to condemn the activities of the bandits.

Read the tweets below;

We should look at the Zamfara killings as a major threat to our democracy — particularly as we move towards the general elections in the next 50 days. We should not allow criminal elements to take over parts of our country.

The situation in Zamfara State is an example of why we need to overhaul our security architecture in order to bring it to a state where it can effectively tackle emerging threats and challenges.

There is a need for proper profiling of the situation in Zamfara so that we can know whether it is cattle rustling; vicious armed robbery on a large scale; a religious/ethnic crisis; or, an invasion by foreign forces.

Our security agencies must immediately come out with a proper understanding of the situation, the right strategy and deployment of the necessary troops to tackle the menace.

Within the next few days, we must send strong signals to the criminals in Zamfara State that Nigeria will no longer tolerate the ongoing bloodletting.

Mr President has to take full & direct control. Mr President must widen the consultation within the armed forces on the search for solutions to the Zamfara killings.

He must go beyond the first line military top brass. We need to get ideas from more sources than we presently do.

In 2014, I remember that President Jonathan was told: “You control the Armed Forces and you are the Commander-in-Chief of the Armed Forces, why should any part of the country be under occupation by criminals.” Why should we not apply the same logic to the occurrence in Zamfara?

Just as we also flayed the pre-2015 government, the situation in Zamfara presents a picture of the government denying the citizens their fundamental rights to life and rights to own property.

The government must correct this by stopping the carnage in Zamfara immediately.

In this article:Dr Bukola saraki, The Senate President

Leader of Pan-Niger Delta Forum (PANDEF), Chief Edwin Clark has welcomed the presidential aspiration of Dr. Bukola Saraki, describing him as “the Best for...