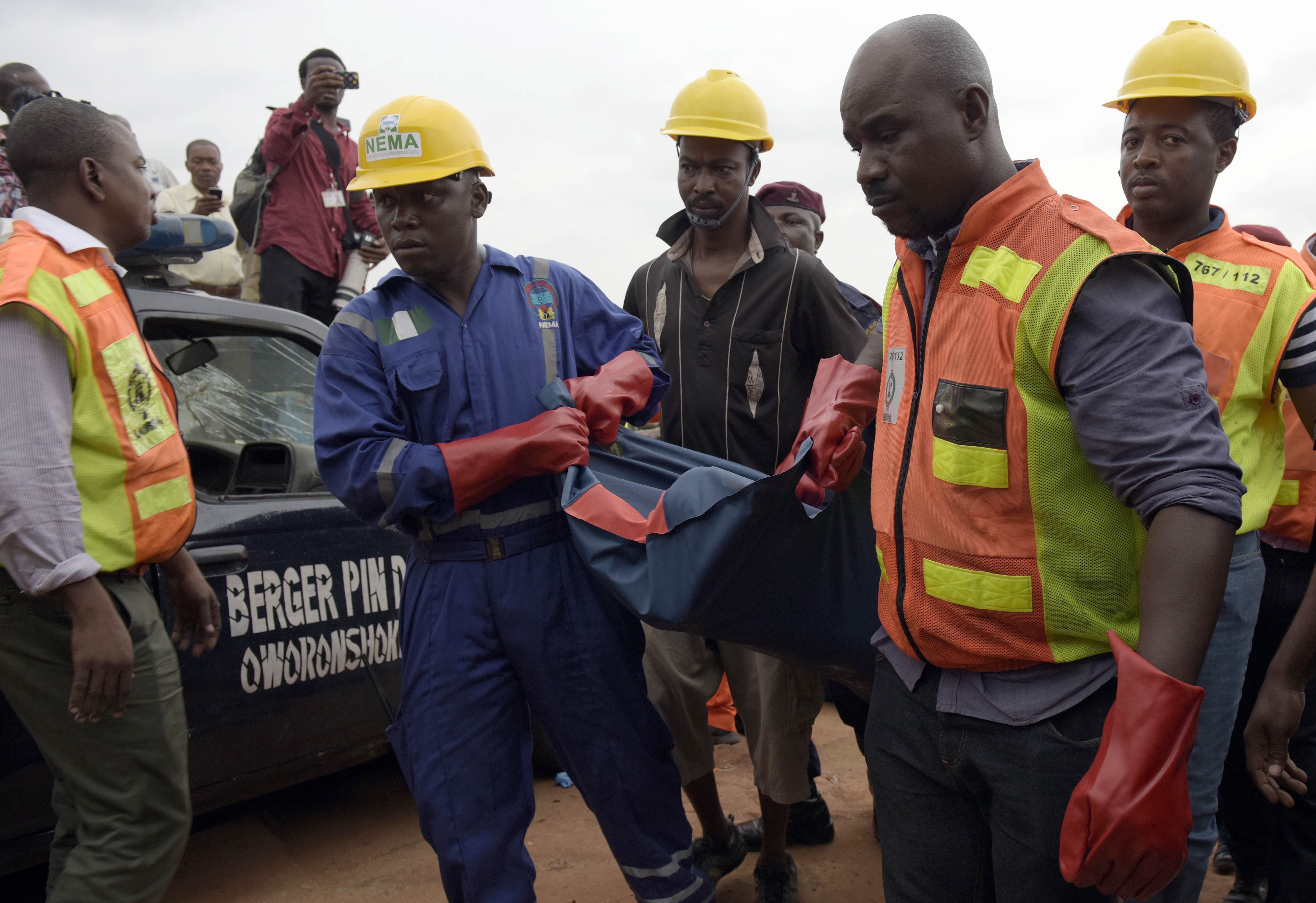 Officials of the National Emergency Management Agency (NEMA) and the paramilitary Nigeria Security and Civil Defence corps (NSCDC) carry the body of a dead passenger from the helicopter operated by the US-based Bristow Group which crashed into a lagoon at the Oworonshoki district of Lagos, on August 12, 2015. At least four people were killed and six wounded when a helicopter plunged into a lagoon in Nigeria's commercial hub Lagos on August 12, emergency services said. The helicopter, operated by the US-based Bristow Group, came down behind a police station in the Oworonshoki area in the city's north, according to the National Emergency Management Agency. Two people were still missing. AFP PHOTO/PIUS UTOMI EKPEI

The South West Coordinator, National Emergency Management Agency (NEMA), Mr. Ibrahim Farinloye has confirmed that there was an explosion inside a locked beer parlour that is yet to open Sunday at L&K Street, Oworonsoki, inward Mayaki, Lagos State.

He said four people including a girl were injured and had been rushed to Afolabi Hospital for treatment.

“Fire service and police are trying to find out the cause of the explosion as the shop was locked at the time of explosion.

“We call on the crowd to leave the area entirely. The explosion partly affected a building next to the beer parlour. The partly affected collapsed building do not pose any danger to the people, ” he said. 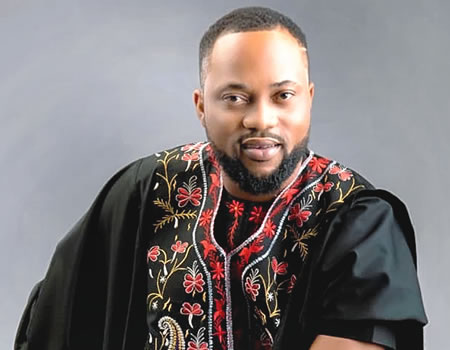