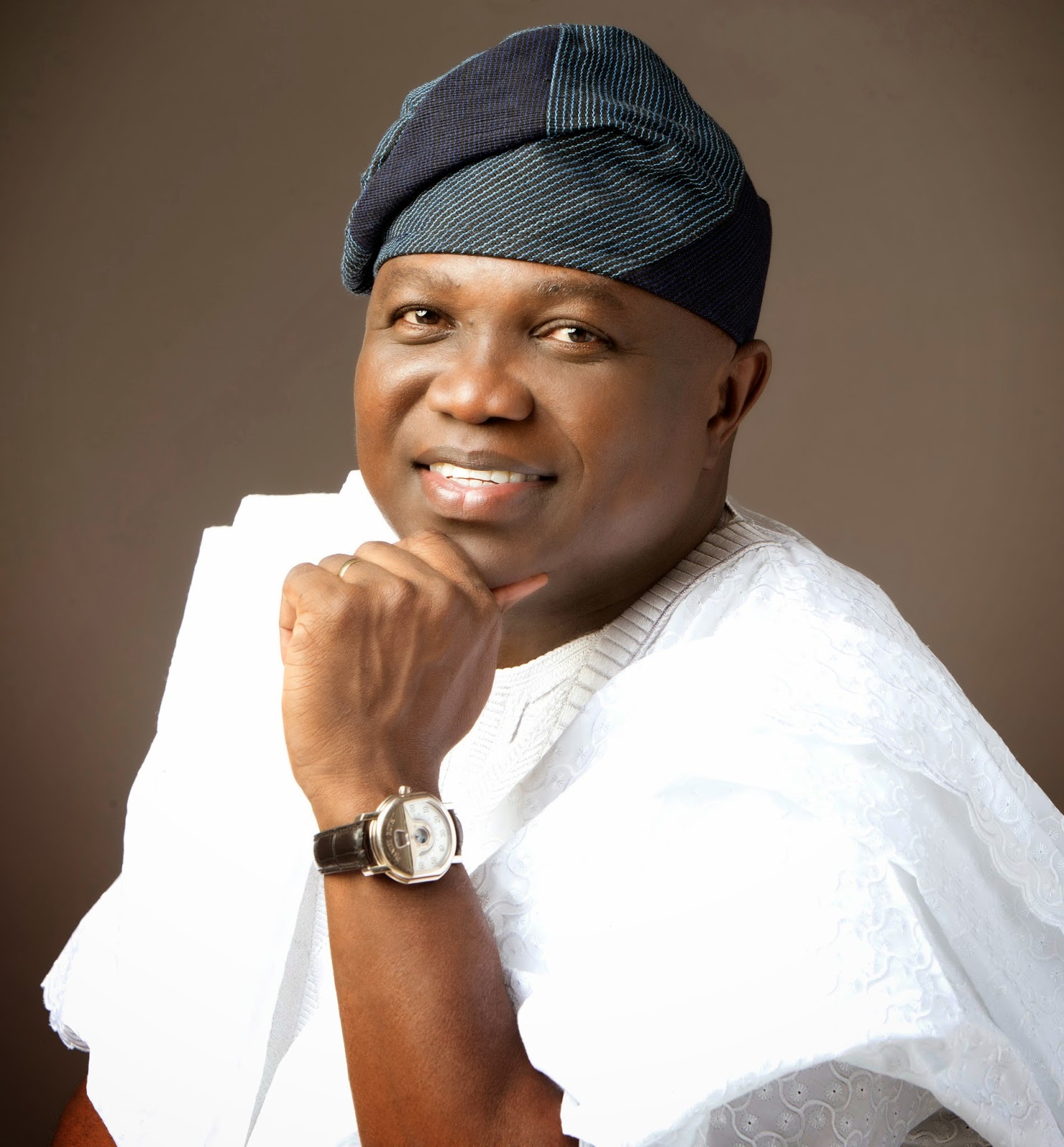 The Lagos State Chapter of the Peoples Democratic Party has described the plan by Governor Akinwunmi Ambode to procure three helicopters for security and traffic surveillance of the state as fraudulent and wasteful.

The opposition party asked the Lagos State Government to tell the people of the state what it had done with the two helicopters procured during the tenure of the immediate past governor of the state, Mr. Babatunde Fashola.

The Chairman of the PDP in Lagos State, Mr. Tunji Shelle, in an interview with PUNCH on Saturday, stated that the government should make judicious use of existing personnel and equipment for proper management of security and traffic in the metropolis.

Ambode had on October 25, 2015, said his administration had concluded plans to procure three helicopters in November to enable security agencies tackle criminal activities and to assist in monitoring traffic gridlock across the metropolis.

Shelle, however, dismissed Ambode’s reasons for the procurement, saying the use of aircraft for surveillance where the personnel manning them lacked morale and expertise would not work.

He said, “When we talk, people don’t want to take it that we mean well; they will take us as PDP. They say that we are only criticising. But we have been criticising objectively. What about the helicopters they bought before? Are they generating revenue for the state? Are they just for fun? Where are they located? That was how we made noise about the Sunborn Yacht Hotel sometime ago, which disappeared into thin air. Up till now, they can’t account for the yacht.

“Now that they want to buy helicopters, what is the cost of running them? They are expensive to run and maintain; the pilots and the crew members have to be paid; at what cost and at whose cost? They want to use it (the procurement) to embezzle money.”