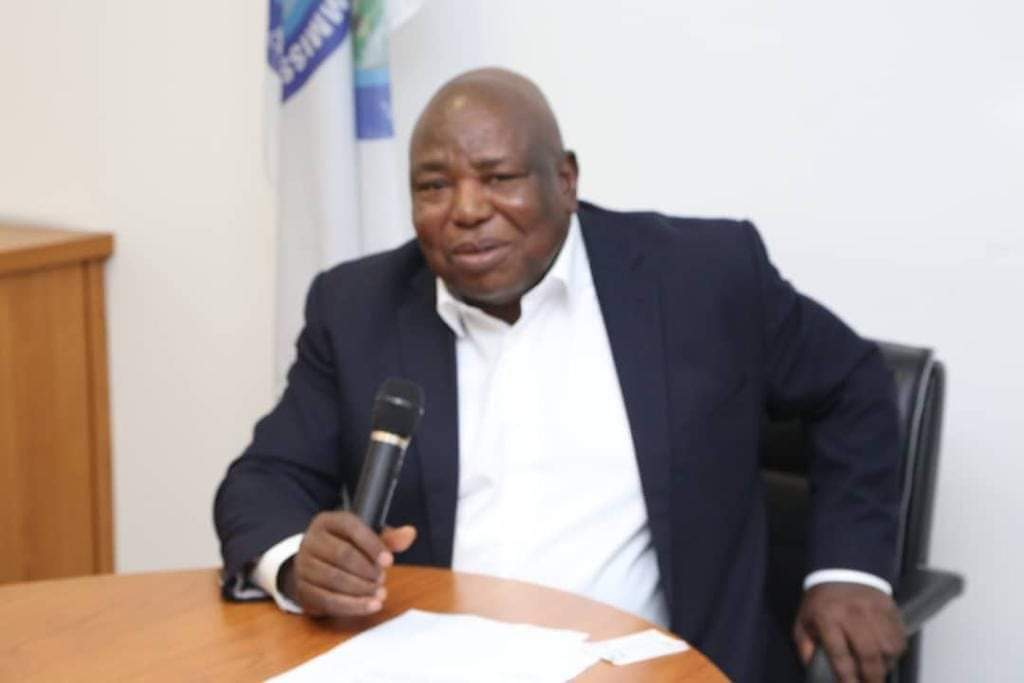 A Rivers state based group on the aegis of Niger-Delta Anti-Corruption Advocate, has called on President Muhammadu Buhari, the Economic Financial Crimes Commission (EFCC) and the ICPC to thoroughly investigate the activities of the Niger Delta Development Commission in the last three months of Prof. Nelson Brambaifa took over as the Acting Managing Director.

The group said the cleansing of the commission become necessary because it has evidences that the current leadership has spent clost to N80 billion within the last three months on frivolities.

In a statement signed by the group’s coordinator Comrade Dagogo Johnson and made available to newsmen in Abuja on Tuesday, said a large percentage of the said money were spent to prosecute failed governorship primary election and later to support the governorship candidate of the AAC, Awara Biokpomabo.

The group also called on Comrade Adams Oshiomhole-led National Working Committee (NWC) to investigate the activities of NDDC under Pro. Brambiafa as the Acting MD to ascertain the claims.

“Before we decided to investigate the NDDC’s activities in the last three month that Prof. Brambiafa took over, we read on the social media the sudden randy and lavish lifestyle of Christopher Brambaifa, the son of the NDDC acting managing director, who we also discovered to be the defacto MD of the commission.

Others who are Prof. Brambiafa sister’s children are Nduka Ndupu, who is a current staff of Agip as Special Assistant and Kenneth Odoko as another Special Assistant with other family members all feeding fat in the commission.

“We provide the following link to support our claims: https://www.nairaland.com/5084281/randy-lavish-lifestyle-christopher-brambaifa.”

The group also alleged that it discovered that the current NDDC leadership is in the habit of collecting at least 10% from all the contractors with with the commission, a move which it believe will affect quality of work done across the region.

While revealing a plan to submit a well-researched petition to all the anti-corruption agencies, presidency and the national Secretariat of the APC in a few days, the anti-corruption advocate group warned the presidency and the party leadership not to consider extending the tenure of Prof. Brambiafa as the acting MD of NDDC beyond the three months.

“We gathered reliably that prof. Brambiafa is been lobbying the stakeholders and daily visiting the presidency in order to secure a tenure elongation. We hereby warn the APC government not to contemplate such move because the current leadership has lost trust all the state governments and other stakeholders in the Niger Delta.”

The group advice President Muhammadu Buhari to allow a thorough clean-up of the NDDC to serve the purpose of it creation, added that the region does not lack competent hands.

“We are aware that some other competent persons from Bayelsa state have shown interest in running the affairs of the commission, these include; the Hon. Minister of for state Ministry of Agriculture and Rural Development, Sen. Heineken Lokpobiri, b the current APC Deputy National Publicity Secretary, Mr. Yekini Nabena and a businessman, Mr. Maxwell Oko,” the group revealed.