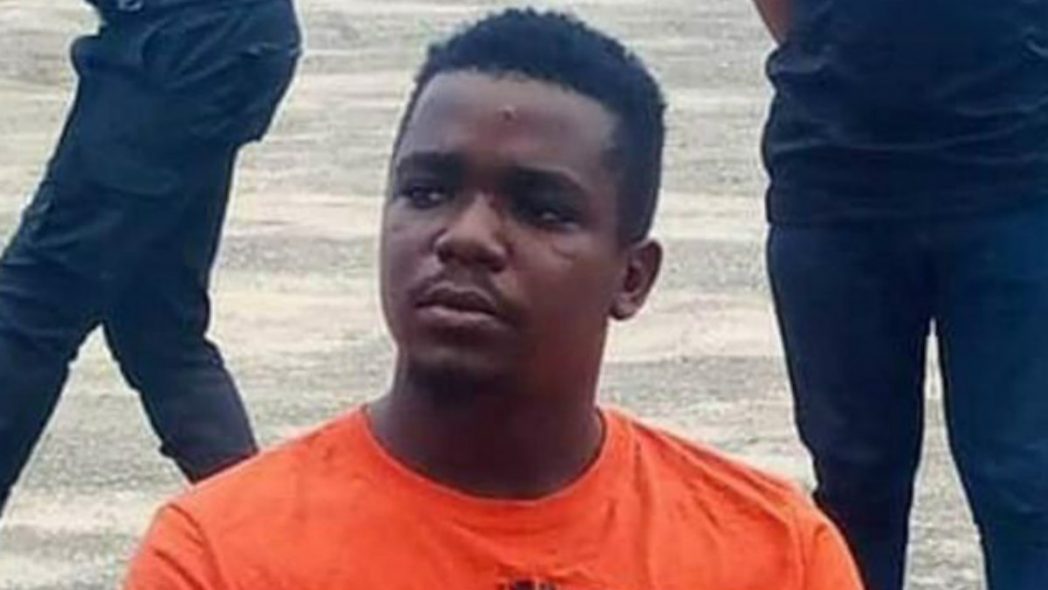 Uduak Akpan, the murder suspect, who allegedly raped and killed job seeker, Miss Iniubong Umoren, has said he raped six girls but only Iniubong died from the attack.

He disclosed this while speaking to newsmen on Friday in Uyo when he was paraded alongside his father, by the Akwa Ibom State Police Command.

His father, Frank Akpan, denied knowledge of the criminal activities of his son, saying he did not know his son was a rapist and did not stay in the village to know what his son was doing in their family compound.

The Police Commissioner in the state, Amiengheme Andrew, said the parade was necessary to dispel rumours that the suspect had committed suicide while in custody.

The Police Commissioner, who stated that investigation into the case was still ongoing and will be followed till the conclusion, assured that justice will be served.

He accused the social media of circulating false and fabricated stories surrounding the death of the deceased.

“It has become expedient and necessary for us to have this press conference because of the recent happenings and what we are seeing in the media.

“For the past three days, there has been the rumour going around that the prime suspect, Uduak Frank Akpan, in the murder of Iniubong Umoren, that he has committed suicide in the police cell. They even gave details that he used his trousers to kill himself.

“I don’t know anywhere in the world where suspects are put in the cell with trousers, that he committed suicide using trouser to hang himself.

“I have been inundated with several calls from all over the world as if the police tried to bungle a case of murder and that is why we have decided to call this press conference so we can see him.

“The person who is said to be dead is sitting down here. He is very much alive, hale and hearty,” he stated.

The Police Commissioner denied the existence of other shallow graves in the compound where the buried body of Iniubong was found, saying no bones were found there.

He added that the facility where the suspect was arrested has no place to keep body parts.

He said since an investigation into the case was ongoing, the police were yet to find out if the suspect was part of a body harvesting organisation.

He appealed to members of the public to furnish the police with any information regarding the case instead of circulating false and unverified information on social media.

Meanwhile, the late Iniubong has been buried on Friday in her family compound in Nung Ita, Ikot Essien in Oruk Anam Local Government Area.

At the funeral service, friends and sympathizers of the deceased altered curses on Akpan and others behind the heinous crime, and were not deterred by the heavy rain that fell.

During the lying in state, family and friends of the deceased wept uncontrollably, describing the death of Iniubong as a great loss.

Her elder sister, Ifiok Umoren, described Iniubong as her best friend, confidant, who was hardworking, honest and outspoken.

“I and Iniubong had a cordial relationship as sisters. It’s painful that she was cut in her prime. I feel bad that she has to go on this day.

“She knows how to fix things, a very good coordinator and a strategist. I’m going to miss her selfless service. I pray God to give Iniubong justice,” she said.

According to the funeral programme, Iniubong was born on April 16, 1995, to the late Mr Ephraim Rufus Umoren of Nung Ita, Ikot Essien Oruk Anam and late Mrs Beneditte Alexander of Afaha Ikot Akwa in Ukanafun LGA.

Iniubong, who was a student in the Department of Philosophy, University of Uyo graduated with a CGPA of 4.12. 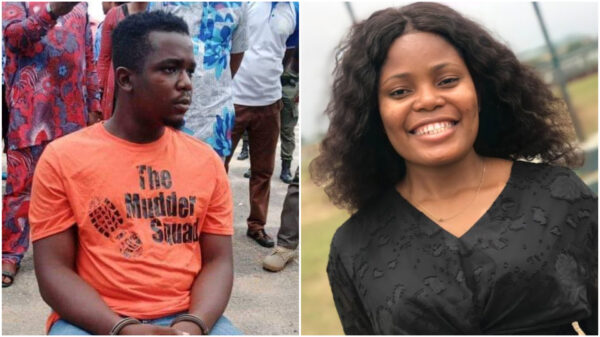 There was confusion in Ibom State High Court as Uduak Akpan, the first accused in the murder of Akwa Ibom job seeker, Iniobong Umoren,... 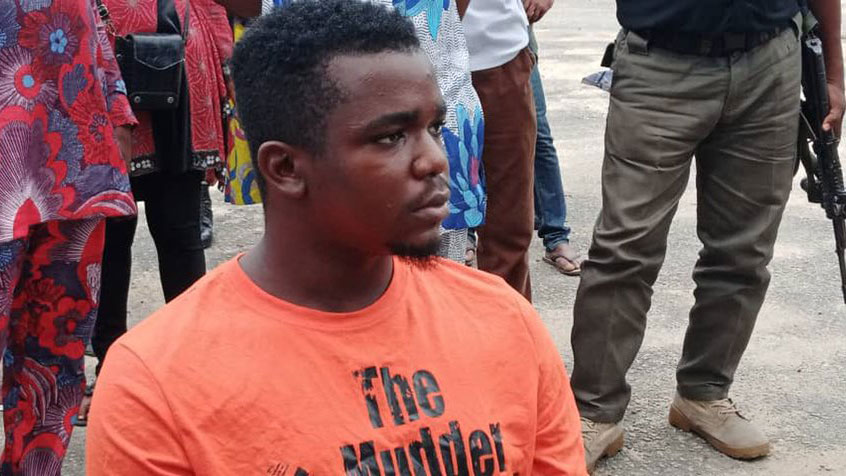 Uduak Akpan, the suspected killer of job seeker Iniobong Umoren, on Monday, pleaded guilty to the murder charges leveled against him. Mr Akpan was...

The police in Akwa Ibom State has commenced an investigation into the case of alleged sexual molestation and maltreatment of a JSS1 student of...