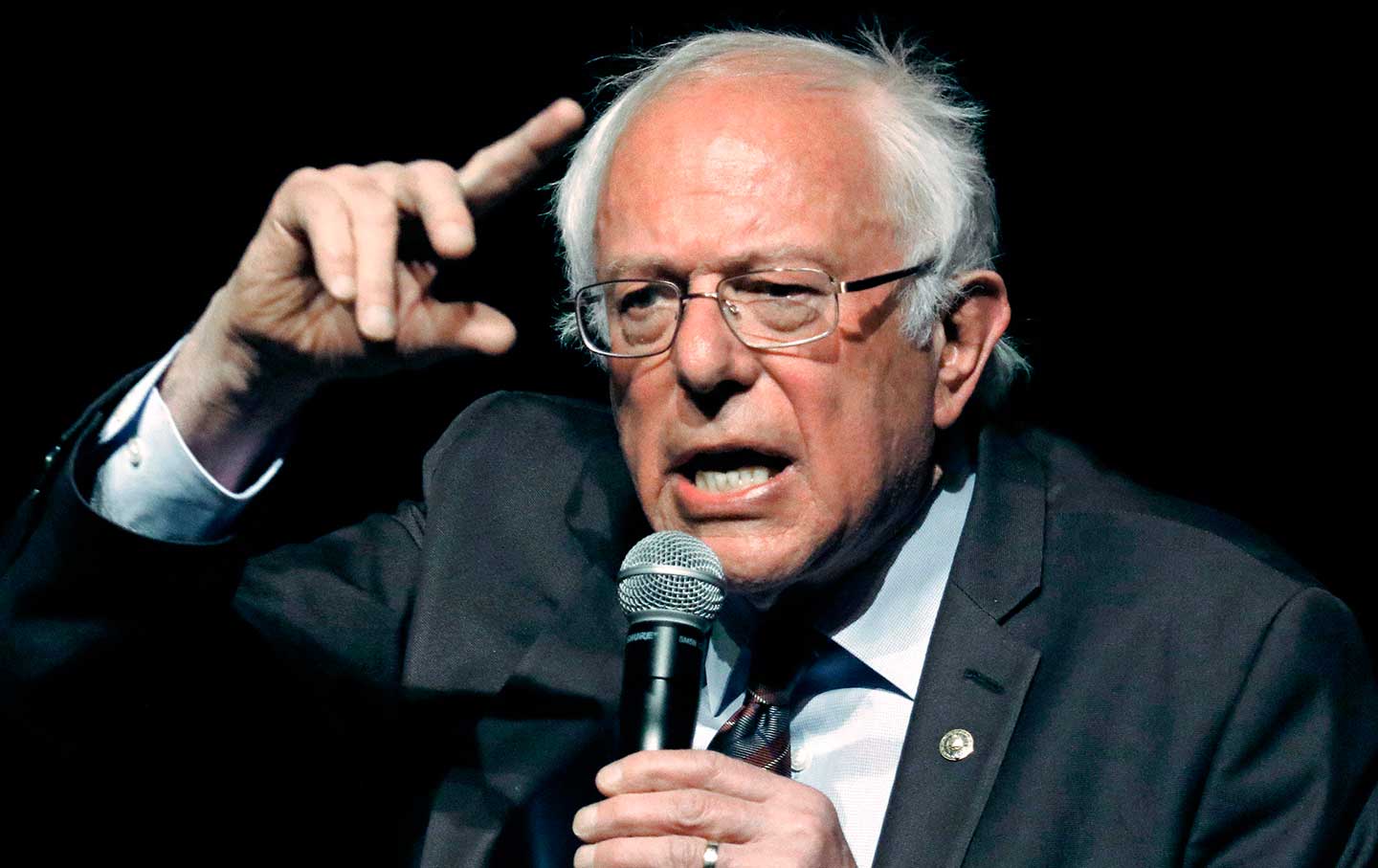 Sen. Bernie Sanders told Vermont Public Radio on Tuesday that he is seeking the 2020 Democratic presidential nomination in an increasingly crowded field aiming to take on President Donald Trump in the general election.

“I wanted to let the people of the state of Vermont know about this first,” Sanders told Vermont Public Radio. “And what I promise to do is, as I go around the country, is to take the values that all of us in Vermont are proud of — a belief in justice, in community, in grassroots politics, in town meetings — that’s what I’m going to carry all over this country.”

Sanders, an independent who caucuses with the Democratic Party, also ran in the 2016 presidential election, finishing as runner-up in the Democratic primary behind Hillary Clinton. By focusing on income equality and frequently criticizing the country’s “millionaires and billionaires,” Sanders’ underdog campaign received a surge of grassroots support from young voters.

Now, compared with 2016, Sanders is running in a political climate where his democratic socialist policy proposals have become more mainstream in the Democratic Party. Earlier this month, Sanders, along with Senate Minority Leader Chuck Schumer, D-N.Y., unveiled a plan to limit stock buybacks, seizing on the backlash against President Donald Trump’s tax plan, which dramatically lowered corporate tax rates.

Several left-wing candidates pulled off upsets in the midterm elections, including Rep. Alexandria Ocasio-Cortez, D-N.Y., who worked on Sanders’ campaign.

Sanders has stayed in the spotlight since his 2016 presidential run, championing causes like climate change reform and a $15 minimum wage for Amazon employees.

In his interview with Vermont Public Radio, Sanders reiterated that he would again push for universal health coverage, slashing student debt and boosting the federal minimum wage to $15 an hour.

He also unleashed on Trump, calling him “an embarrassment to our country.”

“I think he is a pathological liar,” Sanders added. “I also think he is a racist, a sexist, a homophobe, a xenophobe, somebody who is gaining cheap political points by trying to pick on minorities, often undocumented immigrants.”

A White House spokeswoman did not immediately respond to CNBC’s request for comment on Sanders’ remarks.

In this article:Bernie Sanders, CNBC, Democrats, Donald Trump, US