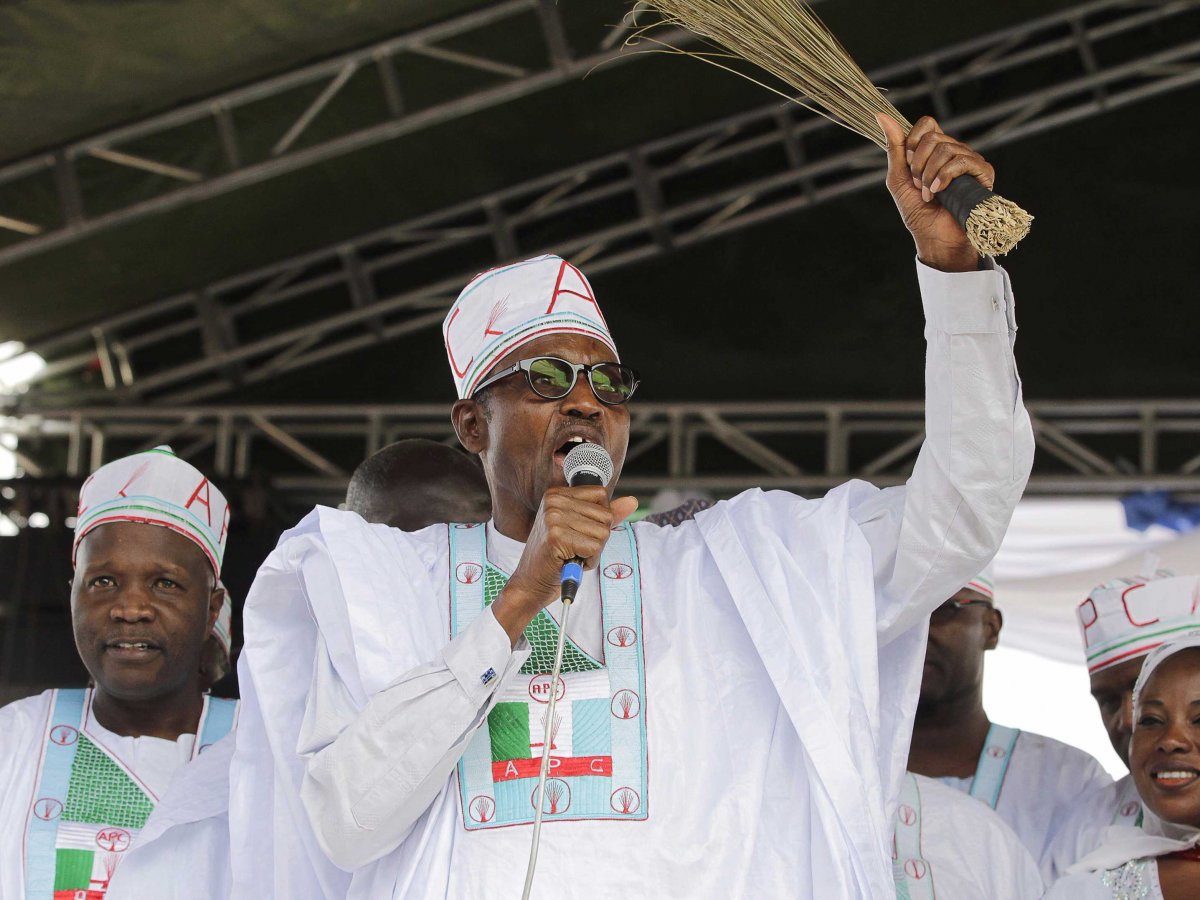 President Muhammadu Buhar has denied claims by the main opposition party on plans to rig the forthcoming governorship election in Kogi State in favour of the All Progressives Congress (APC).
The Peoples Democratic Party (PDP) had raised an alarm on Sunday over what it called plots by the ruling party and the Presidency to rig the elections in favour of the APC.

In response to the statement of the PDP, a spokesman for the President, Mr Garba Shehu, said that the PDP’s claim was false, insisting that the opposition party was determined to destroy all national institutions.

“They have done this for 16 years and having now lost power to the APC, President Muhammadu Buhari has said strongly that national institutions have been destroyed by strong persons.

“The PDP has attacked the court system in Nigeria. They have tried to destroy the EFFC. They have been attacking the police and other institutions,” Mr Shehu stated.
In the 11-paragraph statement by the National Publicity Secretary of the PDP, Olisa Metuh, the opposition party said it had incontrovertible records of secret meeting between the Presidency and the INEC leadership as well as some top security officers and the Secretary to the Government of the Federation, on arrangements to take over Kogi State.

But President Muhammadu Buhari’s spokesman reiterated that the President had a duty to ensure that the nation was governed very well.

“He has a duty to make sure that national institutions do their duties in line with the constitution. He had called a meeting specifically to warn INEC and the police against the coming elections in Kogi and Bayelsa that they must not do anything that is untoward. He had told them that he expected nothing short of a free, fair and credible election.

“The President said that he had suffered electoral theft in 2003, 2007 and 2011 and he made it clear that he would not want any Nigerian to go through what he went through in the past,”Mr Shehu said, giving a brief of a meeting between President Buhari, INEC and security agencies held on Sunday.

He quoted President Buhari as saying that he was ready and prepared to take all actions against anybody or institution that harasses or intimidates electorates in the upcoming elections in Kogi and Bayelsa States.