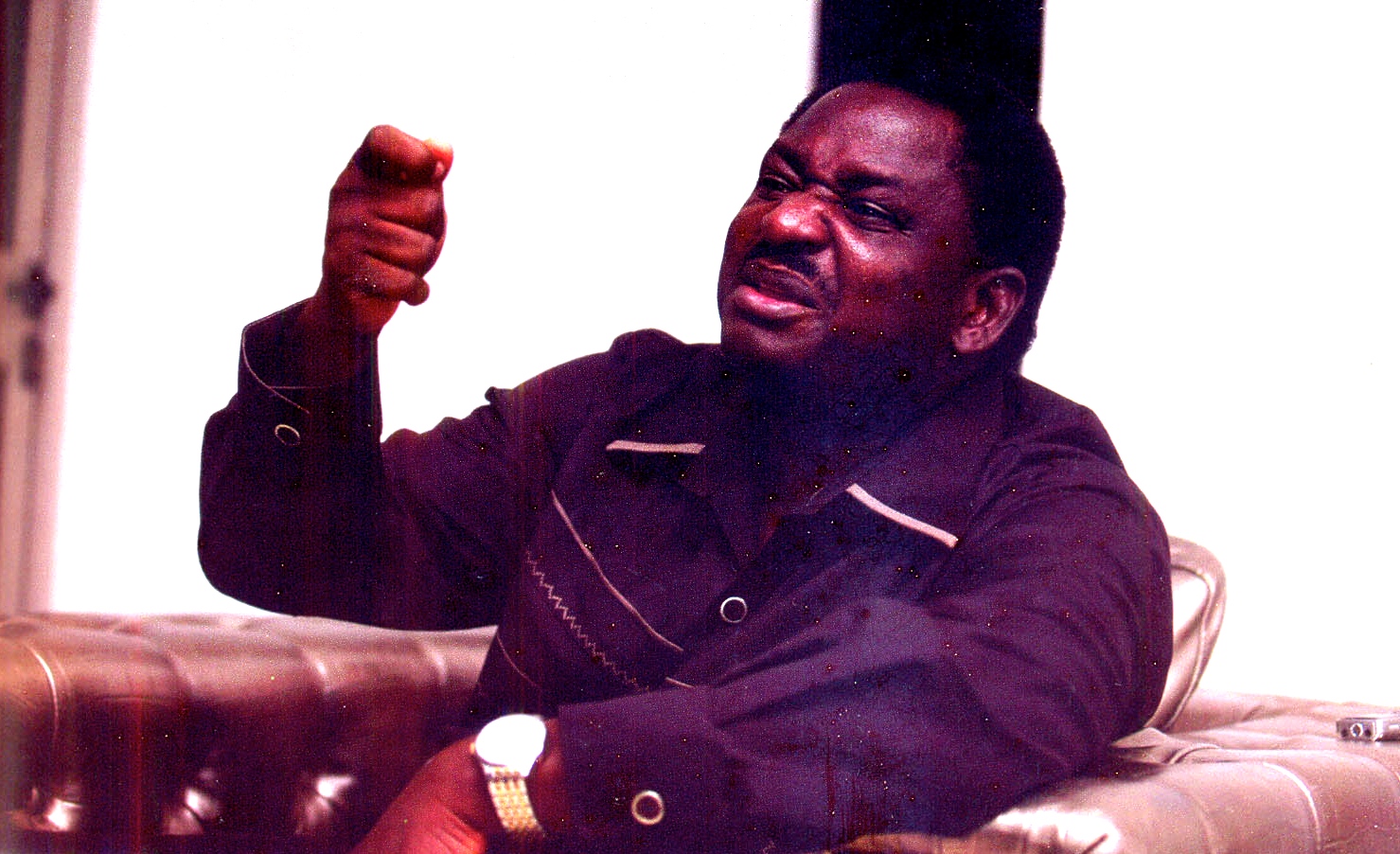 The Presidency, on Wednesday, said there was no truth in the reports that a Senior Advocate of Nigeria, Kola Awodein, gave Justice Adeniyi Ademola of the Federal High Court, currently standing trial for alleged corruption, N500,000.00, at the behest of President Muhammadu Buhari during the certificate issue affecting the then presidential candidate of the All Progressives Congress (APC).

In the ongoing trial of Justice Ademola, it was alleged that one of President Muhammadu Buhari’s layers had made payment of N500, 000 to Justice Ademola’s family during the wedding ceremony of their daughter, which is now believed to be a form of bribe from Buhari to the judge  during the former’s certificate saga.

But Special Adviser to the President on Media and Publicity, Mr. Femi Adesina, recalled that President Buhari challenged the elections of 2003, 2007, and 2011, up to the Supreme Court and was never named as trying to compromise any judge.

He said any attempt to sully that reputation was bound to fail.

The presidential spokesman said even Awodein himself had denied the allegation.

According to Adesina, “Nigerians know that President Buhari challenged the elections of 2003, 2007, and 2011, up to the Supreme Court, and not once was he named as trying to compromise any Judge, though some of them were his schoolmates, or contemporary, at one time or the other.

“It is in keeping with the President’s time-tested reputation as a man of truth and integrity. Any attempt to sully that reputation is bound to fail, inexorably,” he said.

Adesina then reproduced Awodein’s statement on the matter as follows, “I am constrained to make in absolute good faith, in good conscience and in the interest of justice and fair play the following very short statement on account of the distorted news story currently being peddled as affecting the person of Mr President of the Federal Republic of Nigeria and my good and very noble self.

“The very simple and plain facts are as follows:

“I have known as a friend and for well over 35 years Mr. Justice Niyi Ademola, a notorious fact known to the majority of lawyers who have practised especially in Lagos for over that same period more or less and also to so many other professionals of other disciplines and other prominent and not so prominent Nigerians.

“It is a fact that the sum of money mentioned was personally paid by me as a friend to Mr. Justice Ademola as a personal gift, as our custom well recognises and demands, on the occasion of his daughter’s High Society wedding solemnized at the Cathedral Church of Christ, Marina, Lagos, on the 9th of May 2015, which I attended in person.

“I was fully convinced then, as I remain today, that I could do no less as a friend of longstanding to fairly reasonably support him on that memorable occasion of his daughter’s wedding.

“Anyone and everyone who knows me would readily and unquestionably testify that I am and have always been a man of impeccable integrity on and off the Courts and that such a record speaks always loudly for itself.

“I would conclude by stating categorically and without any equivocation that ANY link whatsoever with Mr. President, or any court case or cases, of my personal gift from my personal resources delivered to Justice Niyi Ademola by myself on that occasion or any suggestion whatsoever that it was anything but such a gift or that it ever came from Mr. President or at his instance or that I was acting, under any circumstances, on his behalf is most malicious, utterly ridiculous and in very very poor and revolting taste and most undeserving of any further comments.”