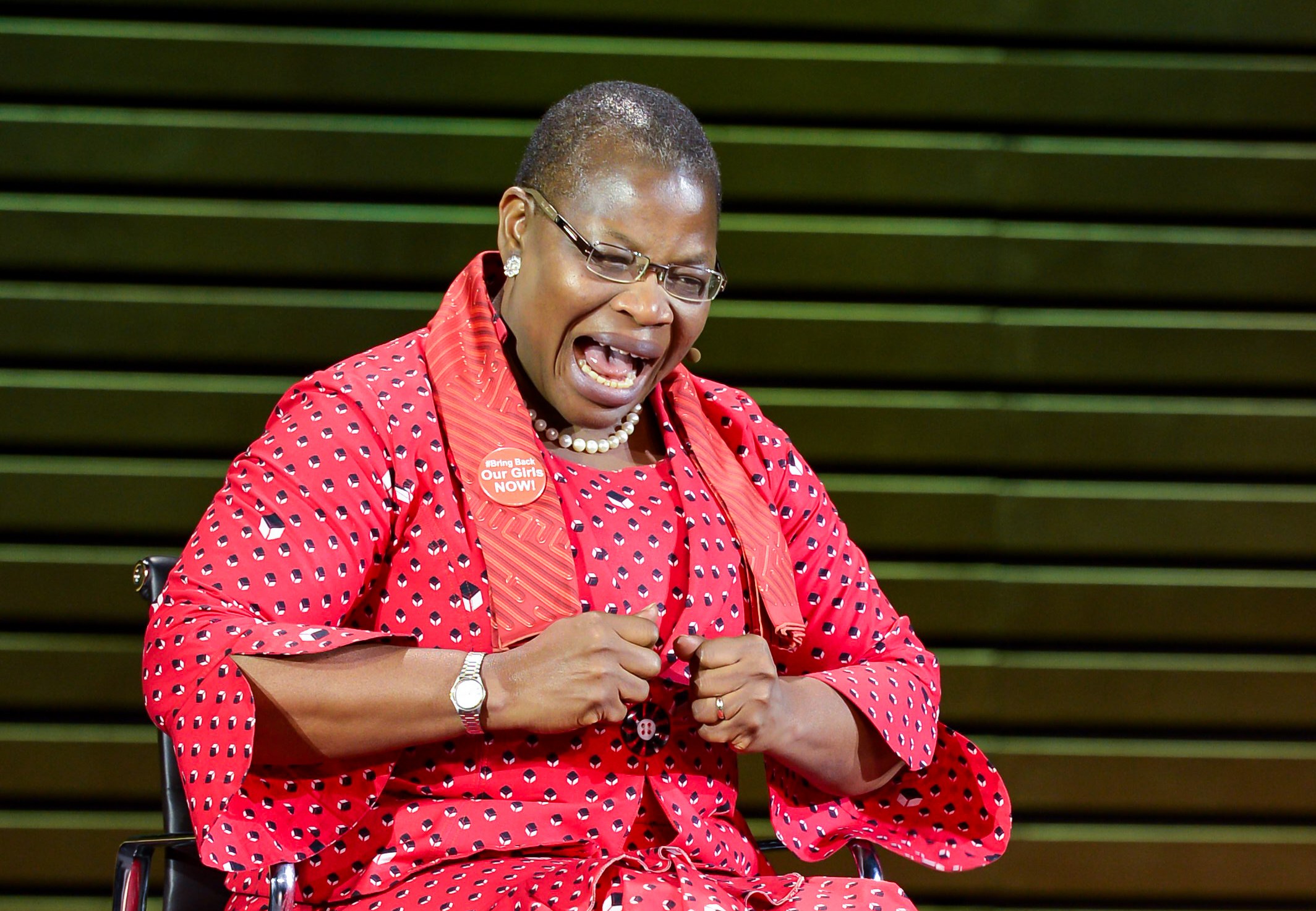 Obiageli Ezekwesili, Co-Founder, Bring Back Our Girls on 'Gone Girls' at The 2015 Women In The World Summit, Lincoln Center, New York City; 4/23/2015

The Co-Convener, Bring Back Our Girls (BBOG), Oby Ezekwesili has expressed disappointment with the rescue efforts and the Presidency’s lack of intelligence on the whereabouts of 219 abducted Chibok girls.

Mrs Ezekwesili mentioned that today makes it 626 days since the Chibok girls were abducted, and day 606 since the commencement of the Bring Back Our Girls Campaign started at the Unity Fountain Abuja.

Speaking as a guest on Channels Television’s Sunrise Programme, Mrs Ezekwesili said that the remark on lack of intelligence on the girls’ whereabout by the President during the media chat is a “shocking signal of the fact that the collapse of the nation’s institution is deeper than anyone could be comfortable to live in.

“There should be no country that would not have some pieces of information on what happened to one citizen or 219 girls” she added.

The Co-convener explained that on July 8, at a meeting  with the President and some members of the BBOG and parents of the girls, the president assured that his government will exhaust all options possible to ensure the girls are rescued.

She added that in August a gentle reminder was also sent to the government but there was no response. She questioned the  intelligence support that came from  International communities such as US, UK, Israel, France, Canada, Australia.

She cautioned that the government must be seen to be living up to their responsibilities.