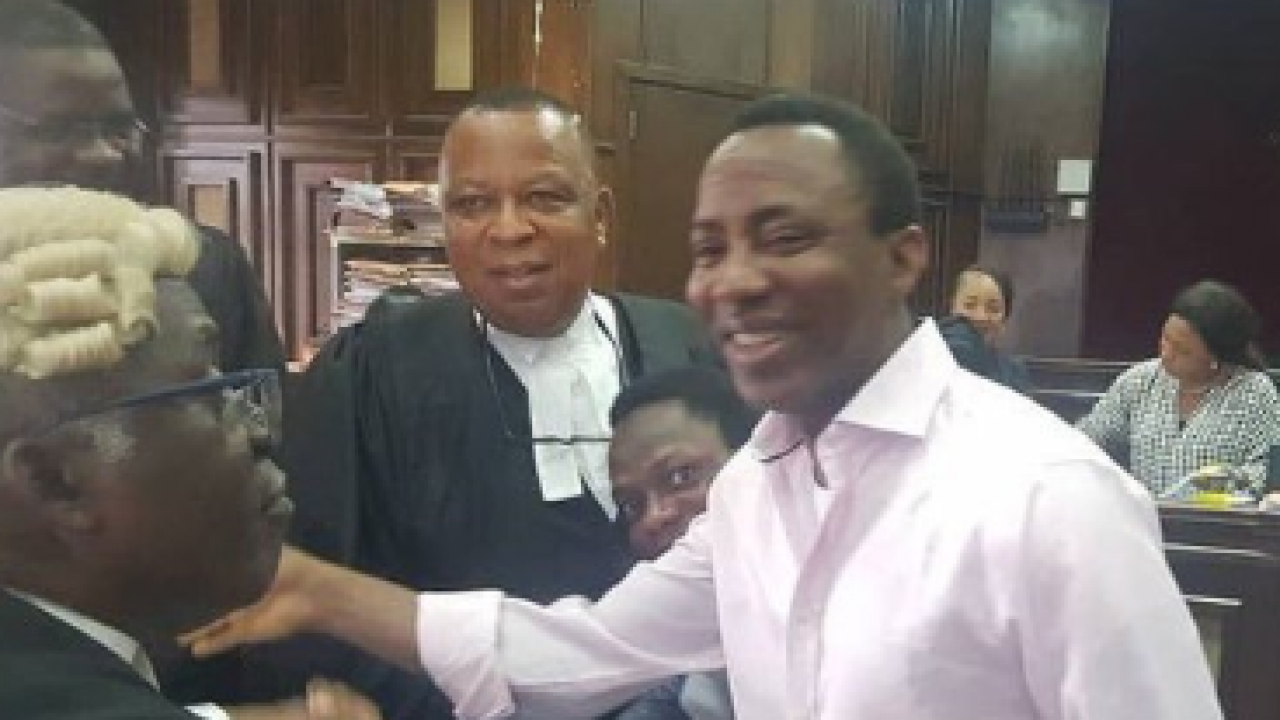 The Federal High Court in Abuja on Thursday gave the Department of State Service 24 hours ultimatum to release the Sahara Reporters publisher, Omoyele Sowore, and his co-defendant, Olawale Bakare.

Justice Ijeoma Ojukwu gave the order at the scheduled commencement of the defendants’ trial on charges of treasonable felony.

The judge noted after she signed the warrants for the release of the defendants from custody, and same was served on the defendants, the DSS had no justifiable reason to continue to hold them in custody.

The prosecuting counsel, Hassan Liman (SAN), had insisted that the DSS had not obeyed the court order for their release, the DSS had no power to constitute itself into a parallel court.

The judge adjourned the matter till Friday.

She blamed the adjournment of trial on the prosecution which she said failed to comply with her order of November 6 directing them to serve some documents on the defence team led by Mr. Femi Falana (SAN).

The judge also awarded the cost of N100,000 against the prosecution to be paid to the defendants for foisting “frivolous adjournment” on the court.

She ordered that the cost must be paid before the next hearing which is Friday.

But despite the Thursday’s court order for the release of the defendants, operatives of the DSS returned them to custody at the end of the proceedings. 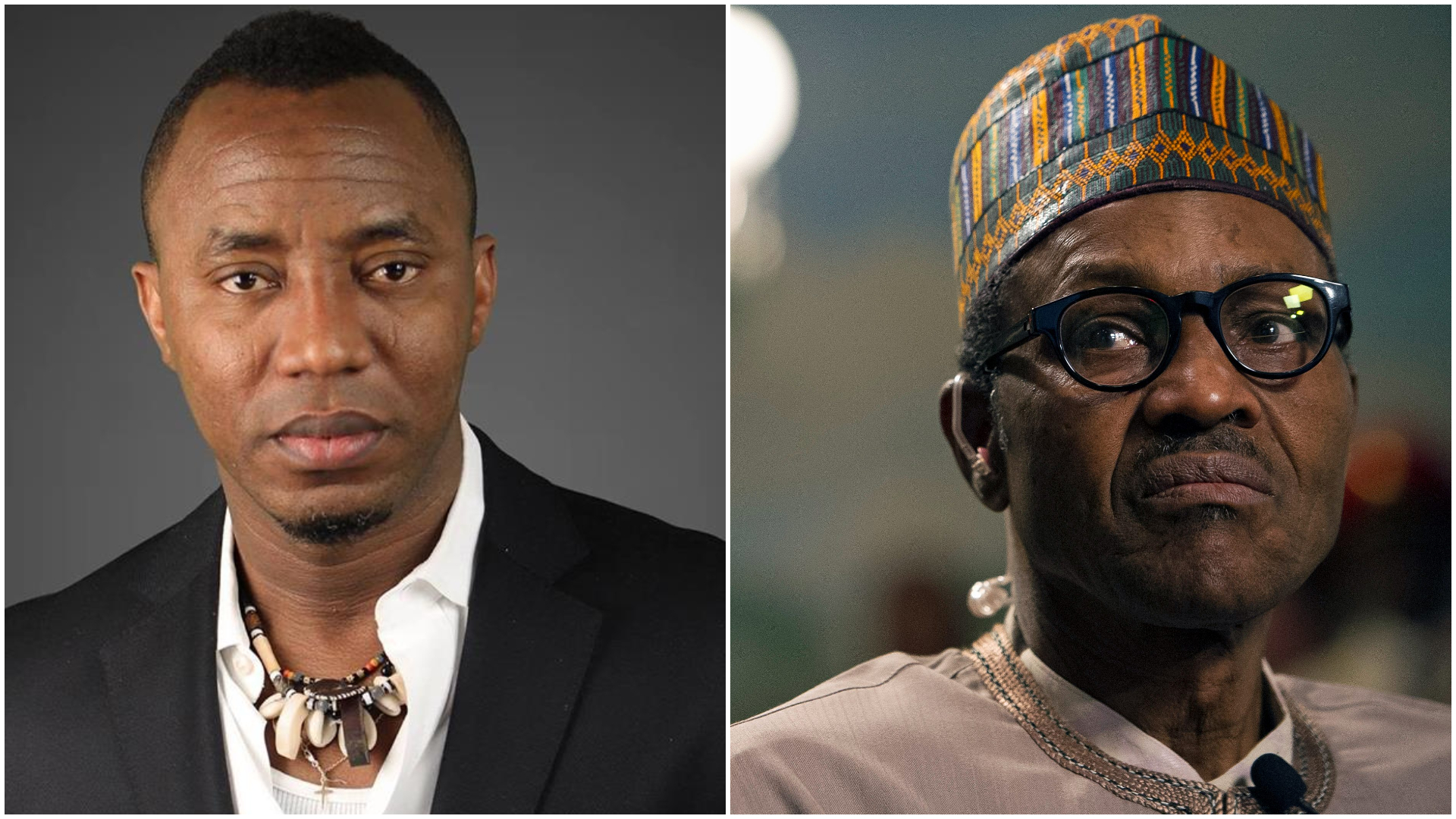 The Socio-Economic Rights and Accountability Project (SERAP), has vowed to sue the Nigerian Government over the deactivation of the means of identification of human...