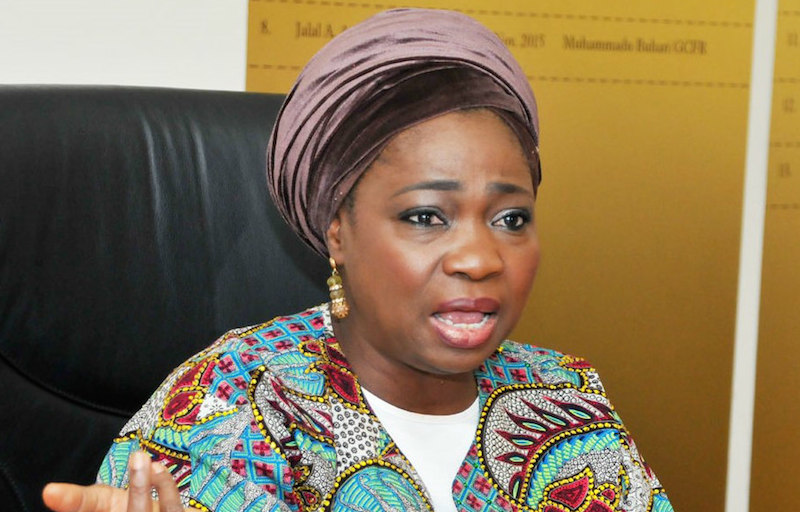 The Chairperson, Nigerians in Diaspora Commission, Abike Dabiri-Erewa, has urged Nigerians living in the Diaspora not to be disappointed that they will not be able to vote in the 2023 general elections because they are not supported by legislation yet, Punch reports.

While advising them to intensify efforts to engage the National Assembly for Diaspora voting to be passed into law, on Saturday, she also warned against flouting the nation’s laws in their efforts to raise campaign funds in support of presidential candidates.

The NIDCOM chairperson stated these during the 2022 Annual General Meeting of the Nigerians in Diaspora Organisation Americas, held at the Nigerian Consulate in New York and monitored virtually by journalists in Abuja, with the theme, “NIDOA Renaissance: Leveraging on New Generation Leadership.”

Dabiri-Erewa said, “I know that you can’t vote in 2023, but don’t be disappointed. Rather, you need to work harder to lobby the National Assembly to make it possible for the Diasporans to be able to vote. However, you have the voice and should use it to urge all eligible voters to.”

The National Assembly had recently voted against the bill seeking to provide for Diaspora voting in the Constitution.

Dabiri-Erewa, however, cautioned the Diasporans against flouting Nigerian laws in their efforts to raise campaign funds in support of presidential candidates of their choice.

She added, “I have been hearing stories that you are going to raise this money for one person or the other. Whatever you do, don’t break the laws of elections and funding in Nigeria. I think that is very important.

“So, I won’t encourage you to break any law relating to political funding; you know how it is operated in America. Make sure you follow the laws in Nigeria as well. So as we move on, I can guarantee you that under this administration, we will continue to protect our Diasporans.

“I urge you to do three things, as the President always says: be good ambassadors; obey the laws of whatever countries you are in; and let us continue to be proud of you and what you are doing,” she said.

Dabiri-Erewa assured members of NIDOA of the commission’s robust partnership. 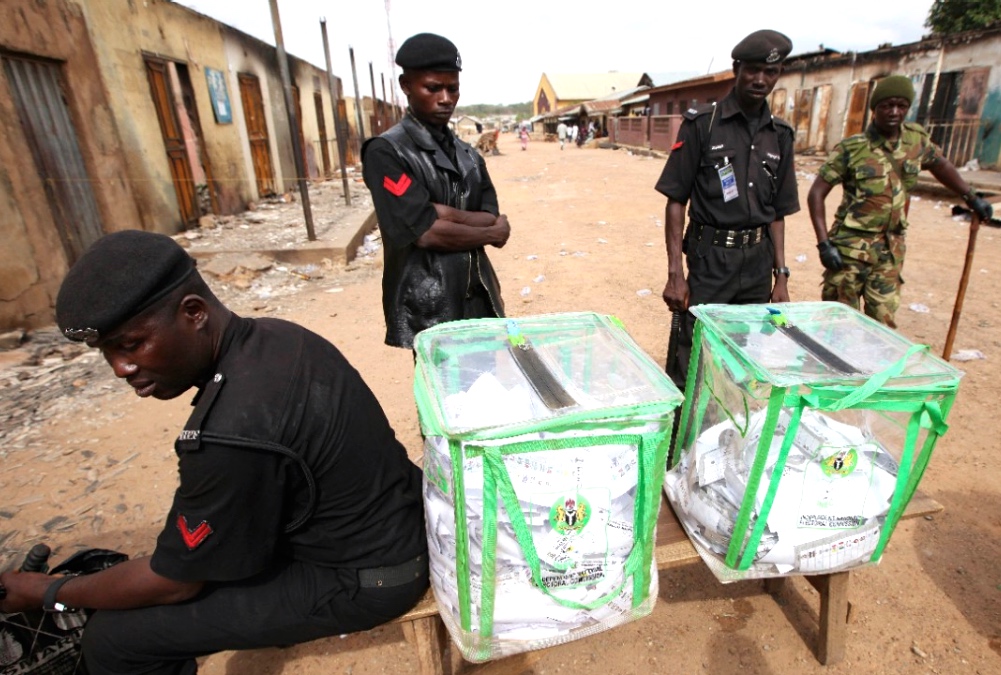 The Centre for Democracy and Development (CDD) has said that the rising insecurity, misinformation, money politics, religion, and ethnic diversion may frustrate the outcome... 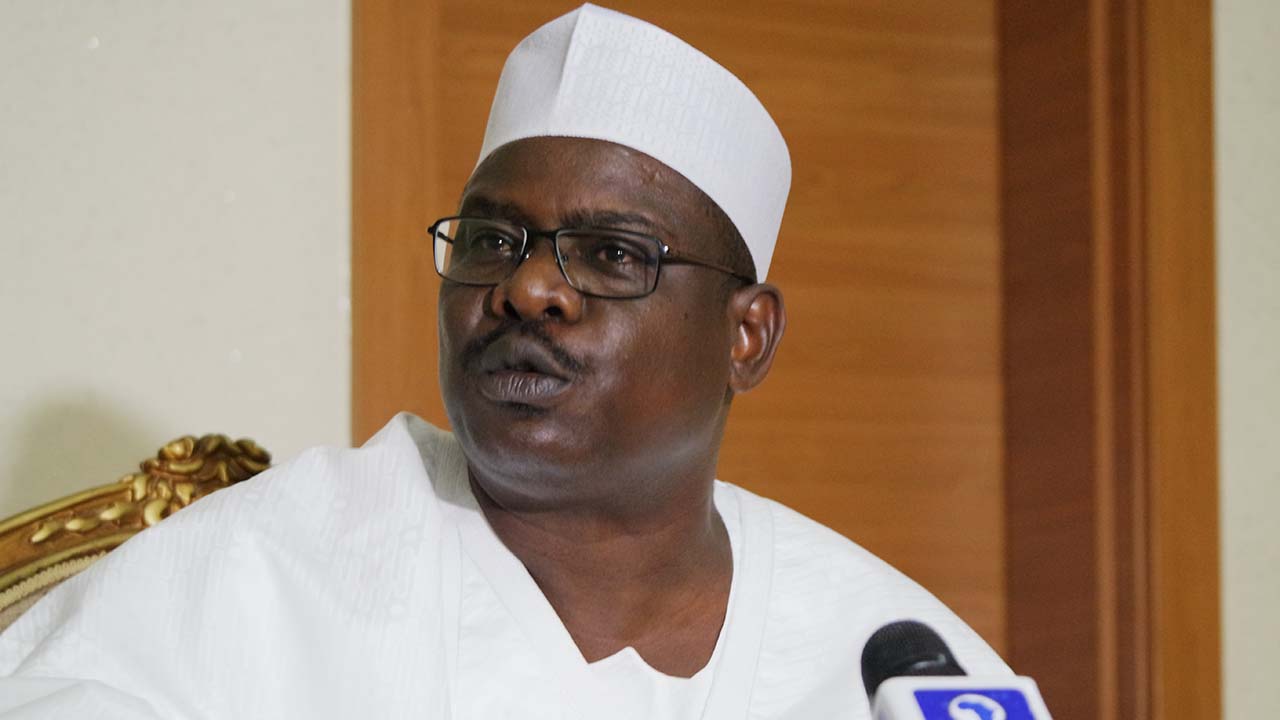 The major challenge ahead of the 2023 general elections remains insecurity, the Senator, representing Borno South Senatorial District in the National Assembly, Ali Ndume...