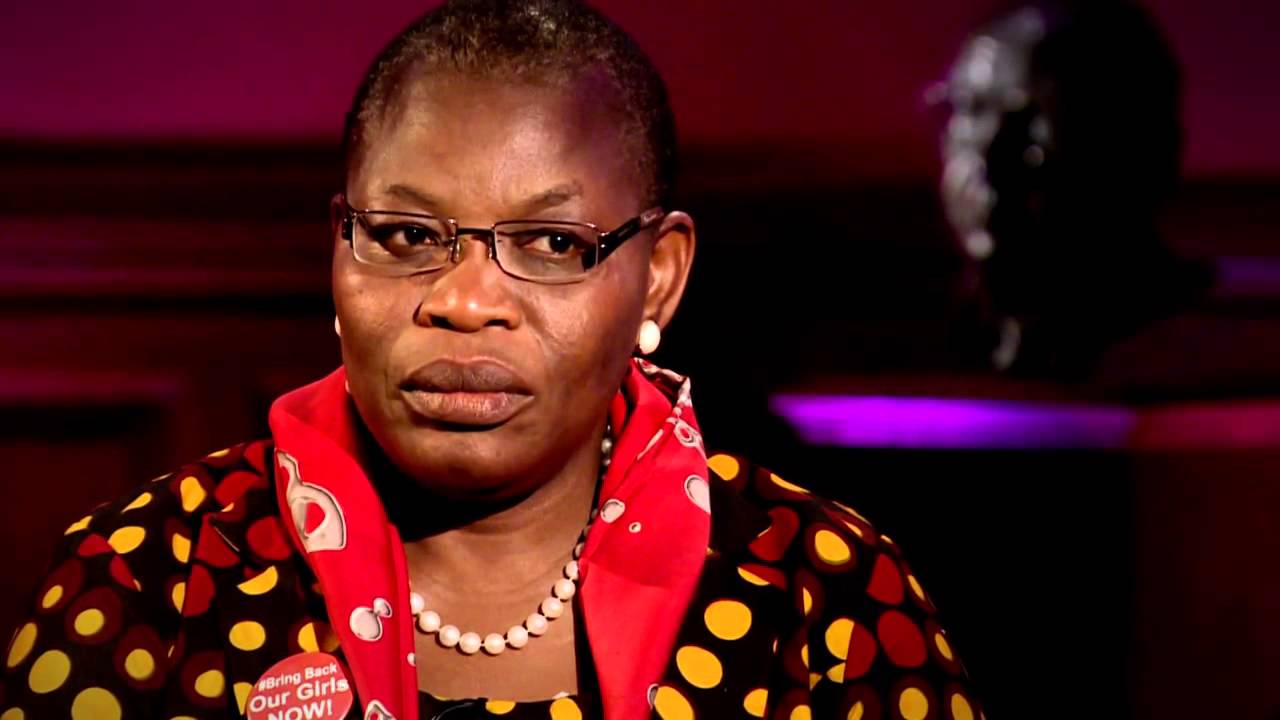 After asking the Minister to release a fact-finding report of a committee that looked into the circumstances surrounding the abduction of the over 200 Chibok schoolgirls by Boko Haram terrorists and the failure to rescue them, the BBOG group, led by Ezekwesili then furiously demanded that soldiers convicted for mutiny be released.

As the Minister of Justice tried to explain that the soldiers were tried and sentenced and the Buhari government has magnanimously commuted their death sentence to imprisonment, Ezekwesili reacted angrily, shouting at the top of her voice that it was “unjust”.

She claimed that the soldiers’ leaders were “evil” to them. Malami, to his credit, however remained professional and calmly interjected pleading with a visibly angry Ezekwesili, “Dr, let me talk”.

Below is the footage by Channels Television: 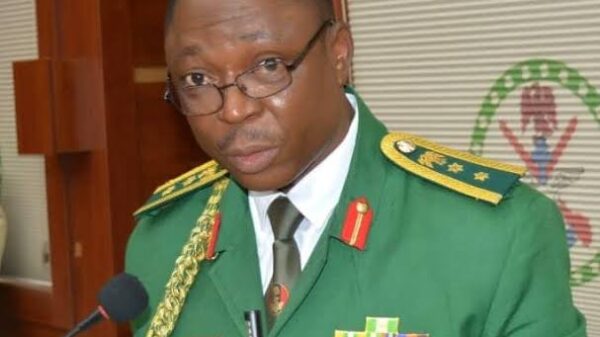 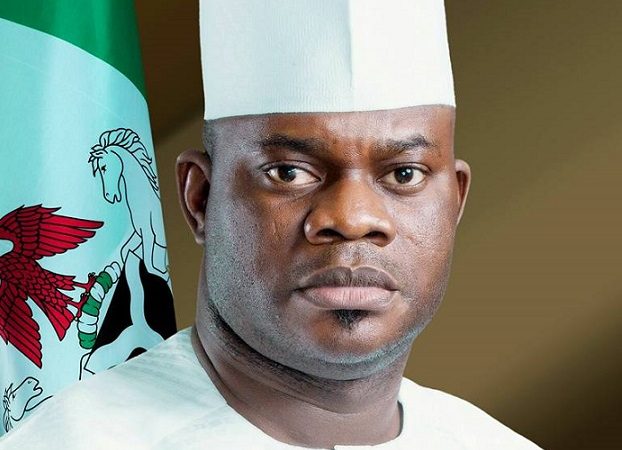 Kogi State Governor, Yahaya Bello, has issued a statement of condolence to the families of indigenes of the state who died in an ambush...