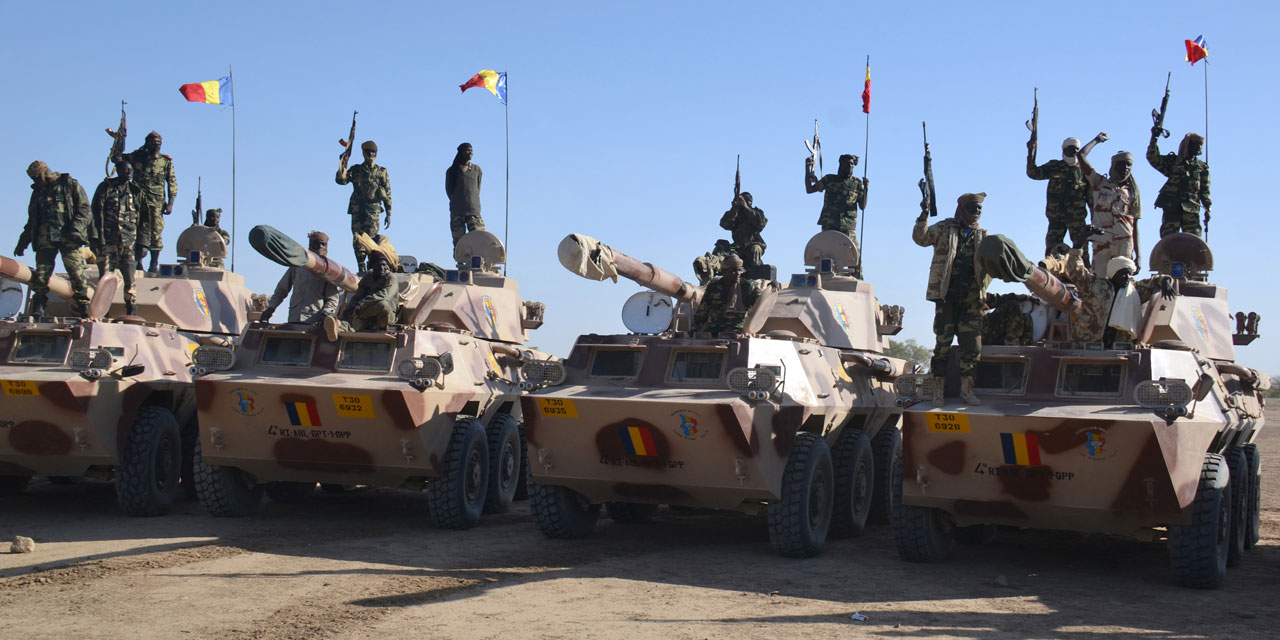 NIAMEY, Niger (AP) — Niger’s defense ministry says at least five soldiers and 30 Boko Haram militants have been killed after an ambush by the Nigeria-based Islamic extremists led to fighting.

He spoke Tuesday night on national television, saying the army captured two extremists along with a large quantity of arms and ammunition.

Ledru also said two soldiers were killed Sept. 8 when their vehicle hit an improvised explosive device during a patrol near Barwa locality in the Diffa region.

Boko Haram has been launching attacks across Nigeria’s borders into Niger, Chad and Cameroon, which contribute to a multinational force that seeks to counter it.