The Central Bank of Nigeria on Tuesday wielded the big stick on 16 Deposit Money Banks as it stopped them from participating in the Small and Medium-scale Enterprises window of the foreign exchange market.

The apex bank said this in a statement issued by its Acting Director, Corporate Communications Department, Mr. Isaac Okorafor.

He said the decision to stop the banks from participating in the SME wholesale window of the forex market was taken following series of complaints that some of them were deliberately frustrating efforts by many SMEs to access forex from the window.

The apex bank had last month created the SME wholesale window to make it easier for small-scale businesses to access forex to import critical materials for their operations.

The CBN explained in the statement that based on field reports, only eight banks had sold forex to the SMEs segment since the inception of the new window.

The apex bank noted that only the eight banks would be allowed to access forex in that segment of the financial market henceforth.

The CBN said all the other 16 banks that had refused to sell forex to small businesses after accessing over $300m offered to the SMEs’ wholesale forex window since its creation last month would be sanctioned accordingly.

Okorafor, however, stated that the sanction would be lifted immediately any of the affected banks showed evidence of significant utilisation of the funds allocated to them under the SME window.

As an incentive, he said banks that had utilised their SME funds were allocated all of the $100m sold at Tuesday’s wholesale auction.

He urged all stakeholders to play by the rules for the benefit of the entire country and its economy.

The statement read in part, “Following persistent complaints that some Deposit Money Banks have deliberately frustrated efforts by many SMEs to access forex from the new window created by the CBN, the apex bank on Tuesday, May 2, 2017, barred all but eight banks from dealing in the SME wholesale forex window.

“The financial regulator took the decision to bar the erring banks based on field reports, which revealed that only eight banks had sold forex to the SMEs segment since the inception of the new window.

“The CBN frowned at the action of banks that declined to sell foreign exchange to the SMEs to enable them to import eligible finished and semi-finished items despite the availability of forex from the CBN wholesale intervention window.

The CBN in the statement warned that it would “not sit back and allow any form of instability in the interbank forex market through the actions of institutions or individuals.”

The apex bank, the statement noted, urged all stakeholders to play by the rules for the benefit of the entire country and its economy.

Meanwhile, the CBN continued its intervention in the foreign exchange segment of the financial market by injecting a total of $196.2m into the various segments on Tuesday.

Okorafor said the apex bank offered the sum of the $100m to authorised dealers at Tuesday’s forex wholesale auction.

A breakdown of the other interventions indicate that the CBN made available the sum of $52m to the SME segment, while invisibles such Personal Travel Allowance, Basic Travel Allowance, medicals and tuition received $44.2m.

Okorafor stated that the CBN would continue its weekly sale of $20,000 to dealers in the Bureau de Change segment this week.

The CBN expressed confidence that the interventions would continue to guarantee stability in the market and ensure availability of forex to individuals and business concerns.

Reps Members Clash Over Warrant of Arrest on Emefiele

Members of the House of Representatives’ Joint Committees on Customs & Excise; and Banking & Currency on Tuesday clashed over the move to issue... 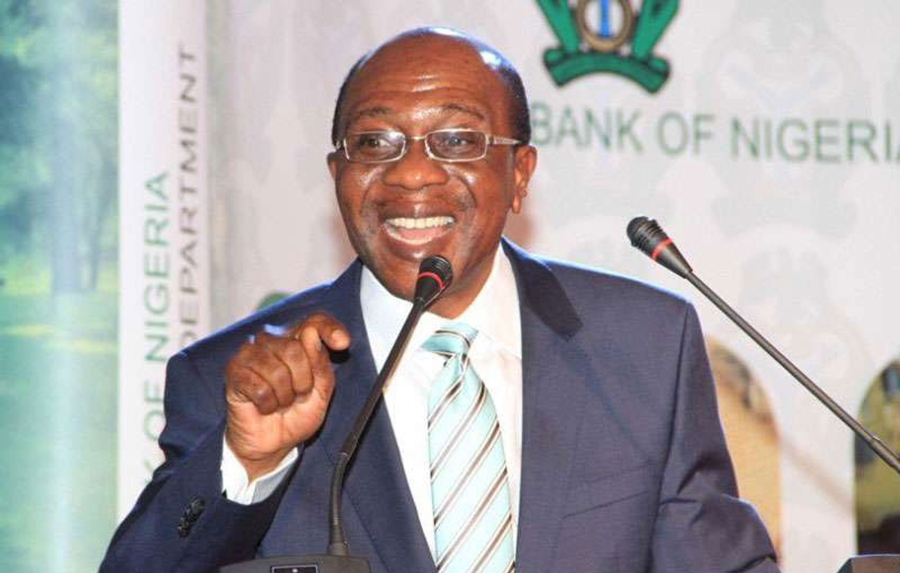 The Central Bank of Nigeria on Thursday kicked against plans by the Senate to enact a new anti-money laundering law, Channels Television reports. The...