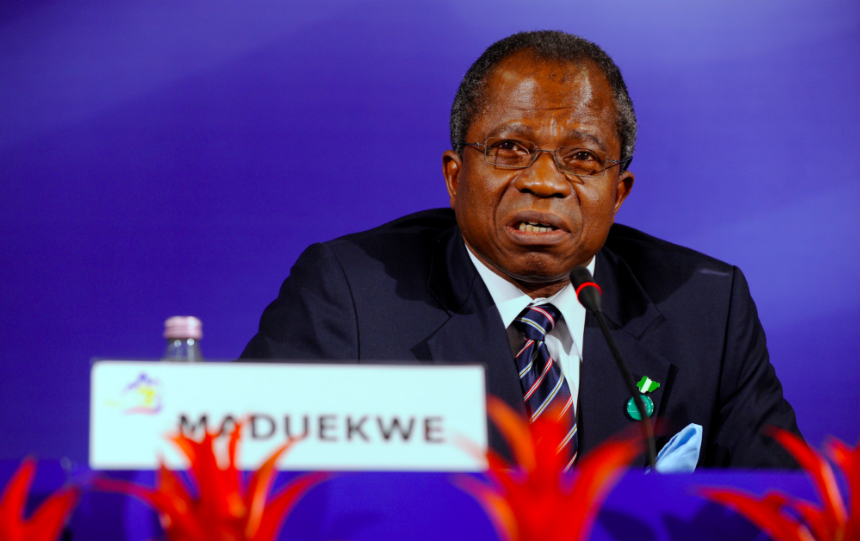 Former Minister of Transport and Secretary to the PDP Board of Trustees, Ojo Maduekwe is dead.

Maduekwe passed on, Wednesday evening, at the Nnamdi Azikiwe International Airport, Abuja on his return from a trip to the US.

It was gathered that he collapsed on arrival and was rushed to the Turkish Hospital, Abuja where he was confirmed dead.

Maduekwe was also appointed Culture and Tourism minister by President Olusegun Obasanjo in 1999, Minister of Transport in 2001.

As Minister of Transport he got the nick name ‘Ojo oni Keke’ for advocating for the use of bicycles.

He was National Secretary of the ruling political party, the Peoples Democratic Party (PDP), as well its Board of Trustees Secretary.

In this article:Nigeria, Ojo Maduekwe, PDP, Transport Minister, US