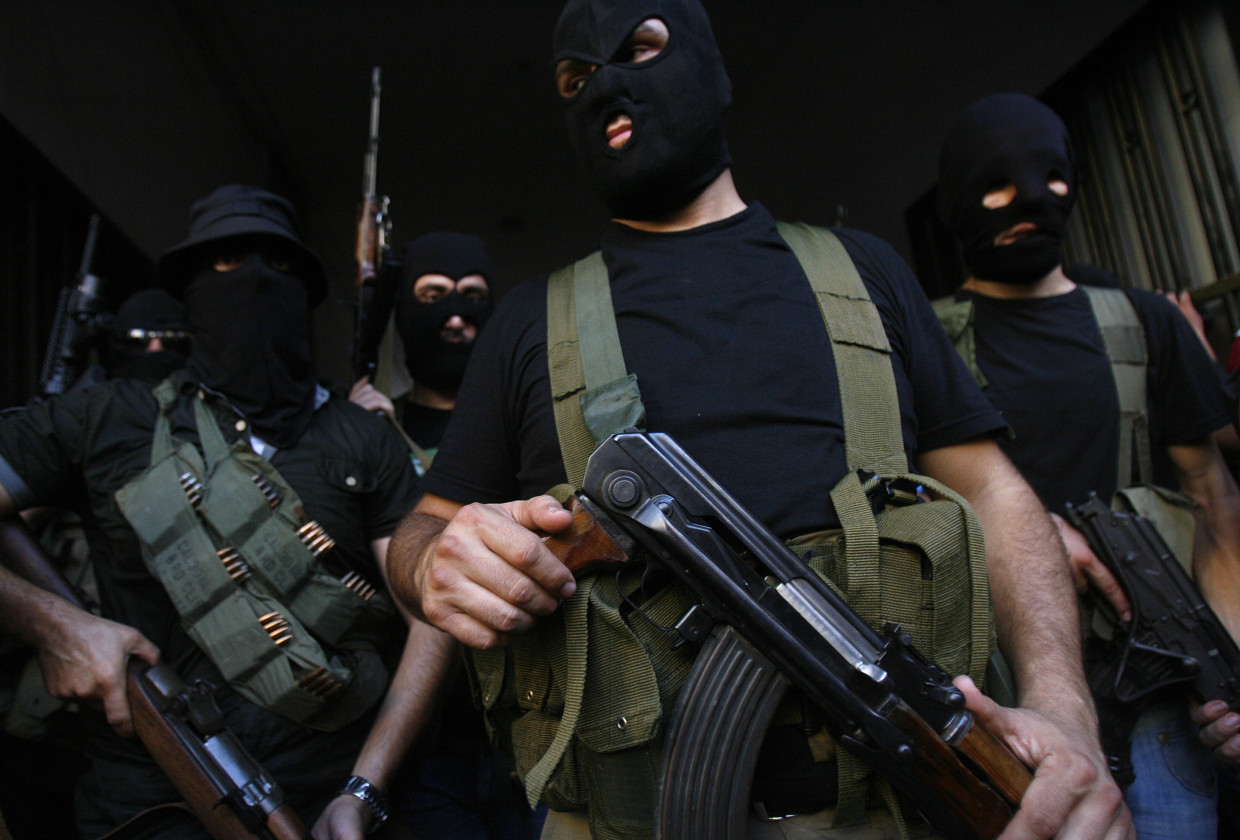 Lebanese masked gunmen from the al-Muqdad clan ready to speak to the press in Beirut's southern suburbs on August 15, 2012. The Muqdads, a large Lebanese Shiite Muslim clan, said it has kidnapped at least 20 Syrians to try to secure the release of a family member abducted near Damascus this week. AFP PHOTO/STR (Photo credit should read -/AFP/GettyImages)

At least 14 people have been killed and eight injured in an attack on a drug rehabilitation centre in the northern Mexican city of Chihuahua.

The BBC reports that asked men broke into the Familias Unidas centre at 21:00 local time (02:00GMT) and opened fire on those inside.

Police say the motive for the attack is not yet clear.

The security forces erected checkpoints around the city but have so far not been able to track down those responsible.

Drug rehabilitation centres have been targeted by gunmen on a number of occasions.

In 2012, 11 people were killed in a drug rehabilitation centre in the northern state of Coahuila.

Two years previously, 13 people were shot in similar circumstances in the border city of Tijuana.

They also suspect that the gangs use the clinics to recruit hitmen and smugglers, often threatening to kill those who fail to co-operate.

The state of Chihuahua, which borders with the United States. has seen a rise in murders in the past months which police say is down to a fight for control of drug markets between the Juárez and the Sinaloa cartels.

In this article:Chihuahua, Familias Unidas, Mexico 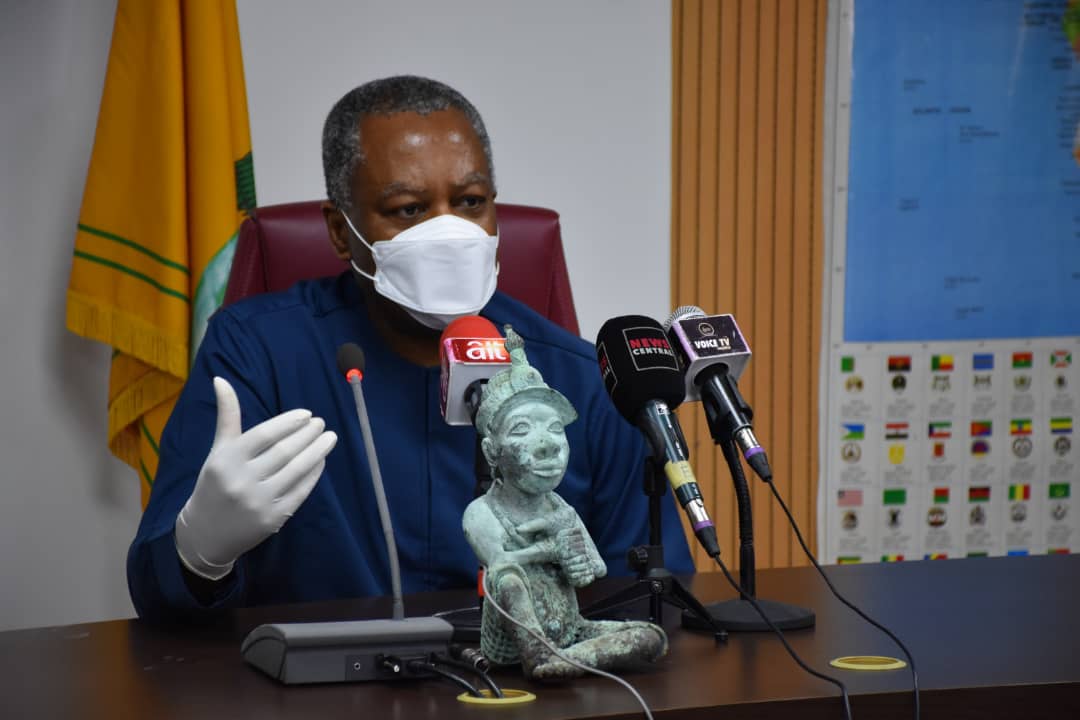 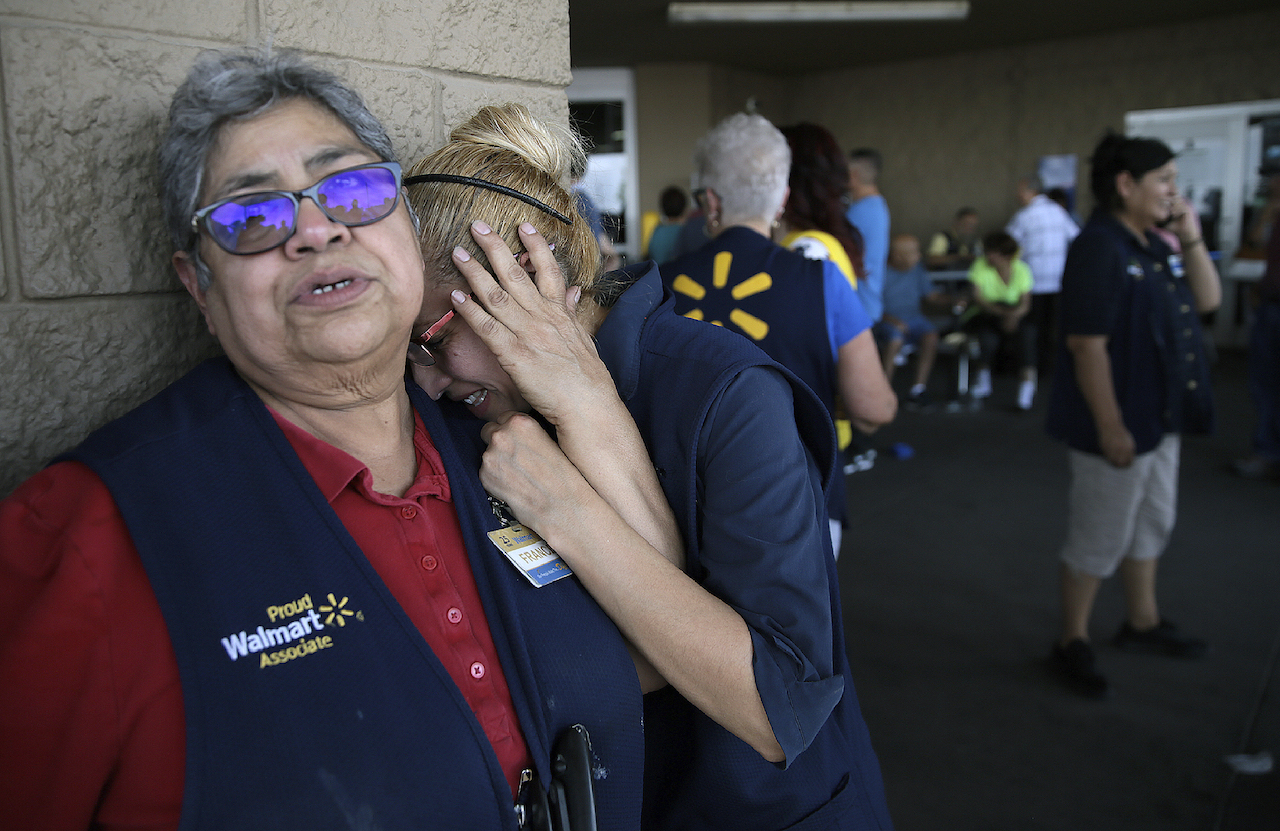 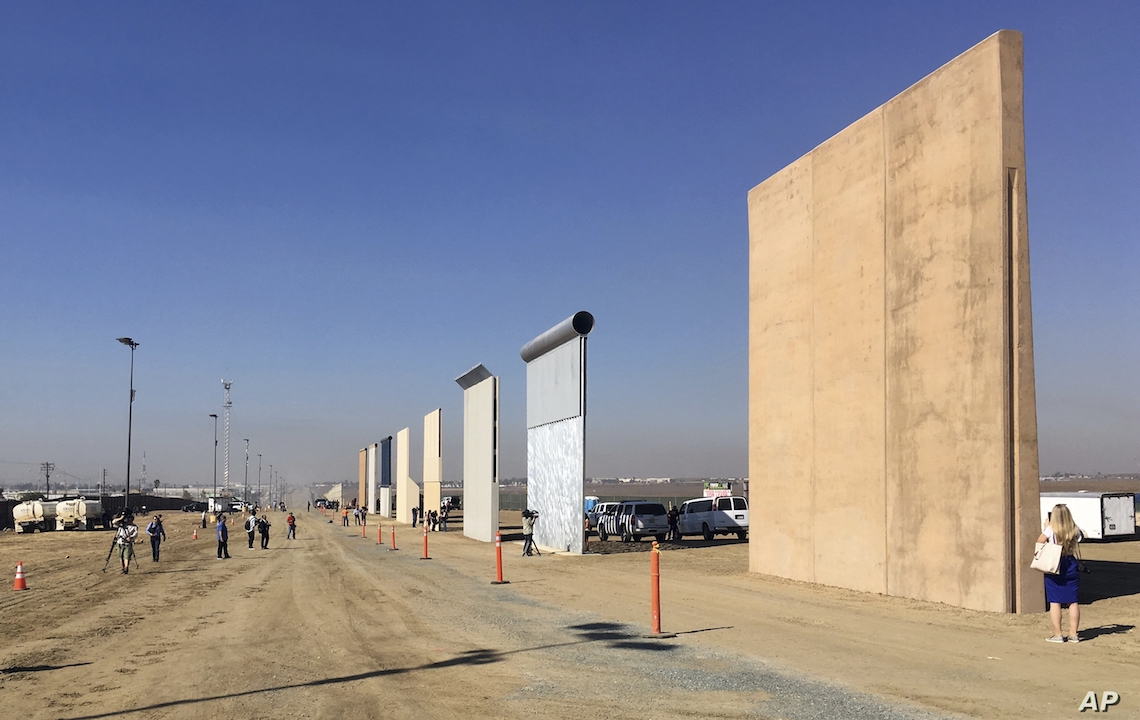 The US Defense Department has greenlit $3.6 billion to build a controversial wall on the border with Mexico. The money is being diverted from...