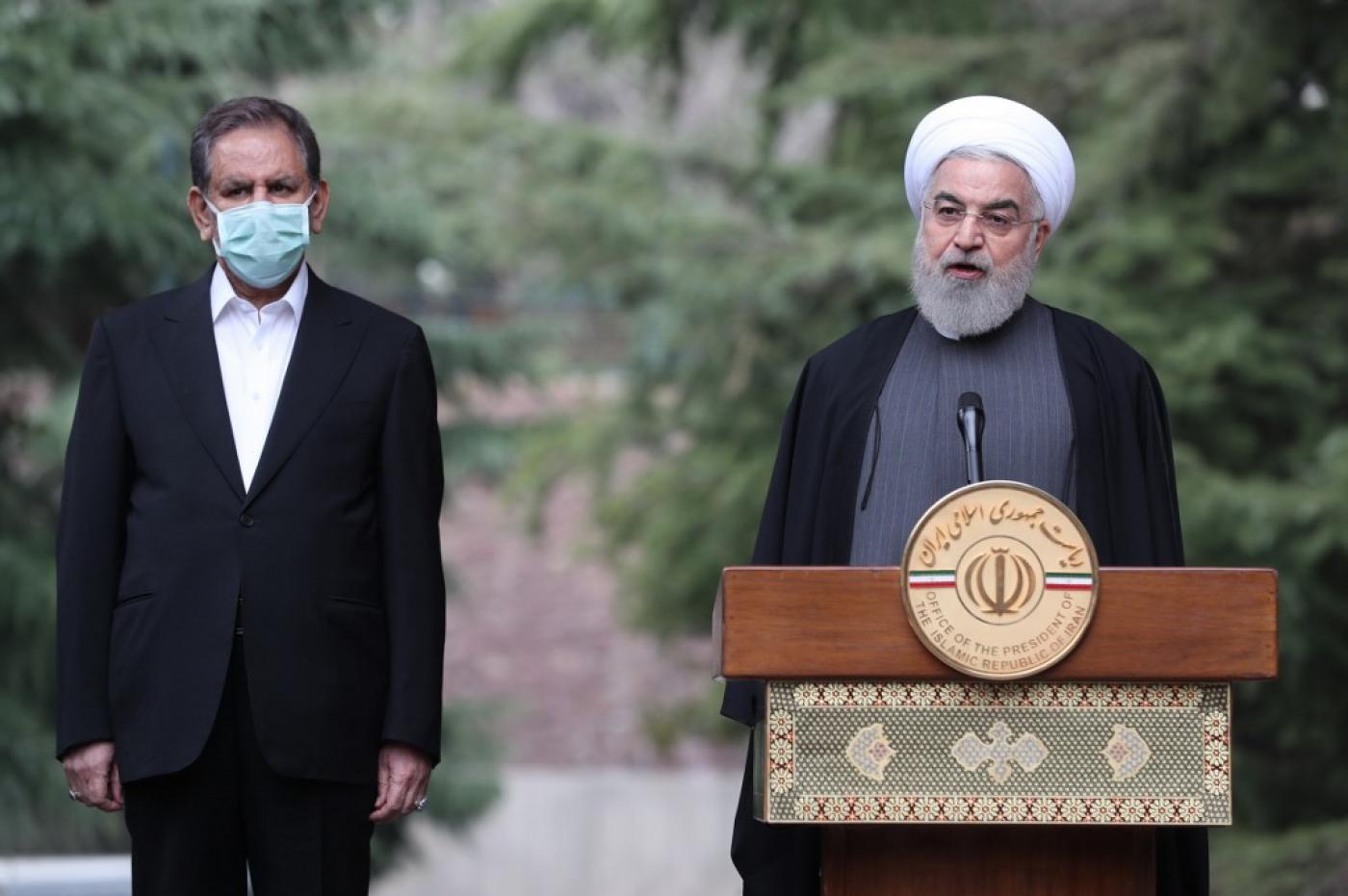 Iran’s death toll from coronavirus has reached 2,898, with 141 deaths in the past 24 hours, Health Ministry spokesman Kianush Jahanpur told state TV on Tuesday.

He said the total number of infections has jumped to 44,606, Reuters reported.

“In the past 24 hours, there have been 3,111 new cases of infected people. Unfortunately, 3,703 of the infected people are in a critical condition,” Jahanpur said.

Iran’s authorities banned inter-city travel and warned of a potential surge in coronavirus cases because many Iranians defied calls to cancel travel plans.

However, it has so far stopped short of imposing a lockdown on Iranian cities.

Earlier, President Hassan Rouhani renewed his warnings on Tuesday as the climax of the two-week Persian New Year holiday nears, according to AFP.

He called on people to “leave this tradition for some other time” and said violators would be fined, noting that authorities would close parks across the country on Wednesday, in a move that effectively blocks the family picnics that traditionally mark the 13th day of holiday.

Also, a parliament spokesman told the Tasnim news agency Tuesday that at least 23 of the legislature’s 290 Iranian members have tested positive for the novel coronavirus. 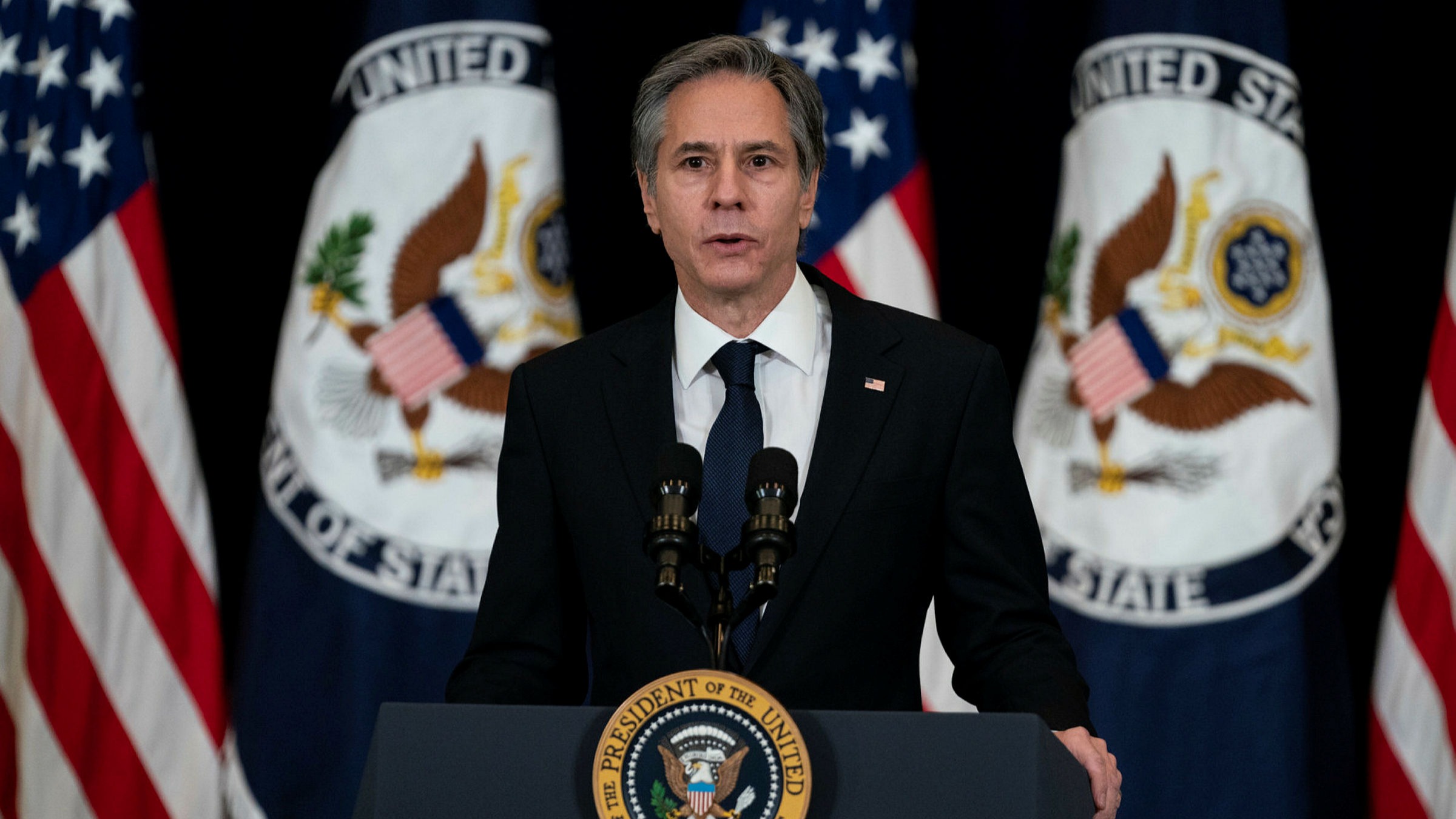 US Secretary of State Antony Blinken said Sunday that it remains unclear whether Iran is “ready and willing” to take the necessary steps to... 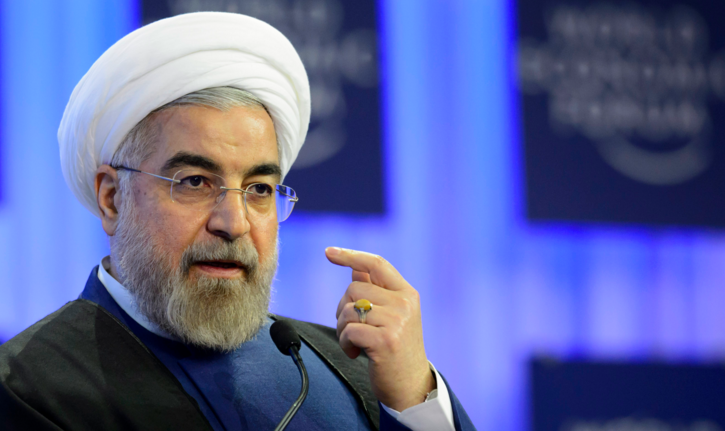 Iran’s President Hassan Rouhani said on Saturday that 25 million Iranians have been infected with the coronavirus and that another 35 million are at...

Interpol has said it wouldn’t consider Iran’s request in detaining the US president, meaning Donald Trump faces no danger of arrest. Iran had earlier...