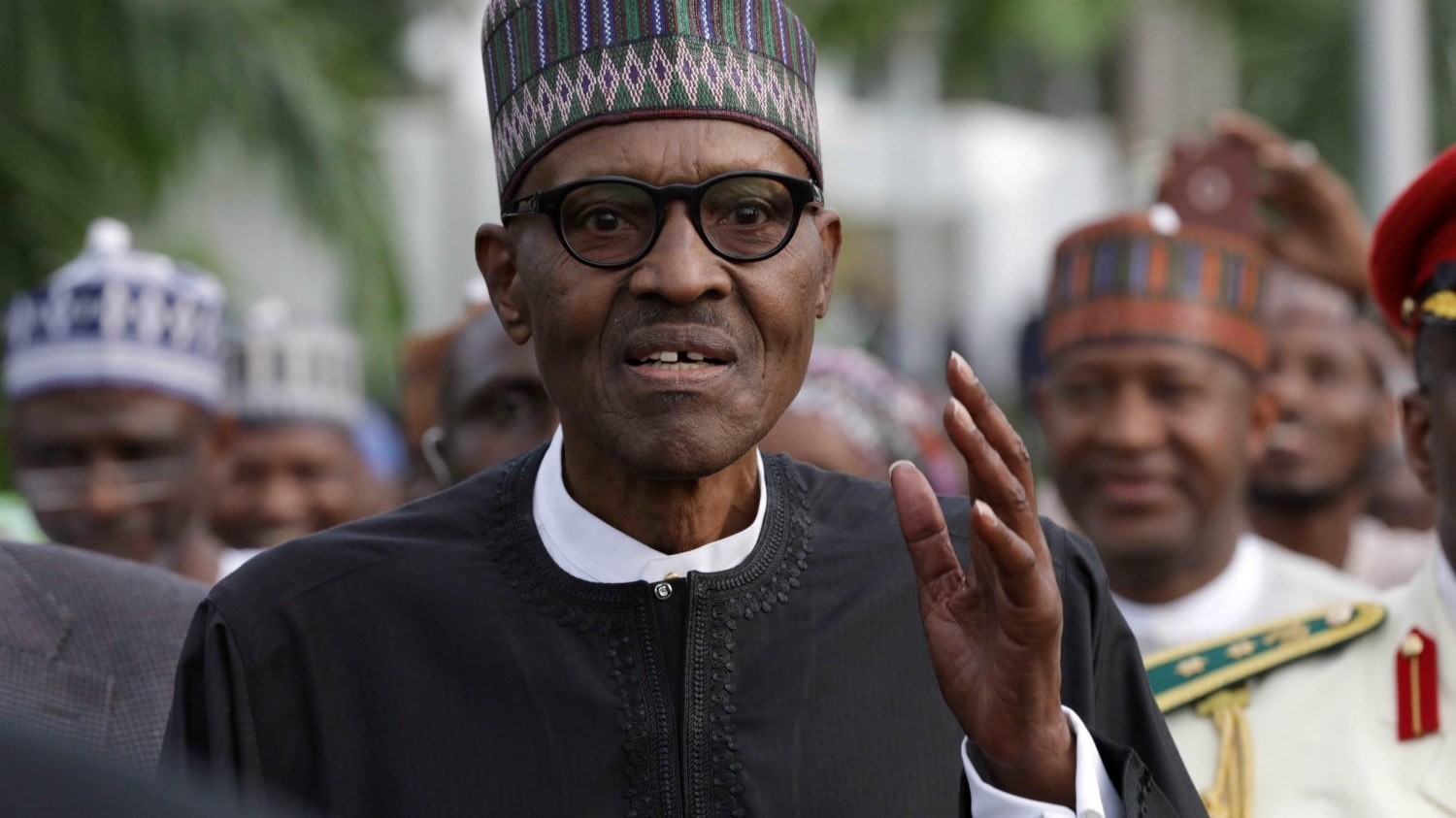 As the 2019 elections get closer, the Jama’atul Izalatul Bidi’a Waikamatus Sunnah (JIBWIS), one of the largest Islamic societies in Nigeria, Chad, Niger, and Cameroon, has endorsed President Muhammadu Buhari for a second term.

The Leader of the committee of preachers of the group, Dr Ibrahim Jalo Jalingo, announced the adoption of President Buhari for the Feb. 16 presidential elections at a Colloquium in Jimeta, Yola, on Friday.

The colloquium was organised to commemorate the marriage ceremony of two daughters of Sheikh Dr Abdullahi Bala Lau, the National Chairman of the organisation.

President Buhari was represented at the event by the Permanent Secretary, State House, Jalal Arabi, his Senior Special Assistants, Sarki Abba (Household) and Garba Shehu (Media and Publicity) and a nephew, Musa Daura.

Jalingo hinged the association’s support to the Buhari administration’s achievements in fighting corruption, commitment in the fight against Boko Haram insurgency, the reform and diversification of the economy and agriculture revolution.

‘‘The people have endorsed the performance of the Buhari administration at the Centre during the past three-and-a-half years and that is why we have decided to tell all our members in Nigeria to vote for President Muhammadu Buhari and all other candidates working with him,” he said.

According to the Islamic leader, the Buhari-led government at the Centre is moving in the right direction and the Izala movement has put its seal of approval on it.

The Imam, who emphasized President Buhari’s personal qualities and humble background, warned against dishonest people who had embarked on propaganda and incitement to thwart the President’s re-election.

He described them as “enemies of the people who must never again be entrusted with power.

He said: “Buhari is an honest person. He has kept the public trust. He was a Governor and Minister of petroleum.

“He was a General Officer Commanding and Military Head of State. He chaired the Petroleum Trust Fund, PTF. He ended all these assignments without an oil well or personal fortune.

“Come out and vote for him,” he charged the crowd.

“Dishonest people want to stop him, using religion, kidnapping and all manner of crimes as subterfuge.

‘‘Boko Haram occupation, cattle rustling, the bombing of mosques, churches and in marketplaces is now history. Nobody should deceive you with lies about hunger. They have nothing to offer.’’

In his address, the National Chairman of JBWIS, Dr Bala Lau prayed that the nation would continue to experience growth and development under President Buhari.

Also in attendance at the event were the Governors of Adamawa and Zamfara, Deputy Governors from Bauchi and Taraba and some members of the National Assembly.