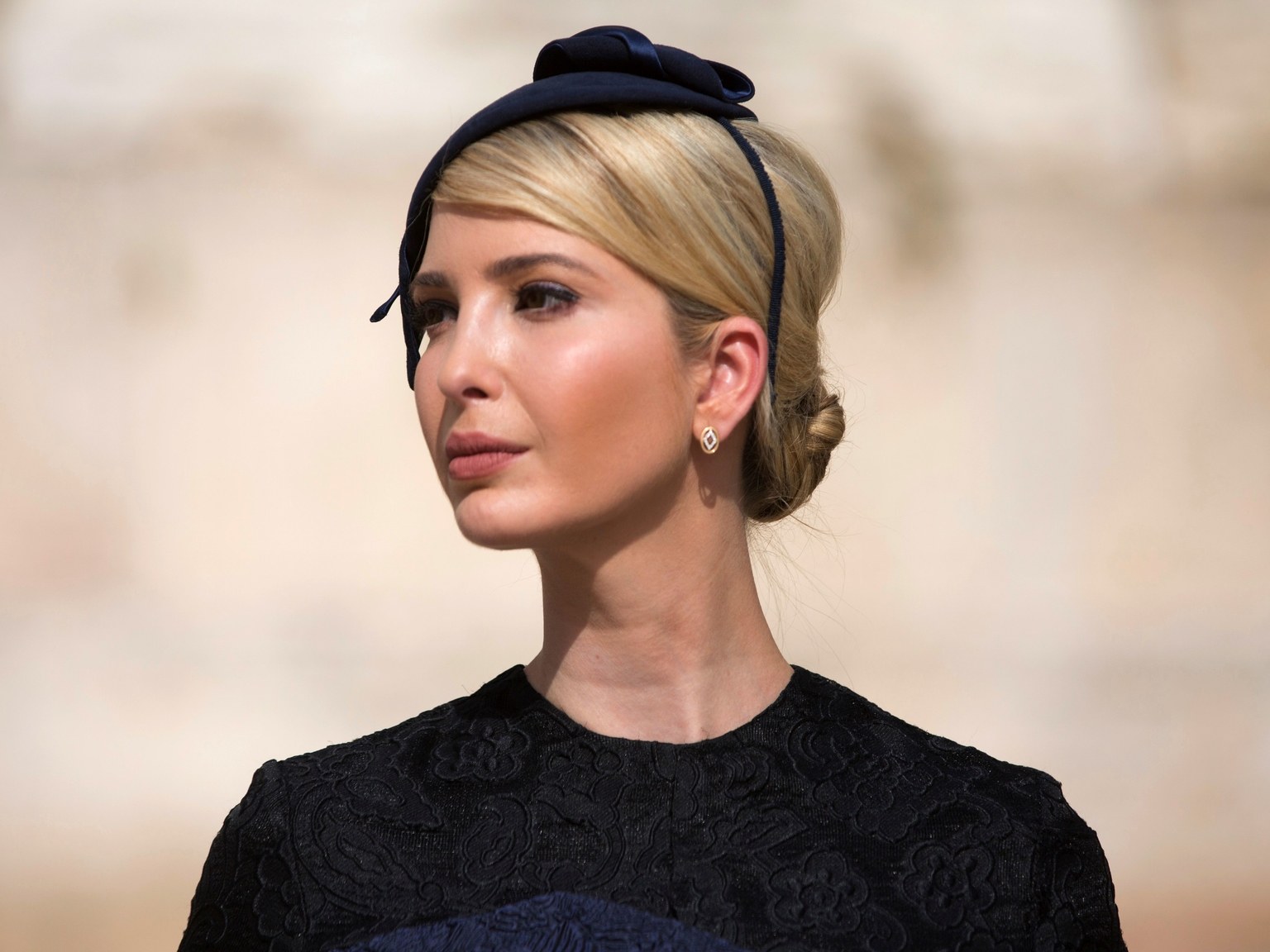 US President Donald Trump’s daughter Ivanka will come face-to-face with a top North Korean general at the Winter Olympics closing ceremony in the South this weekend, it emerged Thursday.

The Pyeongchang Games have become a venue for geopolitics as much as sports as the nuclear-armed North mounts a charm offensive analysts say is intended to loosen the sanctions regime against it and weaken the alliance between Seoul and Washington.

Leader Kim Jong Un dispatched his sister Kim Yo Jong to the opening ceremony — which US Vice President Mike Pence also attended — and during her visit she extended an invitation to South Korean President Moon Jae-in to come to a summit in Pyongyang.

The family connections will be reversed at Sunday’s closing ceremony.

The White House said Donald Trump had asked his eldest daughter — who is also one of his top advisers — to travel to Pyeongchang to lead up a “high level delegation”.

The 36-year-old businesswoman and former model will be joined by press secretary Sarah Sanders and is going in part because “she is something of a winter sports enthusiast”, an official said.

The North will send an eight-member delegation Sunday headed by KimYong Chol, a top general who oversees inter-Korean relations for the ruling Workers’ Party, Seoul’s unification ministry said in a statement.

Kim Yong Chol’s presence is a demonstration of how Pyongyang is testing the limits of the multiple different sanctions imposed on it over its banned nuclear weapons and ballistic missile programmes.

The general is blacklisted under Seoul’s unilateral sanctions against the North — meaning he is subject to an assets freeze — although he is not named in the UN Security Council’s measures.

He is believed to have once led the North’s spying agency, the Reconnaissance General Bureau, and to have ordered a deadly torpedo attack on the South’s corvette Cheonan in 2010 that left 46 sailors dead.

Seoul blamed the North for the attack but Pyongyang denied involvement.

South Korea’s defence ministry has also linked him to the shelling of its Yeonpyeong island the same year, which killed four people.