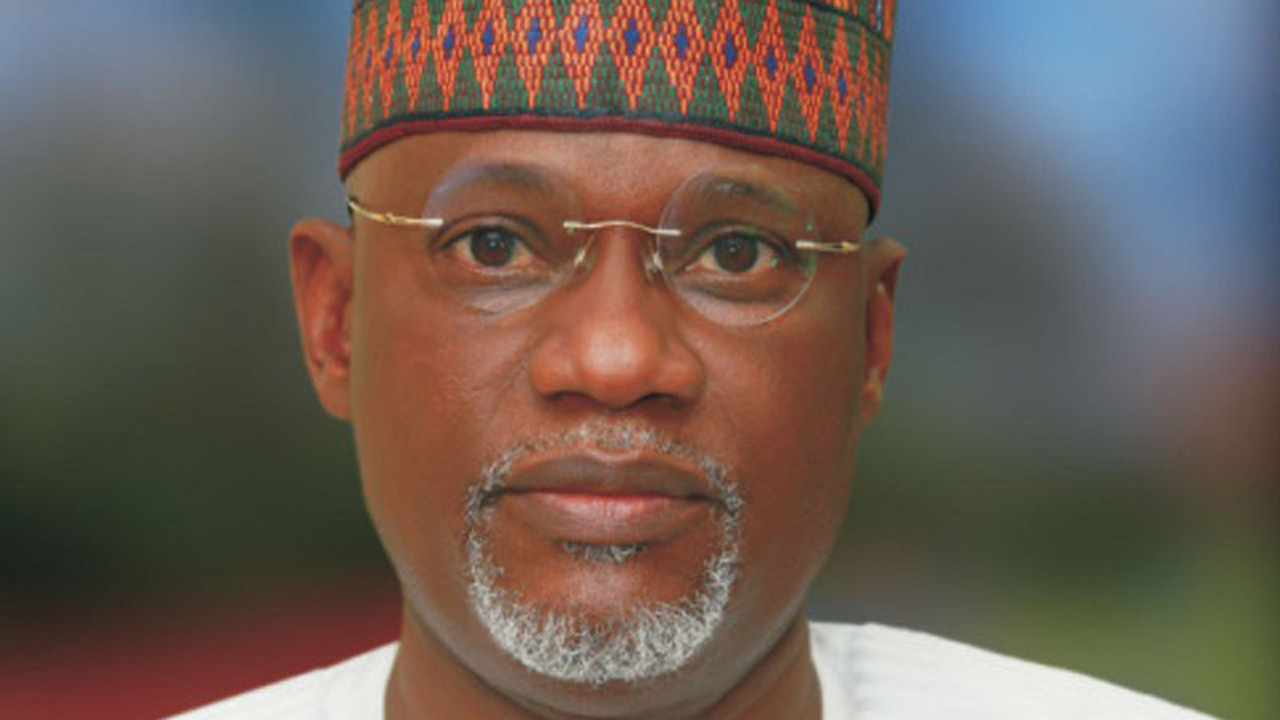 The PDP Publicity Secretary in the state, Abraham Catoh, confirmed this in a statement on Saturday.

He explained that Senator Hunkuyi was suspended along with six other party members for alleged anti-party activities.

Catoh stressed that the committee took the decision in line with the provision of the PDP Constitution as provided in Section 57(3) 2017, as amended.

According to him, the said members stand suspended from the party from May 16, 2020, and will be expected to appear before a disciplinary committee on a date and time to be announced by the committee.

The party’s spokesman in Kaduna revealed that the committee also resolved that one Retired Colonel Dauda Gora was not a registered member of the PDP and therefore, declared him as an impersonator.

He stated that the party’s leadership in the state has submitted his name to all security agencies to take note of his activities.

Catoh warned Dauda that the party would take necessary action against him should he continue with his alleged activities against the PDP in Kaduna.