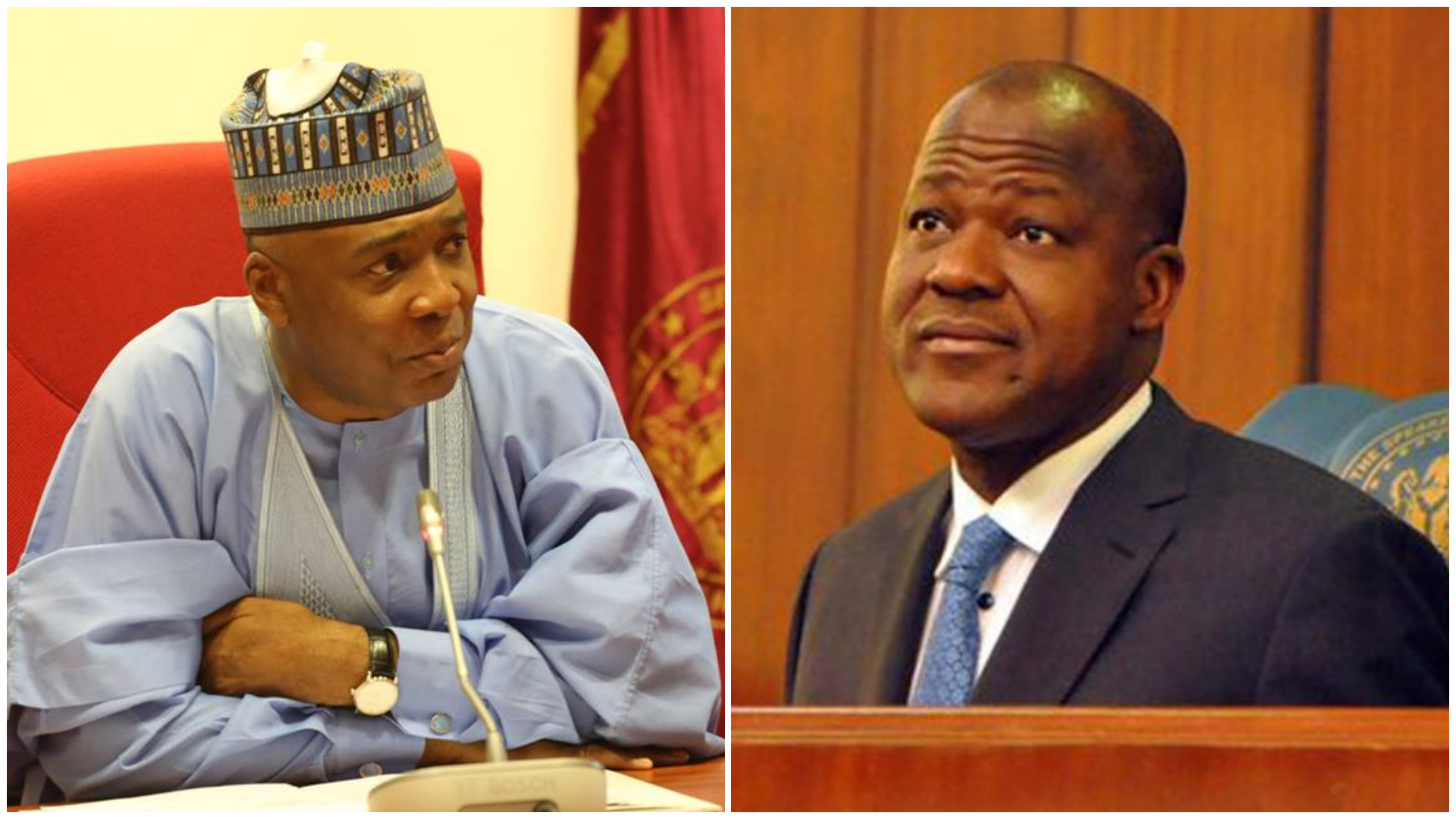 The Chairman of the Presidential Advisory Committee Against Corruption, Prof. Itse Sagay (SAN), says the N13m allowances being received by senators is only a tip of the iceberg as Nigerians will be shocked when he releases details of the allowances of the principal officers of the National Assembly.

Sagay said this during an interview with Punch.

The PACAC chairman was responding to revelations by the lawmaker representing Kaduna-Central Senatorial District, Shehu Sani, that senators receive N700,000 monthly and a separate N13.5m as running costs.

Sagay, who has for several years accused federal lawmakers of receiving outrageous allowances, said principal officers of the National Assembly, including the Senate President, Deputy Senate President, Speaker, Deputy Speaker and the majority and minority leaders of both chambers, are receiving far more than what Sani revealed.

The senior advocate said the polity might explode when he released the details of their allowances.

He said, “There are many things the press doesn’t know yet. If you come to know the allowances that the leadership of the two houses are getting… My God! It will blow up the country. What is the Senate President getting? It is not the ordinary N13m.

Sagay lambasted spokesman for the Senate, Senator Abdullahi Sabi, for saying that the N13.5m allowances were already in the public domain.

The PACAC chairman said it was hypocritical of the lawmakers to have berated him last year when he released details of their allowances.

He added that Sani’s revelation was at variance with the details released by Saraki last year.

He added, “What they released then was their salaries which the Revenue Mobilisation Allocation and Fiscal Commission approved for them. What they are hiding now are the allowances they voted for themselves.

“The salary details released was just about N700,000 but what they voted for themselves is about 20 times that amount. That is the whole point and they were hiding it.

“I came out with the figures last year and they wanted to cut off my neck and now it has come out in the open and Sabi Abdullahi is saying it is nothing new but you were denying it in the past. So, they have a guilty conscience because they know what they are doing is shameful.”

Meanwhile, the Movement for the Actualisation of a Sovereign State of Biafra on Sunday commended Sani for exposing the wages of Nigerian senators.

In a statement by the MASSOB leader, Uchenna Madu,  the group said providence would bless Sani for exposing his colleagues.

The Biafra agitators described other senators as “criminal lions.”

“MASSOB sees the Nigerian parliament, mostly the senators, as market men and women who always see the National Assembly as a business market where they only make billions of monetary profit without investments.

“The majority of these National Assembly businessmen  and women are so insensitive and shameless in their dealings with the people of their senatorial districts.

“It is only in Nigeria that a senator will openly without shame donate a gas cooker with frying pan or grinding machines and other useless materials unbefitting of a country’s senator to the few people of his senatorial constituents as an empowerments incentives.

“Nigerian parliamentarians  lack innovative empowerments in education, healthcare, economy and technology. They have no visions, intentions or programmes for the poor.”

The group added, “Most worrisome is that the majority of these senators do not exist in the Senate chambers; they only exist during election campaigns or ceremonial functions.

“Most of them are glorified laymen with no qualitative educational background, a man without a good academic insight and exposures as a senator can never be fruitful to his nation.”