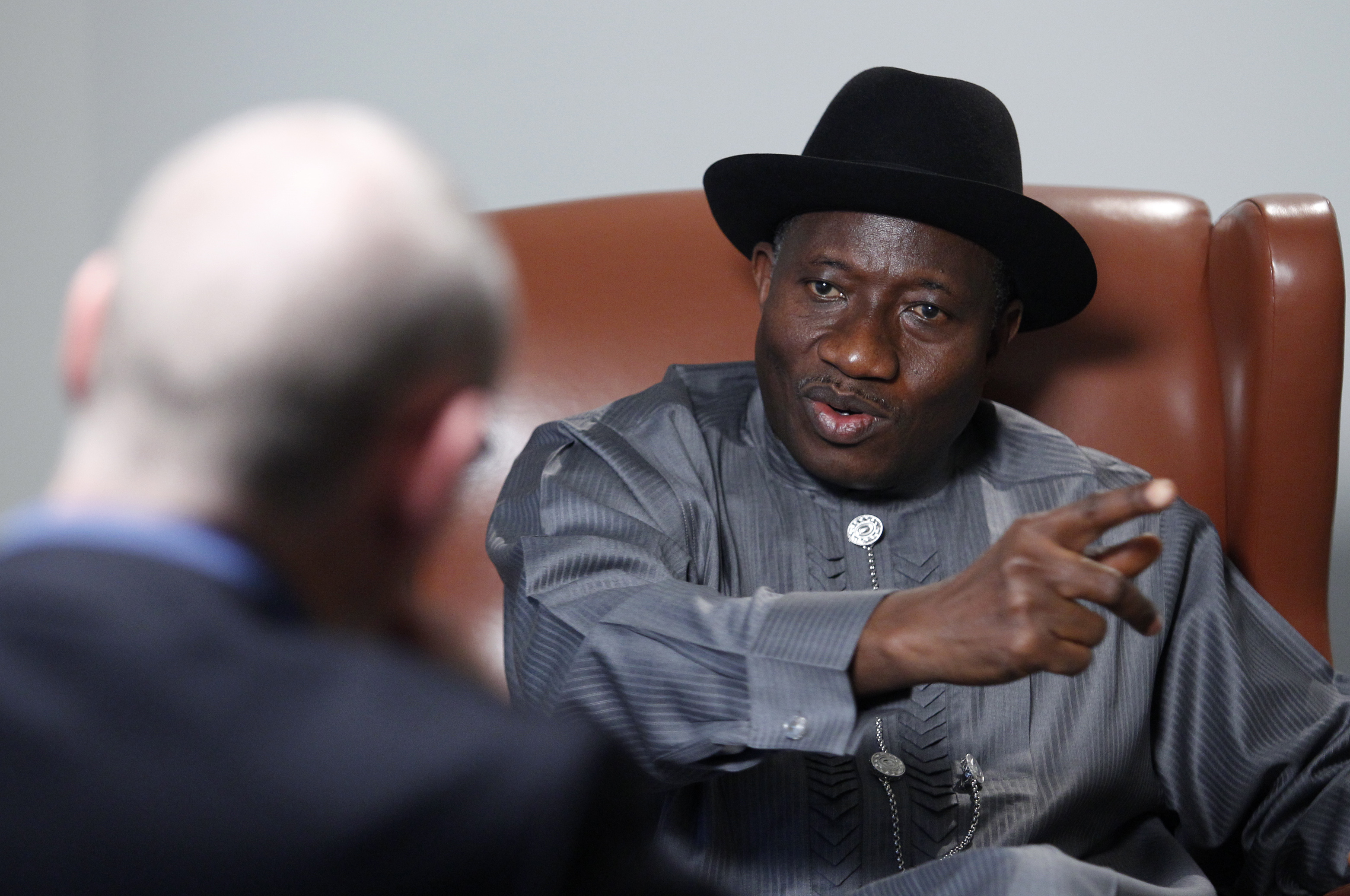 The Movement for the Emancipation of the Niger Delta has charged the House of Representatives to compel former President Goodluck Jonathan to appear before it should he refuse to honour an invitation over the controversy surrounding the OPL 245 Malabu oil deal.

MEND said in a statement by its spokesperson, Jomo Gbomo, on Monday that the role played by the former President in the deal had tainted the country’s image locally and internationally.

Explaining that it had reasonable grounds to suspect that Jonathan might have compromised his former office as far as the Malabu oil deal was concerned, the Niger Delta militant group added that key officials in his administration had been charged to court over the matter.

MEND said, “Former President Goodluck Jonathan is reported to have received the whooping sum of $200m as kickback from the controversial OPL 245 Malabu oil deal.

“We are compelled by natural justice, equity and good conscience to lend our voice against the most ignoble and despicable role played by the former President in the messy affair which has tainted the image of Nigeria both locally and internationally.

“Like millions of Nigerians at home and in the Diaspora, who have keenly followed the OPL 245 saga, we have reasonable grounds to suspect that former President Jonathan may have indeed compromised his high office with regard to the matter, more especially, given the fact that key officials of his administration, including the then Attorney General of the Federation, Mr. Mohammed Bello Adoke, have been indicted and charged before the Federal High Court in Abuja.

“We are, therefore, in full support of moves by the House of Representatives to summon the former President to appear before the House to give answers to the myriad of questions concerning his role in OPL 245. Where he refuses to honour the invitation, we urge the House to invoke its inherent powers to compel his appearance.”

On the alleged plan by Shell Petroleum Development Company to relocate to Lagos, MEND urged the oil firm to shelve the idea, warning that it would not hesitate to reconsider its unilateral ceasefire of May 30, 2014 should SPDC decide to relocate to Lagos from Port Harcourt.

“To be sure, the Niger Delta region is no longer hostile to the business interests of the IOCs, including SPDC, as peace has since returned to the area; following the enervating efforts of the Movement for the Emancipation of the Niger Delta, the Pan-Niger Delta Forum, the various state governments, as well as the Federal Government.

“There is, therefore, no reason whatsoever for SPDC to relocate back to Lagos. We use this opportunity to warn that we shall reconsider the unilateral ceasefire of May 30, 2014 if SPDC relocates back to Lagos,” the militant group stressed.