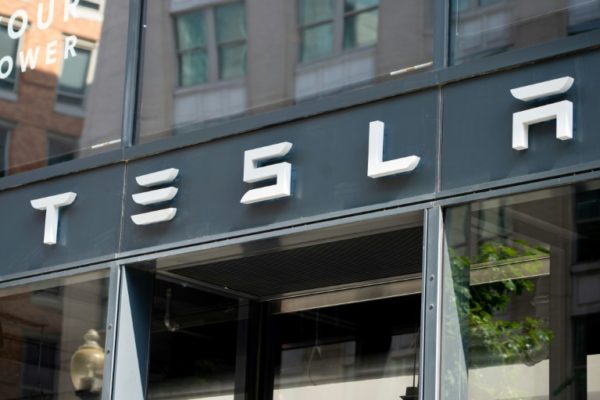 The U.S. Securities and Exchange Commission said on Saturday that car-maker Tesla and Chief Executive Elon Musk have  agreed to pay $20 million each under a settlement that will also see the billionaire step down as chairman after a tumultuous two months for the company.

But Musk, who is synonymous with the Tesla brand, will remain as chief executive under the settlement over tweets he posted on Aug. 7 about taking the company private, the SEC said.

The SEC alleged in a lawsuit on Thursday that the tweets about financing for a go-private plan he abandoned just weeks later had no basis in fact, and said the market chaos that ensued hurt investors.

Musk is now required to step down as chairman of Tesla within 45 days, and he is not permitted to be re-elected to the post for three years. Tesla is required to appoint two new independent directors to its board.

Saturday’s settlement saw the SEC pull back from its demand that Musk be barred from running Tesla, a sanction that many investors said would be disastrous for the loss-making electric carmaker.

The SEC charged Tesla with failing to have required disclosure controls and procedures for Musk’s tweets. The SEC said the company had no way to determine if his tweets contained information that must be disclosed in corporate filings, or if they contained complete and accurate information.

In this article:Musk, Tesla, US Security and Exchange commission 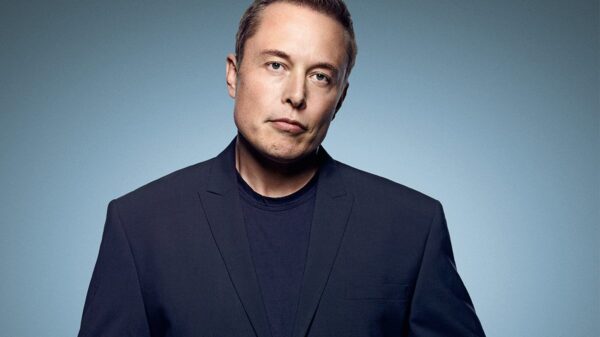