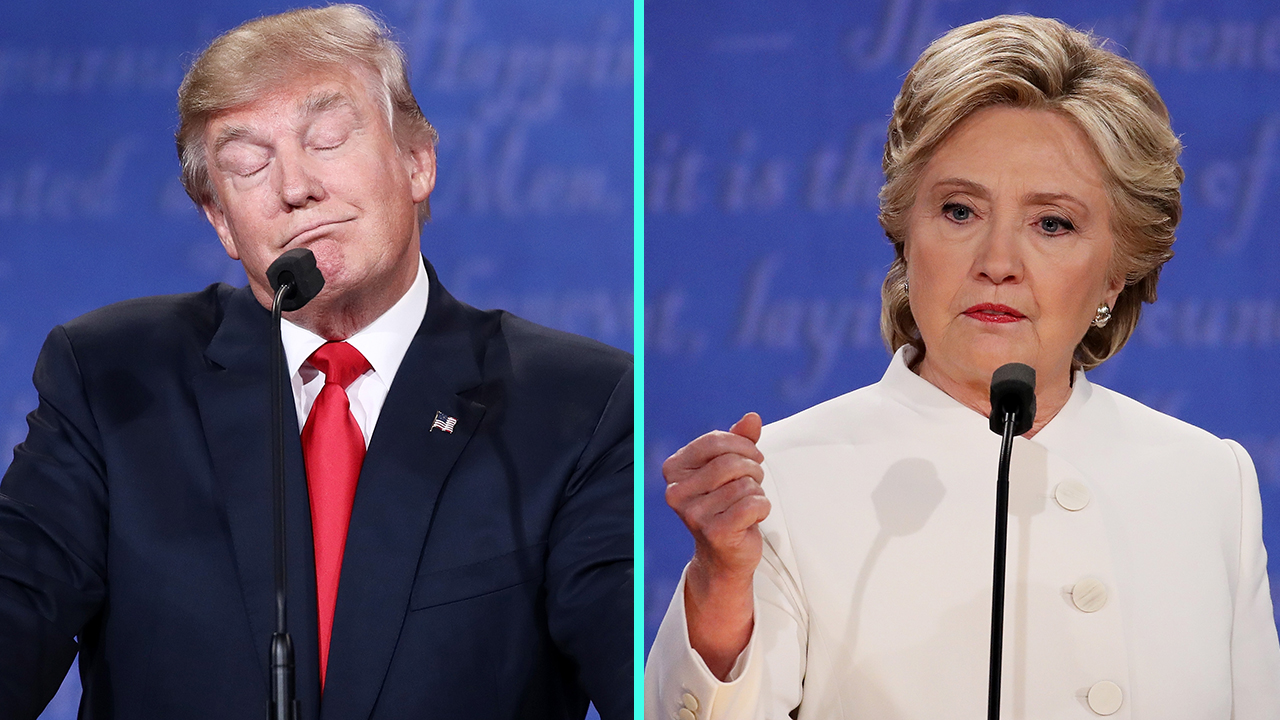 Hillary Clinton’s lead over Donald Trump has narrowed to 3 percentage points nationwide among likely voters, according to a New York Times/CBS News poll.

A previous iteration of that poll put the former secretary of state up 9 points as recently as two weeks ago, evidence of the degree to which Trump has shrunk a Clinton lead that once seemed all but insurmountable. With just five days left before Election Day, Clinton leads Trump, 45 percent to 42 percent, an advantage that is within the survey’s margin of error.

Libertarian candidate Gary Johnson drew 5 percent and Jill Stein of the Green Party earned the support of 4 percent of the 1,333 registered voters who were included in the poll.

That Trump has made up 6 points in two weeks is made all the more impressive given the tailspin his campaign spent much of the month of October in, fending off allegations of sexual assault against the GOP nominee and doing damage control after the publication of a 2005 recording on which he can be heard describing sexually predatory behaviour in vulgar terms.

But the tide has turned in recent days for Clinton, who has been battered once again by her long-running email scandal, which resurfaced last week when FBI Director James Comey announced that the bureau is examining potentially new evidence pertaining to the investigation. That, combined with news that Obamacare health insurance premiums are set to spike next year and the daily trickle of hacked emails from the personal account of Clinton campaign chairman John Podesta, have put the former secretary of state’s White House bid on its heels at perhaps the worst possible time.

A third of respondents to the Times/CBS poll said Comey’s revelation about the examination of further evidence regarding Clinton’s email scandal made them less likely to vote for her, while 40 percent said the same of the GOP nominee’s history of derogatory behavior toward women.

Fifty-two percent of Trump supporters reached by the poll said they are enthusiastic about voting while 47 percent of Clinton supporters said the same. The former secretary of state is up 14 points among women voters while white women, a demographic that generally favors Republican candidates, are split evenly between the two. Men who responded to the poll favored Trump by 11 points.

The New York Times/CBS News poll was conducted Oct. 28-Nov. 1, entirely after news broke regarding the FBI’s review of additional evidence relating to Clinton’s email scandal. It was conducted via telephone and has a margin of error of plus or minus 3 points.