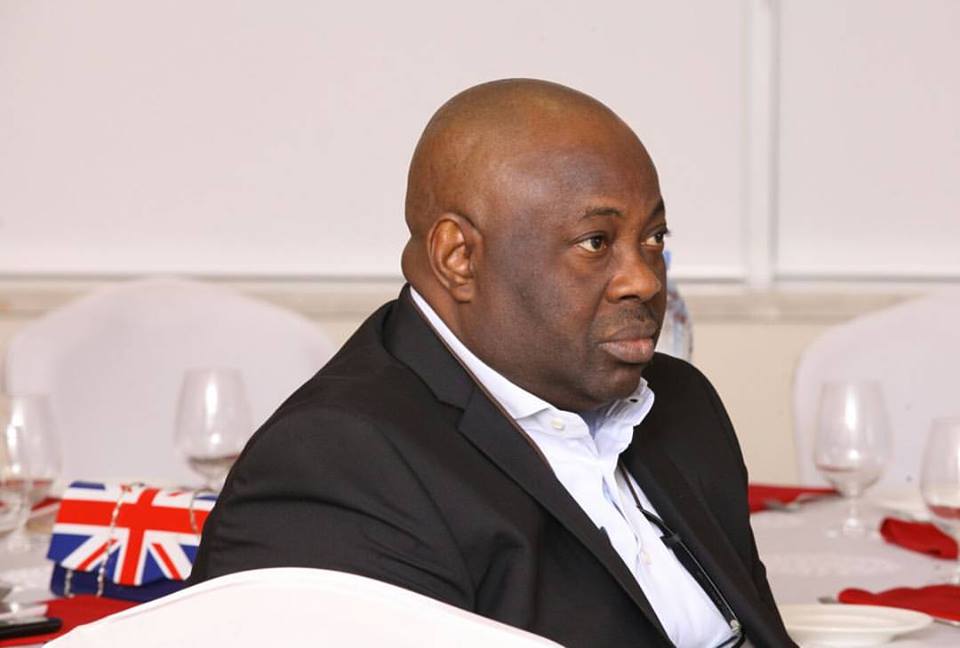 A former presidential candidate of the National Conscience Party (NCP) and Publisher of Ovation International and more recently, Boss Newspapers, Bashorun Dele Momodu on Saturday raised concerns over what he described as complaints by Nigerian citizens over the slow pace of President Buhari’s government.

Momodu, who was a major supporter of the campaign that saw President Buhari win the March 28, 2015 presidential polls said in an open letter to the President that many Nigerians are lamenting that the change Buhari promised them is fast becoming a mirage.

Writing in his weekly column on Thisday newspapers, Momodu said Nigerians believe the style and methodology of President Buhari appear too slow for a nation in dire straits and in need of urgent and miraculous deliverance.

“They are not happy that you are no longer the prudent man they used to know. They think you’ve already capitulated by frolicking with members of the bourgeois class and junketing around the world while Nigeria burns like Dante’s inferno. They are miffed that you are still keeping the Presidential fleet when you are supposed to have sold most of them off, if not all. They are worried that the mandate of four years they gave you is being unwittingly frittered away and before you know it all the goodwill you garnered would have evaporated and vamoosed. Time, they say, waits for no man!

“The economy and the free fall of the Naira have become worrisome. There are all manner of rumours that may make matters worse, if true, about the current state and status of our banks. Though the Central Bank of Nigeria has come out forcefully to dispel the dangerous rumours, they want you to unleash your economic master-plan as soon as possible, so that what was once a baseless rumour does not somehow become harsh reality. They are expecting a blue-print that would guarantee a farewell to poverty. On this I agree with the opinion that something drastic has to be conjured up to arrest this drift to perdition. Nothing amplifies this monumental tragedy than the debit card fiasco which stipulates that Nigerians cannot live in a civilised world by walking into any international hotel or shop of their choice and paying with their cards. This is terribly depressing.

“The last thing your Government should be telling the world is that we are so broke that we are on our knees.  The world laughs at us and treats us with derision because we have resources other than crude oil which should make us one of the richest in the world if we properly harness them. We must stop giving the impression that we are so impoverished when it is leadership, brigandage and a lack of focus that has failed us.

“The other matter that continues to embarrass Nigerians is the issue of Boko Haram. The matter is made worse by the fact that you are a retired army General who should know and have what it takes to drastically reduce if not exterminate the cankerworm. But rather the menace has exacerbated. It has snowballed into a seemingly unquenchable conflagration.

“The Boko Haram issue has defied every effort made so far and it is time to expand the options for the sake of our fellow citizens in the heart of this conundrum. When over 200 girls vanished into thin air, we were so sure they would return very soon but that has remained an illusion. This should tell us that this issue is not a joke and that we need to keep all windows open. Sir, Nigerians want to see government show a different approach and better compassion than what we had in the past. They are waiting to see how you will do this with minimum collateral damage.”