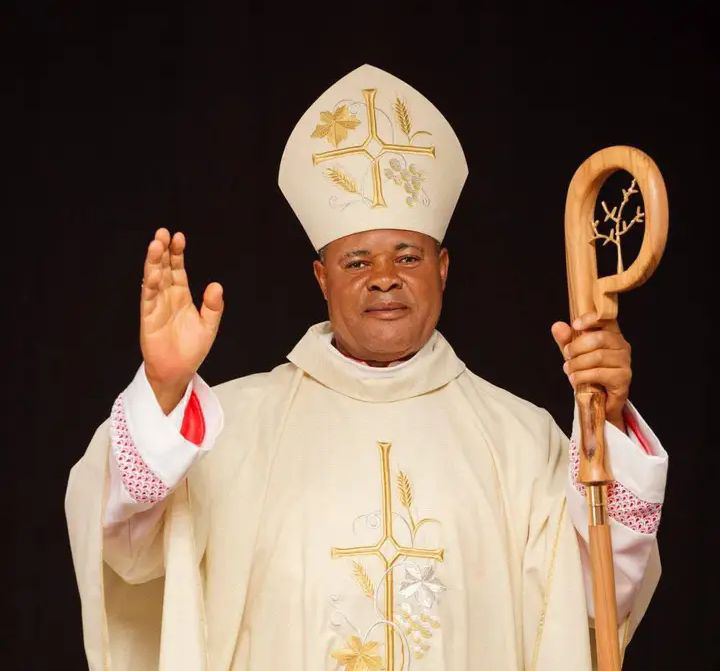 Rev Fr. Hyginus Aghaulor, former director of Communications of the diocese, who spoke to journalists, said the withdrawal of faculty meant the priests would not be able to perform any duties within the diocese, and even when they do, such functions would be considered illicit.

“If they baptize someone, conduct a wedding, the wedding and baptism would be illicit. They cannot even celebrate mass because their faculty has been withdrawn by the bishop,” he said.

There had been a disagreement between five Holy Ghost priests and the bishop, who had transferred them out of their parish at St Martin of Tours, Ihiala. Some media outfits had reported that the priests were sacked by the bishop.

But Aghaulor, while speaking with journalists last Tuesday, said: “The priests were not sacked; they were rather re-deployed. In Canon Law, on which the church operates, the bishop has the powers to redeploy priests, and that was what he did.

“Besides, the Spiritans have been frustrating the efforts of the bishop in the creation of a new parish in Ihiala. Our diocese has grown with over 400 priests, and there is need for new deployments; so the bishop created a new parish and deployed some of our priests there, and now transferred the Spiritans to the juniorate.

“The Spiritans have refused to leave, trying to frustrate the genuine efforts of the bishop.”

But in last Tuesday’s briefing, Aghaulor said there was no question of the priests being sacked, just that the bishop who is in control of the diocese decided to move them to new roles. 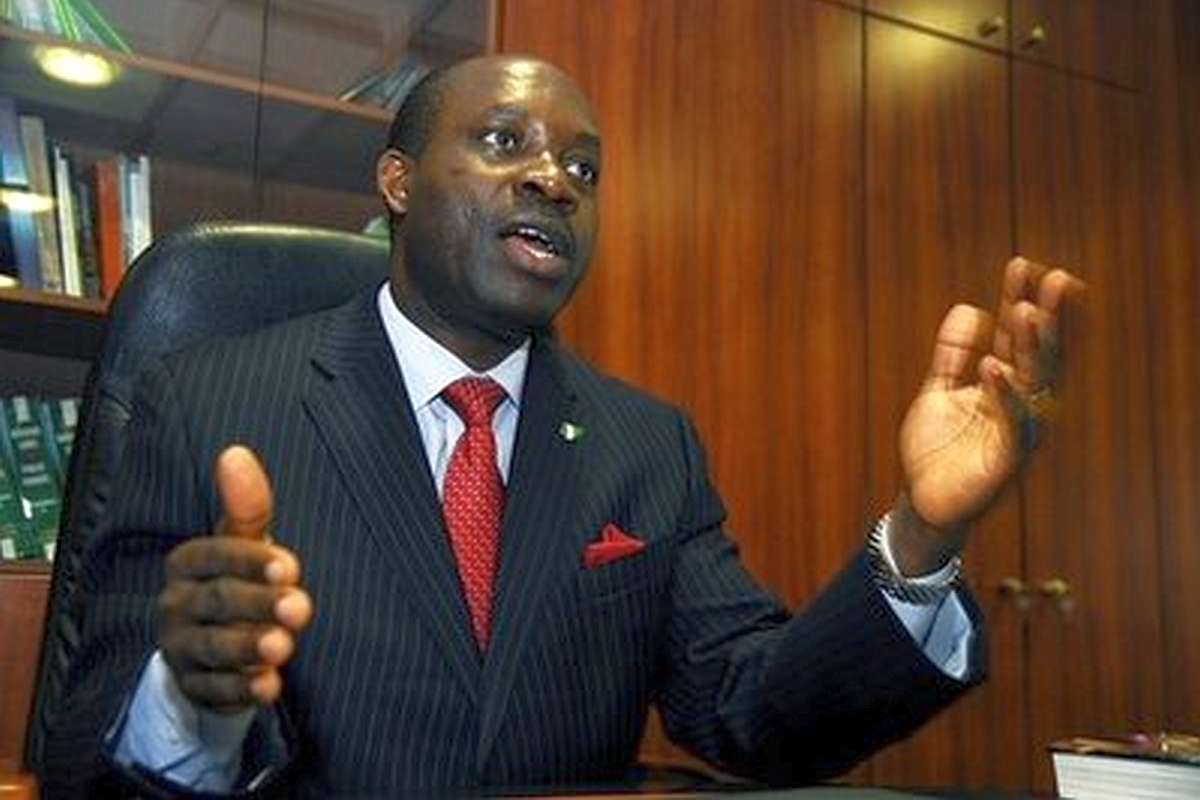 The Anambra State Governor, Prof. Charles Soludo, has sought the support of the government at all levels, agencies and individuals to help tackle the...