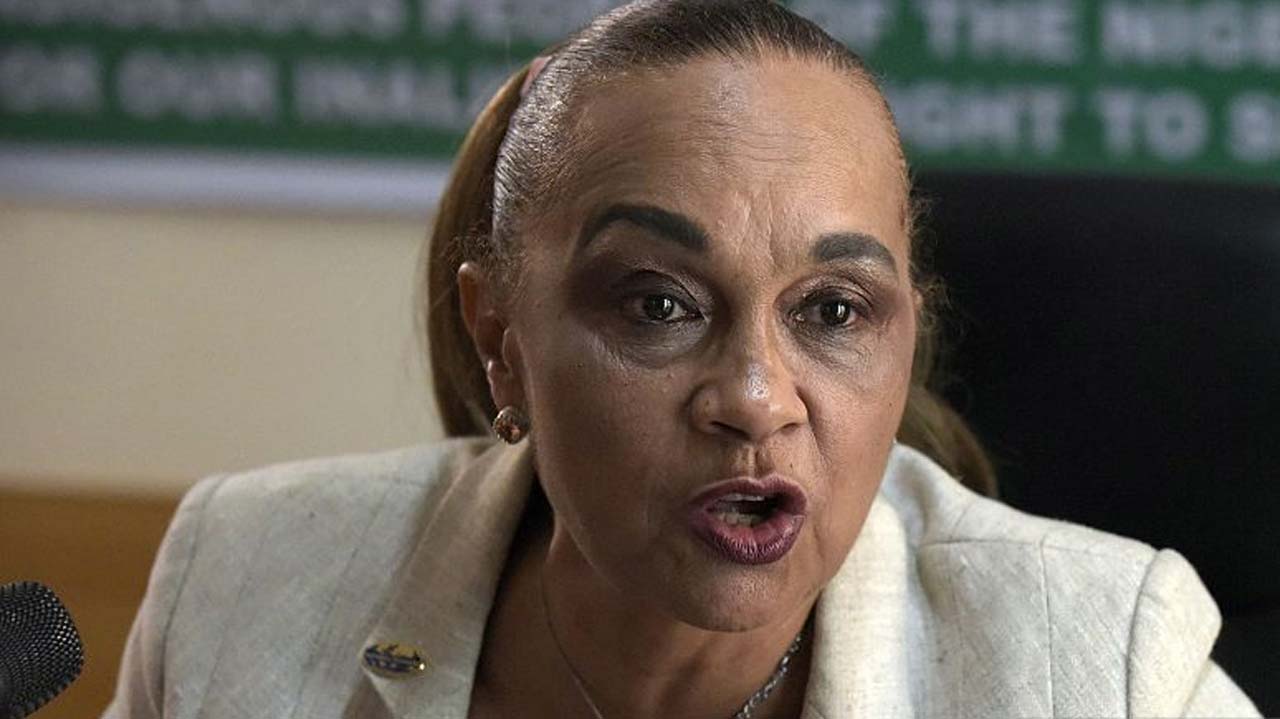 An environmental activist, Annkio Briggs, has described as false the claim by the Northern Elders’ Forum that Northern Nigeria funded the development of the southern part of the country before the discovery of oil.

Briggs, who spoke with newsmen in Port Harcourt, decried the statement credited to NEF’s spokesman, Prof. Ango Abdullahi, that the West and East had no money to run their affairs until they got financial support from the North in the past.

The convener of the Niger Delta Self-Determination Movement said Abdullahi lied against historical facts by saying that the first oil exploration in the country was conducted using funds from groundnut pyramid, cotton, hide and skin, among other cash crops from the North.

Calling on the NEF’s spokesman to stop misleading Nigerians with false information, Briggs maintained that “verifiable records” had shown that the North had always been dependent on the South for its economic and infrastructural needs before and after the amalgamation of the Southern and Northern Protectorates.

“The fallacious and deliberate falsehood by Ango Abdullahi, including the claim that money from the North was used to construct the Nigerian railways, refineries and other facilities and that the first oil exploration was conducted using money from groundnut pyramid, cotton, hide and skin and other cash crops from Northern Nigeria are anti-historical and contrary to historical facts and figures in British archives and all other historical records available to humanity.