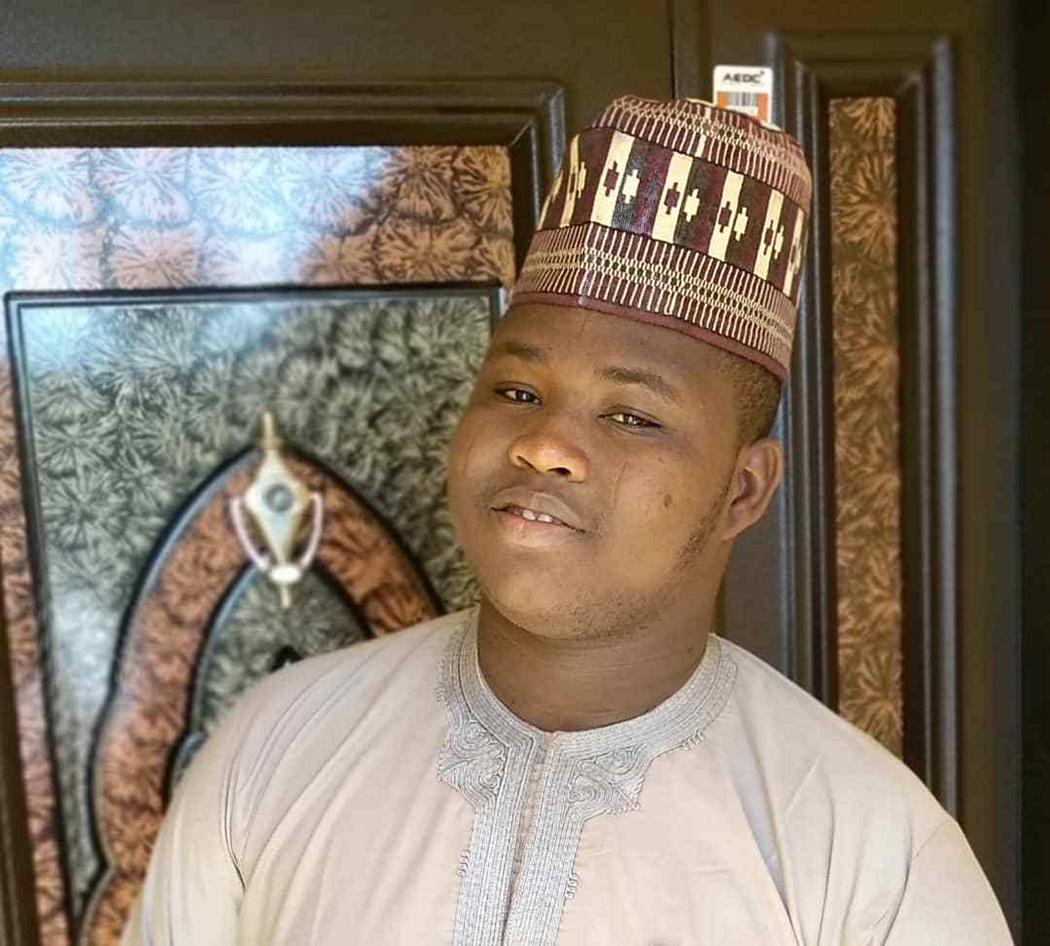 After nearly 13 years of crises in the leadership of the national youth council of Nigeria, comrade Bello Bala Shagari, the state chairman of NYCN in Sokoto state, was unanimously elected as president of the nation’s apex youth body by delegates drawn from critical blocs in the NYCN including voluntary organizations affiliated to the council as well as members of the then National transition government of the organization.

The Gombe youth council convention which was supervised by the Federal Ministry of Sports & Youth Development and other critical stakeholders was meant to bring an end to the needless crises, internal wranglings, and feuds hitherto bedeviling the council.

But that was not the case while the convention planning committee under the leadership of a veteran in the politics of the council and a former chairman of chairmen of the council, comrade Chinedu Temple, had concluded it’s job of conducting a free and fair elections and returned a winner to the office of the president of the council as well as other members of the national executive committee. The Murtala Gamji led faction of the council announced plans to conduct a parallel convention at Portharcourt after initially congratulating Bello Shagari via text message.

The portharcourt convention ultimately produced the leadership of ambassador Dokubo Sara Igbe who until then, was the Rivers state chairman of the council as President.

At first, the Ministry of Youth and Sports Development did not give much attention to Ambassador Dokubo Sara Igbe and his group in favor of Bala Bello Shagari led faction, by openly describing the latter as the authentic leader of the council.

Carried away by the euphoria of the recognition given to him by the Ministry of Youth and Sports comrade Shagari moved on with the conduct of his official affairs as the President of the council, unknown to him the ambassador Dokubo led group had instituted an action at a PortHarcourt High court seeking for some reliefs among which is to recognize them as authentic leaders of the council.

The Court granted the reliefs sort by ambassador Dokubo, which was never appealed by Mr. Shagari and his group according to a credible source at the Federal Ministry of Youth and Sports Development.

But in a sudden twist of faith immediately after the conduct of the 2019 general elections, a motion was moved by comrade Chibuke Echem during an NEC meeting of the council calling for the suspension comrade Shagari citing gross misconduct, incompetence, and other sundry allegations.

However, certain elements in the council interpreted the call for the suspension of the president to be a punishment for supporting the reelection bid of Governor Aminu Waziri Tambuwal and by extension the PDP. It was said that his purported support to the PDP led to the recognition of Ambassador Dokubo Sara Igbe as the authentic president by the ministry.

It is also important that the National Youth Council of Nigeria is made truly independent and autonomous and not joined to the apron strings of the government which has contributed in no small measure to the decimation of the council and It progress, ultimately making government most especially the supervising ministry a cog in the wheel of NYCN’s progress, because every government feels that the council must be led by people answerable to it which is hitherto the bane of youth’s healthy activism in Nigeria.

In other African countries like South Africa and The Gambia.the youth council are independent like that of the Republic of the Gambia which has succeeded in galvanizing, promoting and enhancing the participation of young people in governance and the country’s development strides.

It is to the credit of the council that a substantial number of youths are holding key positions of governance and authority thus mainstreaming youths into the leadership structures of the country to effectively mark their own developmental contributions in their respective countries.

It is important that the youth council in Nigeria takes a cue from the example set by other African countries and other developed countries across the world because the future of our country lies with the youths, making us critical stakeholders in our respective country’s sustainable development.

Gaddafi Ibrahim Tanko is a student journalist and studies Law at the Taraba State University, Jalingo. He can be reached at Gaddafi_i@yahoo.com

A former Deputy Governor of Sokoto State, Mukhtar Shagari, has said that the All Progressives Congress (APC) has failed Nigerians and its Muslim-Muslim ticket... 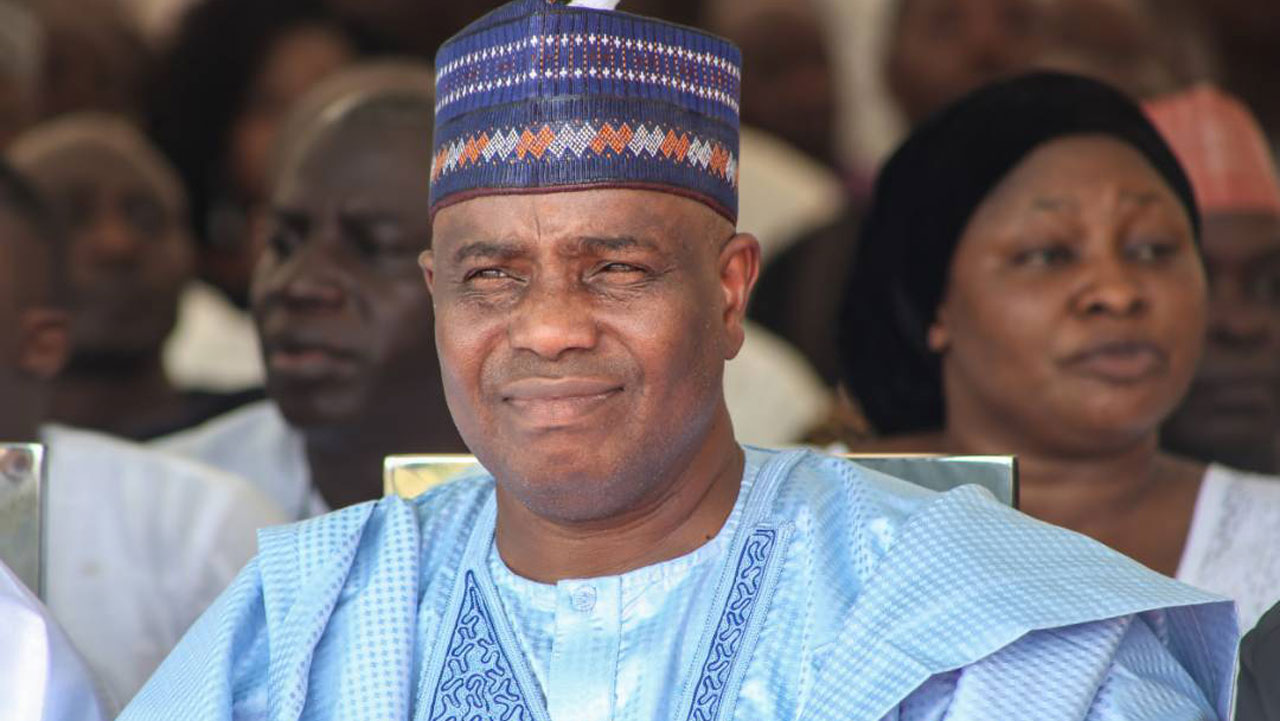 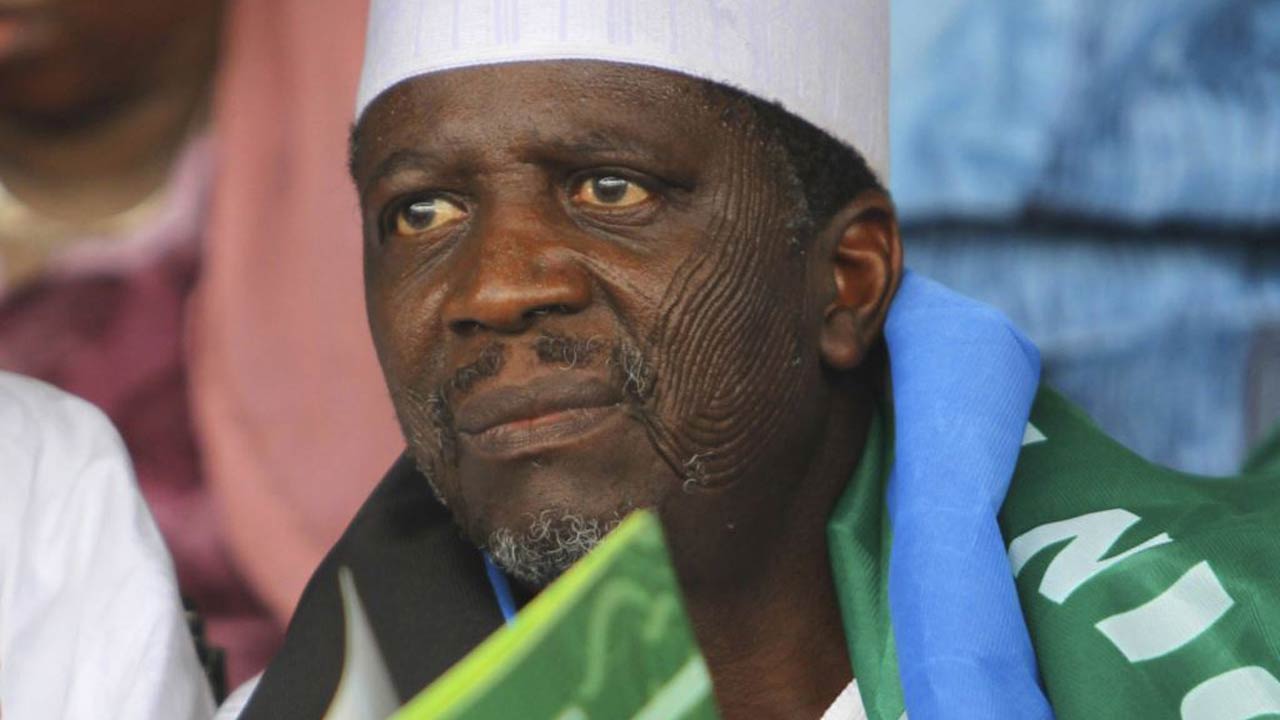