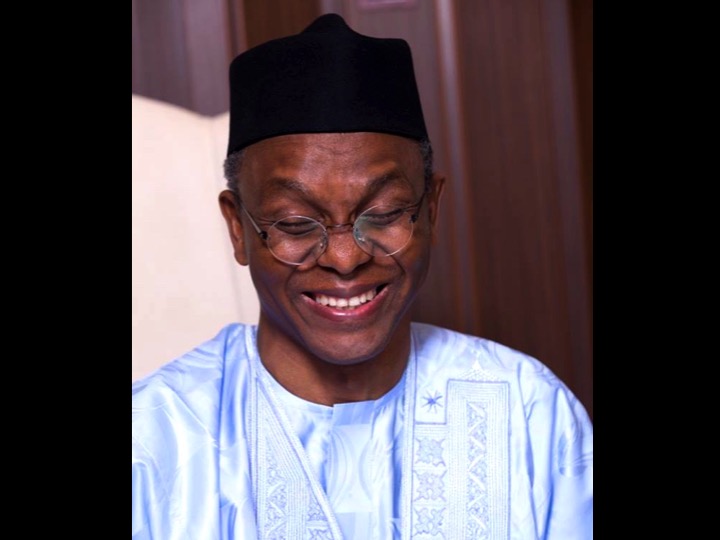 Nigeria’s Muhammadu Buhari must stand for re-election in 2019 in the best interest of the country, governor of Kaduna State, Nasir El-Rufai has said.

Buhari’s numerous problems and his ill-health notwithstanding, El-Rufai said he has done well enough to be given a second term.

“My prayer is that the president gets well…gets back to full health and run again because I still believe his being president…the stability that he brings to the office is in the best interest of Nigeria,” El-Rufai said on Friday.

Should Buhari choose not to stand for re-election, the Kaduna state governor said he would expect him to have a say in who the ruling All Progressives Congress nominates as its candidate.

El-Rufai spoke against the backdrop of controversies generated after his 30-page memo to Buhari was leaked to the media. And the governor, who claimed he was not aware Buhari was sick when he authored the report, has firmly blamed unnamed presidential aide as the persons behind the leak.

“I know who leaked the memo,” he said refraining from mentioning the aide’s name.

On Friday, he was at the Presidential Villa to observe Juma’at Prayer with Buhari. He declared that though he was aware that some aides on Buhari’s team disliked him, that would never prevent him from visiting the president.

“Within the Villa, there are people that like me and there are those who don’t and it is normal. My relationship with the President has never been strained in any way,” he explained.

The governor insisted there was no sinister intention behind his authoring the memo, noting that the now famous memo was, in fact, in a “series of memos” he had sent to the president.

“It is not the fist, it is not the tenth. It is probably close to the twentieth memo I have written,” he said.

“I have been working closely with Mr President for about seven years, from the time we were in the opposition in the CPC, through the merger into the APC.

“Anytime I see fundamental issues that require to be addressed by him, I discuss with him. When discuss…debate, and I get his thoughts, I would always tell, ‘I will go back and articulate a memo and action plan for you.'”