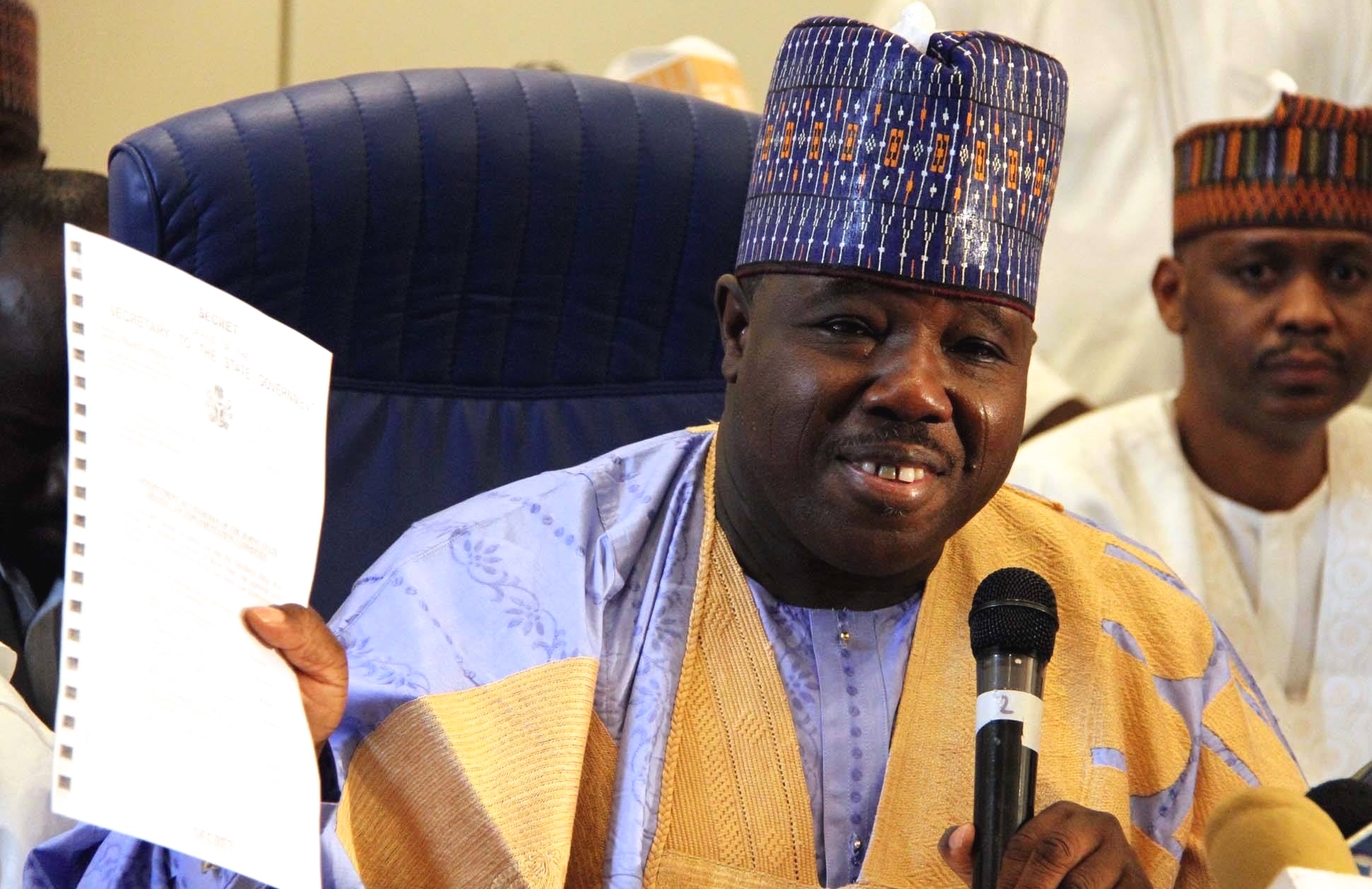 The crisis within the national leadership of the Peoples Democratic Party (PDP) may be far from over as Ali Modu Sheriff insists he remains the national chairman of the party, despite being sacked by a national convention.

According to a report by Premium Times, Inuwa Bwala, the spokesperson to Mr. Sheriff, said Mr. Sheriff remained opposed to what happened at the Port Harcourt convention, since he had announced its suspension after consulting with members of the National Working Committee of the party.

“Immediately the chairman (Sheriff) received another court injunction, he called a meeting of the National Working Committee and told them that it wasn’t safe to continue with the convention of the party, especially since the court had forbidden elections virtually into all the offices,” Mr. Bwala said.

“He announced the suspension of the convention at a press briefing, only for some people to go behind and claim that there was convention.

“There was no organ of the party that was represented at the convention.

“The convention was cancelled, and it remains cancelled until such a time the matters in court are resolved, for us to convene another national convention.”

Mr. Bwala said Mr. Sheriff remained the national chairman of the PDP, going by the pronouncement of the court.

“The court had said the office of the chairman would become vacant only in 2018, and that is parts of the reasons we shelved the convention,” said Mr. Bwala.

When asked why the Rivers State governor, Nyesom Wike, and the Senate Minority Leader, Godwill Akpabio, parted ways with Mr. Sheriff, Mr. Bwala responded, “Some of them wanted to go on with the convention even with the subsisting court orders, and Sheriff said no. And that was their point of departure.”

“Naturally, you will feel betrayed if you are working with some people, only for them to go behind you to work against what you all agreed to do.”

The motion to sack Mr. Sheriff was moved at the convention by Mr. Akpabio, at the Port Harcourt Civic Centre.