The House of Representatives committees on Anti-Corruption and Public Service Matters on Tuesday summoned the Secretary to the Government of the Federation, Boss Mustapha and heads of Ministries, Department and Agencies (MDAs) for failing to honour an invitation to an investigative hearing, Channels Television reports.

The joint committee is furious that none of the heads of the agencies was present at its investigative hearing on the High level of corruption on nominal rolls of MDAs.

Deputy chairman of the Committee on Anti-Corruption Dachung Bagos said the joint committee will not hesitate to take further action if the heads of agencies fail to heed the summons.

In this article:Abubakar Malami, Boss Mustapha, House of Reps 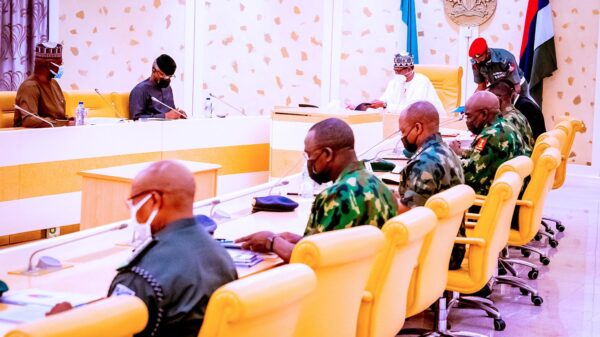