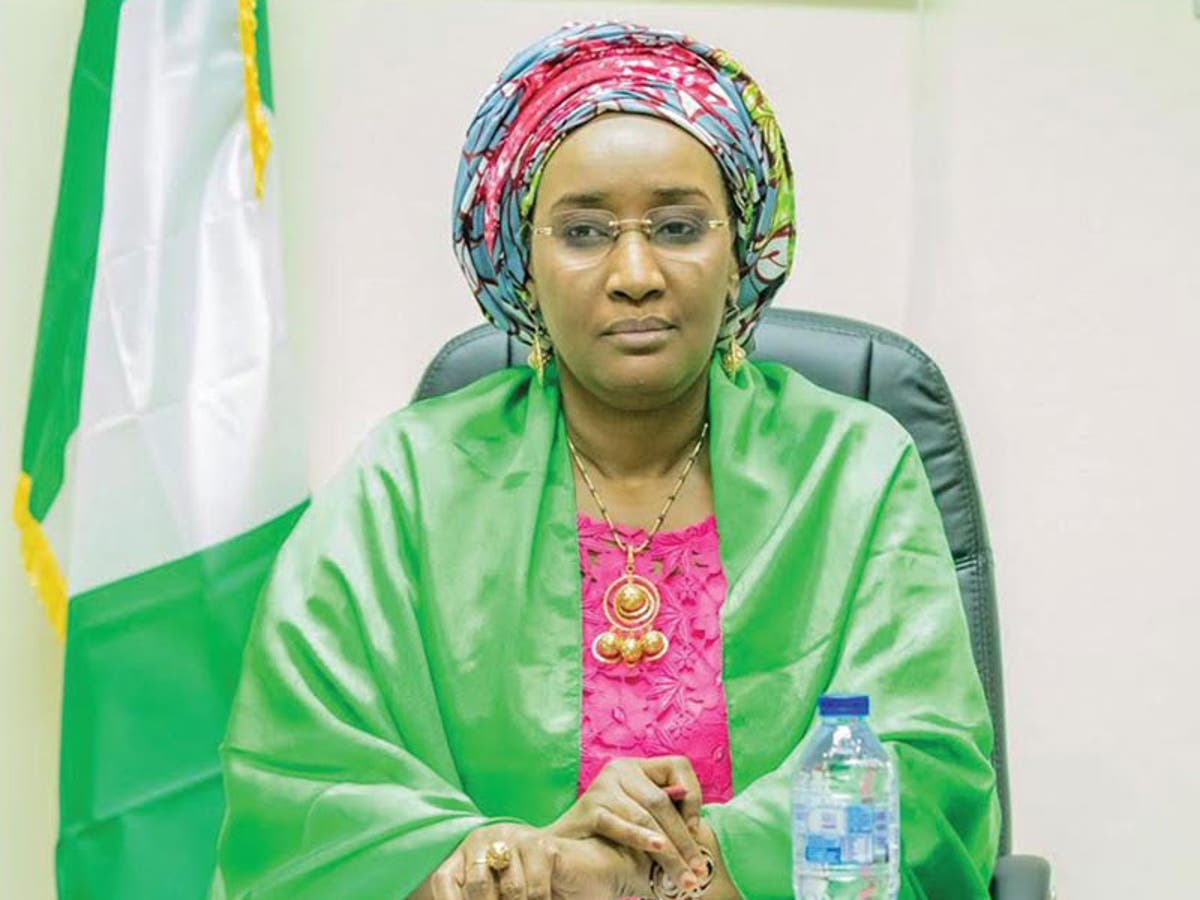 Farouq, at a budget defence session with the Senate Committee on Special Duties on Monday, said her ministry was surprised that the fund, meant to implement projects for the North East Development Commission (NEDC), was inserted in the budget after a similar request in 2022 was not released.

A member of the committee, Senator Elisha Abbo, had asked Farouq about N206 billion in the budget that the ministry intended to borrow.

He said, “In 2023, you intend to borrow N206 billion for some projects. What are the projects to be implemented and are they captured in the Medium-Term Expenditure Framework?

“If they are, what are the specific project locations and activities?”

In her response, the minister said: “Yes, we made mention of the projects for 2022, part of it was for the North East Development Commission (NEDC). The money was not released and now we have seen it recurring by almost 10 folds.

“We are also going to clarify from the ministry of finance to know why this increase in spite of the fact that the previous year, the money was not even released for the projects. So, we will get the details, then send it to you.”

The committee therefore resolved to summon the Minister of Finance, Budget and National Planning, Zainab Ahmed to give explanation about the N206 billion following a motion to that effect by the chairman, Senator Yusuf A. Yusuf.

The Federal Government has disbursed a one-off grant of N20,000 to 2,900 poor and vulnerable persons in the Federal Capital Territory, Channels Television reports.... 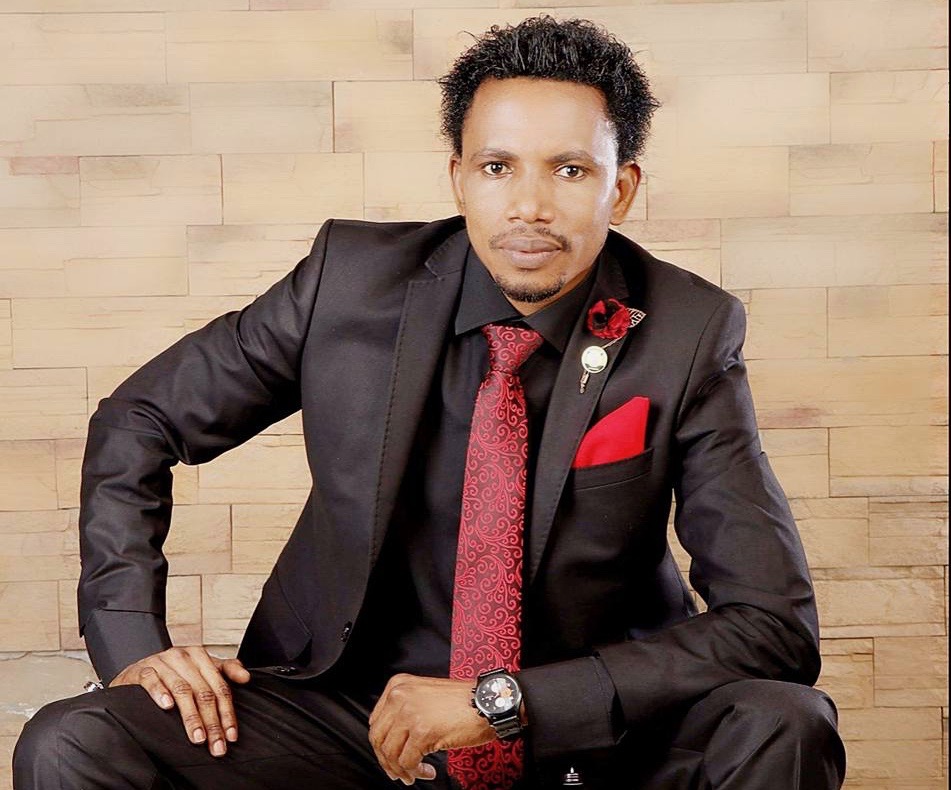 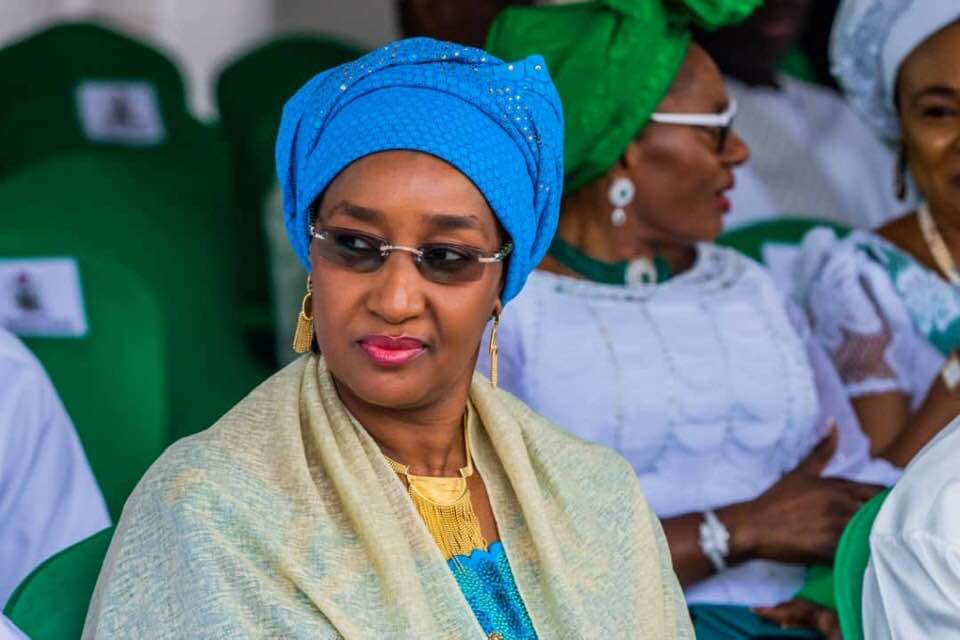 The Minister of Humanitarian Affairs, Disaster Management and Social Development, Hajiya Sadiya Umar Farouq has said that no fewer than five million candidates have...