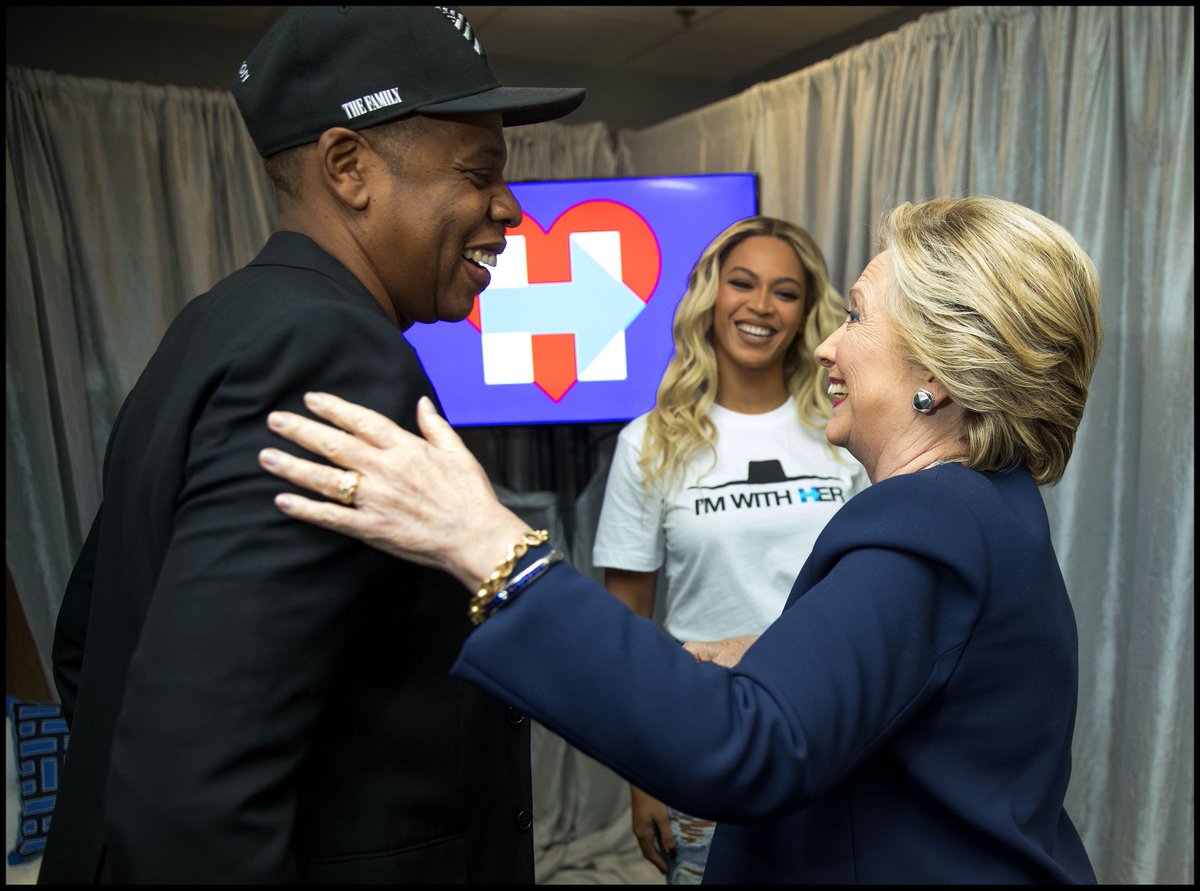 President Trump responded Sunday to recent criticism from rap mogul Jay-Z by citing joblessness for black Americans under his administration, before asking that somebody “please inform” the hip-hop star about the record-low unemployment.

Jay-Z told CNN in a new interview that lower unemployment for the country’s African-American population is not enough, when people in power are still mistreating minorities and others.

“It’s not about money at the end of the day,” he said in the interview. “Money doesn’t equate to happiness. It doesn’t. That’s missing the whole point. You treat people like human beings. That’s the main point.”

Trump returned fire in a tweet Sunday morning, writing: “Somebody please inform Jay-Z that because of my policies, Black Unemployment has just been reported to be at the LOWEST RATE EVER RECORDED!”

Somebody please inform Jay-Z that because of my policies, Black Unemployment has just been reported to be at the LOWEST RATE EVER RECORDED!

The Bureau of Labor Statistics in January reported that the unemployment rate for black workers was 6.8 percent in December, the lowest rate in 45 years. The rate has steadily declined since early 2010, when it was at a high of 16.5 percent.

The exchange also follows disparaging remarks recently attributed to Trump about African countries. It also comes ahead of Sunday night’s Grammy Awards for music, at which Jay-Z is an awards nominee.

The argument about whether Trump as president could help African-Americans — who often live in neighborhoods with underachieving public schools and high unemployment and murder rates — has been a controversial subject since Trump’s 2016 campaign.

“You’re living in poverty, your schools are no good, you have no jobs, 58 percent of your youth is unemployed. What the hell do you have to lose?” Trump asked at a rally in August 2016 in Michigan, in an appeal to black voters.

Democrats and others have largely rejected the idea that Democratic lawmakers and their policies are in part to blame.

However, Jay-Z, in the CNN interview, suggested black voters’ dissatisfaction with the status quo of politics happened long before Trump.

“We’re not like 25,000 votes in this area,” he said. “We’re like people going through real … pain. And when you ignore that pain for so long, people — they will act out, and it’s like, ‘I want to see something different.’ And that opens the door to what we’re living through now.”

In this article:Donald Trump, Jay-Z