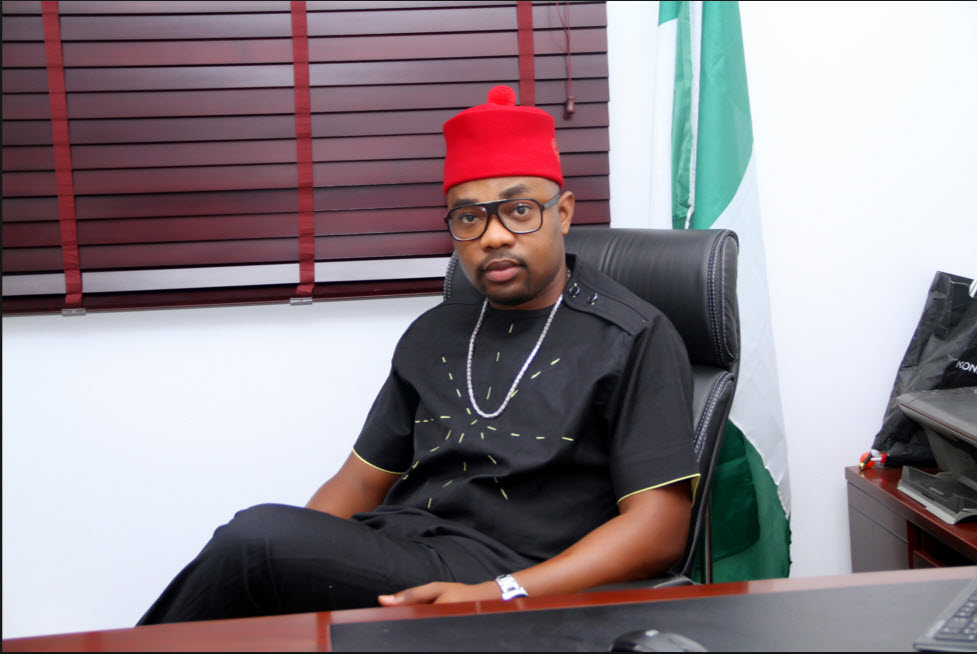 The Peoples Democratic Party (PDP) candidate for the House of Representatives seat of Ideato North/South federal constituency of Imo State, Ikenga Ugochinyere, has confirmed the killing of his uncle during Saturday’s attack on his house by hoodlums in Akokwa, Ideato North local government area of Imo State.

Ugochinyere, in an SOS message sent to WhatsApp platforms, on Saturday afternoon had raised the alarm of an ongoing attack at his country home and called for help.

Also, in another message, Ugochinyere called for help once again, notifying the public that his uncle has been killed.

He wrote: “We need help… My uncle has been killed now..They are setting everything on fire. Plz helpppppp.”

Afterwards, a statement made available to journalists by his media team also confirmed the attack, narrating that lives were lost and vehicles razed down.

They, however, added that efforts were being made to get Ugochinyere to safety.

In a video proof, PDP campaign and private cars belonging to Ugochinyere were seen ablaze while community people tried to put out the fire.

Also, part of his house can be seen engulfed by fire as the villagers also tried to quench the fire amid lamentations.

A lifeless body of one of the victims of the attack was also seen but unable to verify the identity of the corpse in the video whether it was that of Ugochinyere’s uncle or not.