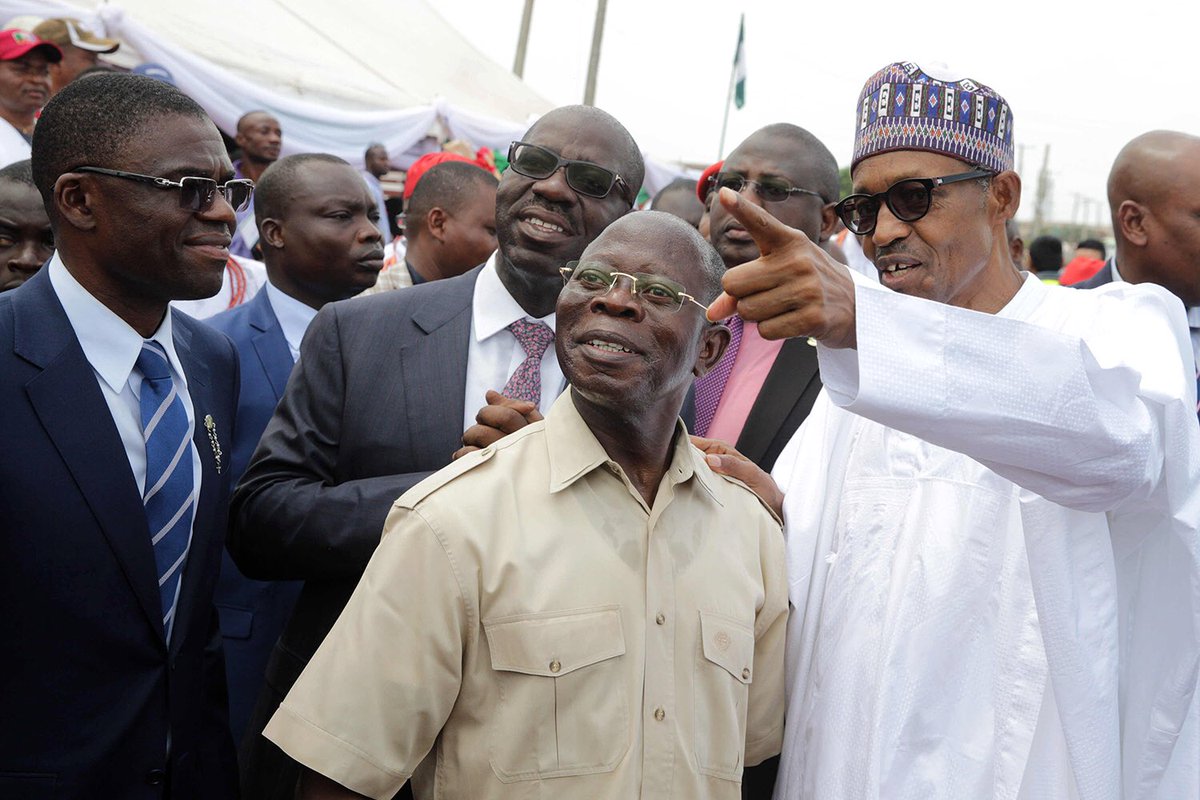 Governor Godwin Obaseki of Edo State has explained why he ordered probe of the new five star Benin Specialist hospital.

The five star Benin Specialist hospital was built during the administration of Governor Adams Oshiomhole and commissioned by President Mohammadu Buhari in November, 2016.

It took several protests before the hospital was opened last year but operated through a consultancy firm.

Governor Obaseki had on Monday constituted a Commission of Inquiry headed by Hon. Justice J.U. Oyomire (rtd) to conduct a detailed inquiry into the process leading to the conceptualization, design, construction and equipping of the hospital.

The commission would also determine if there was a breach of the Edo State Procurement Law and other extant laws and procedures.

Speaking in a chat with reporters, Governor Obaseki said he ordered the probe because he was beginning to see many things he didn’t understand about the hospital.

His words, “We have opened that hospital. We had consultant there working. So much has been said about the hospital. I am beginning to see many things I don’t understand. Oshiomhole did a video that went viral.

“It is only fair for Edo taxpayers to understand what happened and why they decided to build the hospital. How much was spent to build the hospital, the state of the hospital today. I cannot be held liable for something I didn’t do. I want to make sure that at the end of my tenure I can explain everything that has happened.”

On the crisis rocking the Edo APC, Governor said President Buhari should be left out of the crisis.

“It is party matter. We have a party chairman who has been suspended in his Ward. He has no legitimate business to act in the capacity. We will not accept any decisions from him.

“This is the party, I have the 18 local government chairmen of the party behind me. The entire party structure in Edo is one. They are solidly behind the President and behind me as a governor.”